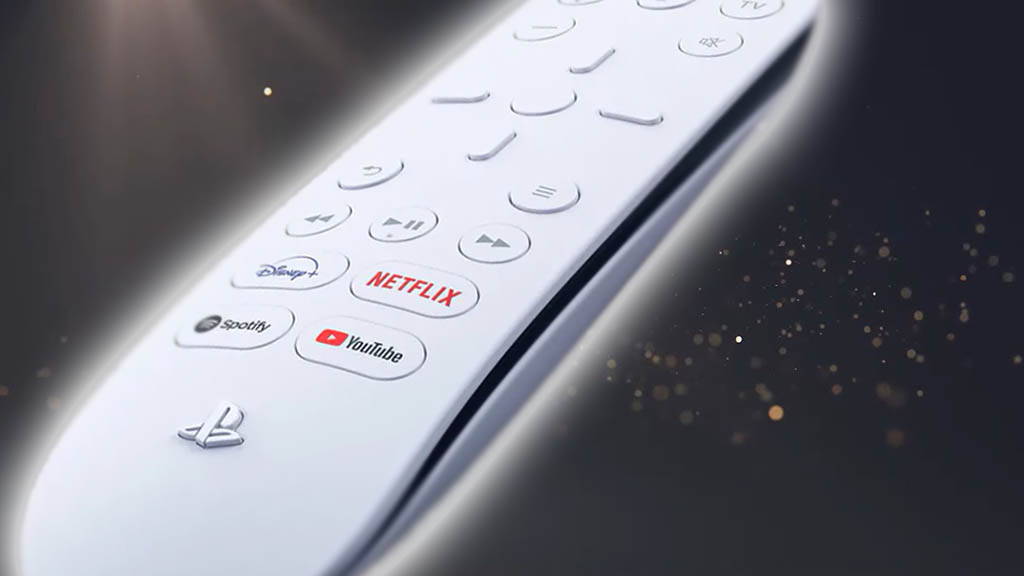 Sony has detailed the PS5’s media experience and what media and streaming apps will be coming to Sony’s next-generation console. The platform holder has confirmed that apps such as YouTube, Netflix, Twitch and Disney+ will be on the console at launch.

As we saw in the PS5 UI Reveal, the PS5 wil have its own dedicated media space. The media space will be exclusively for all your streaming and TV apps and will be located right next to the game home screen for easy switching between the two.

Sony has also stated that we will no longer need to download streaming and entertainment apps from the PlayStation Store. By the sound of it, the apps will be pre-installed in the media space. It is not clear if we will be able to delete apps we don’t use to free-up valuable SSD space.

If you are going to be using your PS5 for media and entertainment a lot, you might want to invest in the PS5’s Media Remote. The stylish looking remote that fits with the PS5 aesthetic comes with the usual voilume control, fast forward and fast reverse buttons but also has quick launch buttons for apps like YouTube and Netflix.

The media and entertainment apps confirmed to be coming to PS5 at launch are as follows;

The Twitch app for PS5 will be more deeply integrated and you’ll be able to watch and stream gameplay while chatting with your fans. You’ll also be able to stream and share your gameplay footage directly to your YouTube Channel. Just don’t forget to ask people to like and subscribe at least 5000 times.

Finally, Amazon Prime Video and other streaming apps like Hulu will be heading to PS5 after launch it seems.