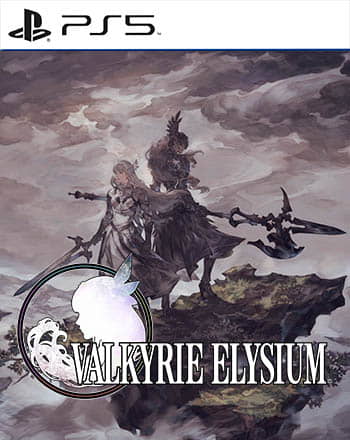 The next instalment of a beloved Square Enix series is coming to consoles and PC: Valkyrie Elysium!

This brand-new game brings the VALKYRIE combines an evocative world inspired by Norse mythology, thrillingly fast-paced combat and stunning audio-visual presentation to deliver an action RPG like no other.

This new game presents an original story, set in a world that teeters on the brink of destruction.

You play as a Valkyrie who is entrusted with the fate of this world by the All-Father – the highest among gods and the ruler of all creation. Descending to the land below, you must battle powerful foes, and uncover the secrets behind the impending ruin.

To take on the many dangers of this world, you’ll engage in fast-paced combat, using a variety of weapons and magical abilities to triumph over your adversaries. The game’s dynamic combat system fuses features from across the series, such as finishing moves and combos, with a brand new real-time action combat system that rewards both fast reactions and strategic thinking.

Valkyrie Elysium is set to launch in 2022.