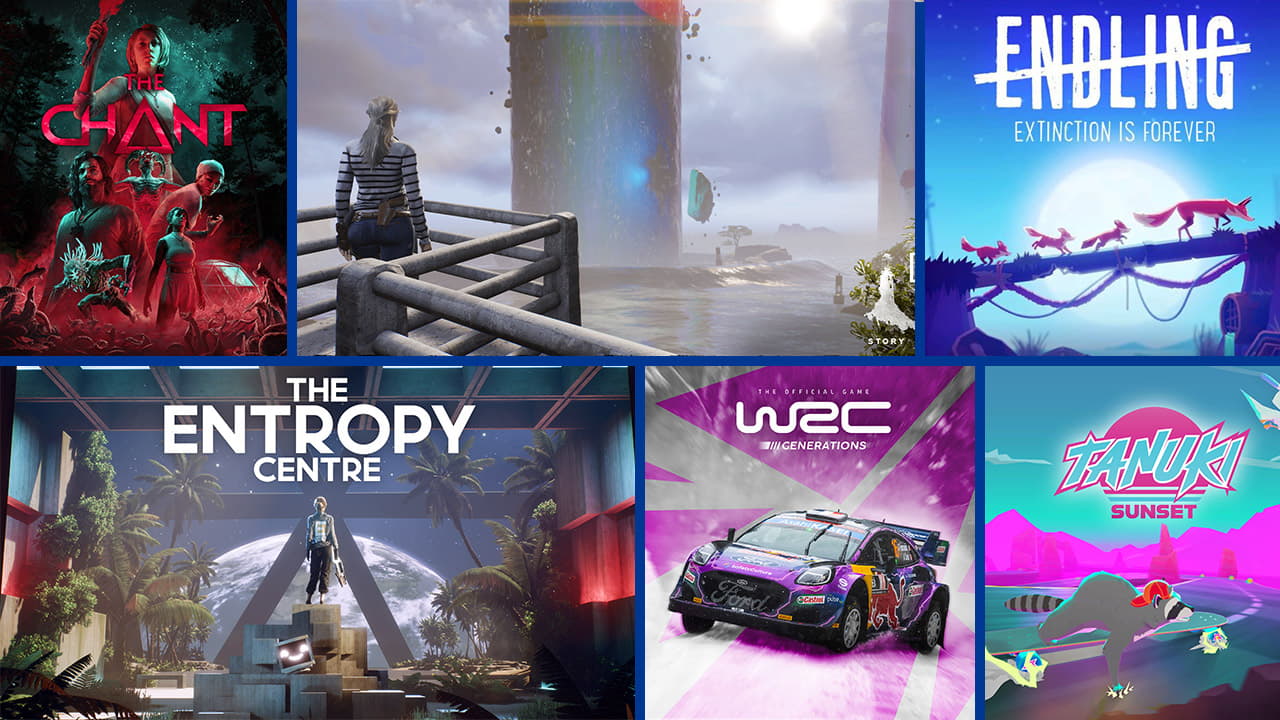 This coming week sees a number of pretty interesting-looking PS4 and PS5 games hitting digital and retail shelves. Among the plethora of games releasing this week, there are a few standouts that might just be worth taking a look at.

Broken Pieces is a thriller set against the backdrop of mysterious phenomena. If you like time travel and movies like Groundhog Day then you might just like Broken Pieces. The next game that caught my eye is The Entropy Centre, a first-person puzzle game where you play Alya Adams who has awoken in a mysteriously destroyed facility. The Entropy Centre also has some weird time stuff as you can wield the Entropy Device which can manipulate time itself.

If horror is your thing then you might be wanting to take a look at The Chant. It’s an action horror game set in a spiritual retreat on a remote island where you have to survive against prismatic terrors that are released after a ritual.

For racing game fans there is WRC Generations. A much more polished and detailed game than its predecessors that promises hours of gameplay.

Finally, there is Endling – Extinction is Forever. An environmentally conscious game that lets you experience firsthand what it could be like to live in a time where your home and family are consistently threatened by the ever further expanding reach of humans.

Of course, there are quite a few more games releasing this week than the ones I mentioned above, so take a look at the full list below.