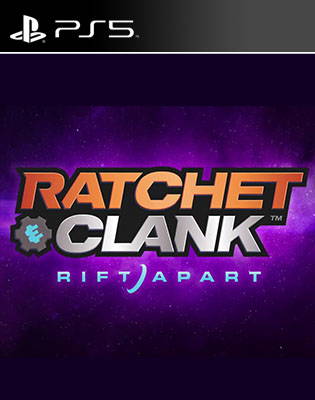 The game is a brand new intergalactic adventure from Insomniac Games that showcases what’s possible for games designed around PS5’s ultra-high-speed SSD and DualSense wireless controller. Players will seamlessly travel through different dimensions in mid-gameplay, thanks to PS5’s ultra-high-speed SSD. The DualSense wireless controller brings combat to life, with haptic feedback and the adaptive triggers adding powerful sensations that increase immersion in combat.