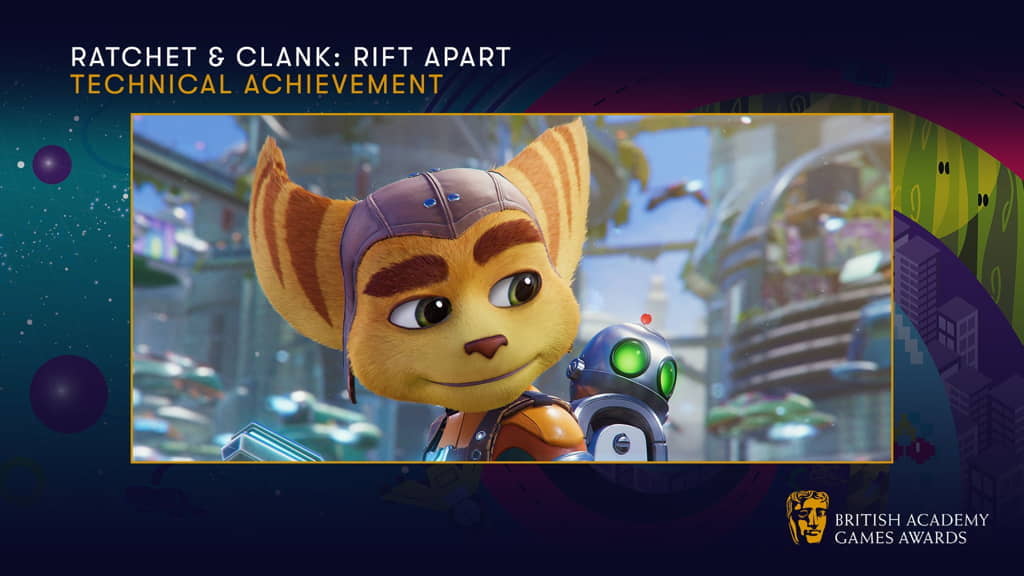 Ratchet & Clank: Rift Apart is developed by Insomniac Games, a PlayStation Studio and released in June last year as a PS5 exclusive.

Rift Apart was critically acclaimed upon its release. The game currently sits with an 88 Metascore on Metacritic and a user score of 8.5.

The BAFTA Games Awards are the British Academy of Film, Television and Arts video game awards that recognise talent within the games industry.

The 2022 BAFTA Games awards are live now on Twitch.