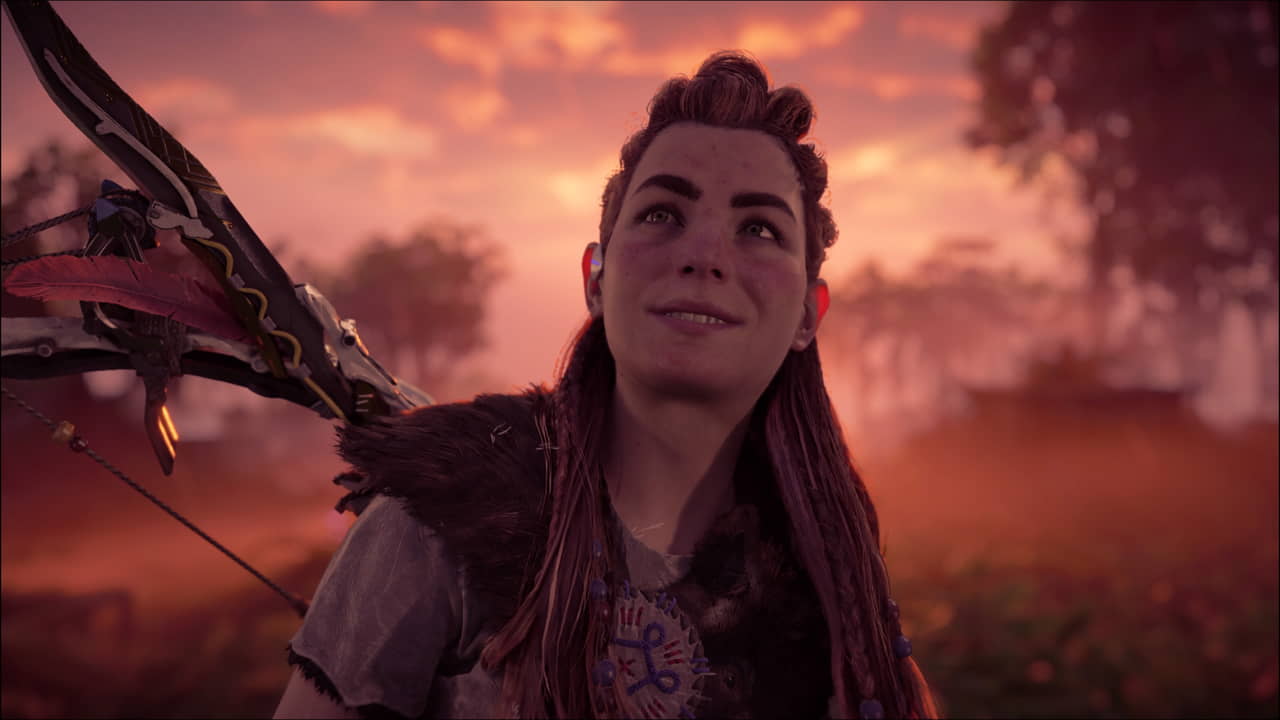 Guerrilla Games are hard at work on the Horizon franchise. Not only did we get to see some amazing gameplay from Horizon Call of the Mountain at yesterday’s State of Play, but the Dutch PlayStation Studio also announced a major update for Horizon Forbidden West.

This big update which combines patch 1.13 and hotfix 1.15 brings New Game plus and an Ultra Hard Mode to Horizon Forbidden West. Somehow I doubt I’ll be trying that out though as I find the game pretty difficult on east mode.

But wait, there’s even more. The new update also includes a new herbal vendor as well as functionality to reset your skills. Guerilla has even added a transmog mode so you can change the look of Aloy’s armour. Hooray!

The new update is out now for PS4 and PS5 and it is less than 1 GB in size. Check out the full patch notes below.

We’re so thankful for our incredibly talented community and are happy to announce that this major update includes much-requested features, including: