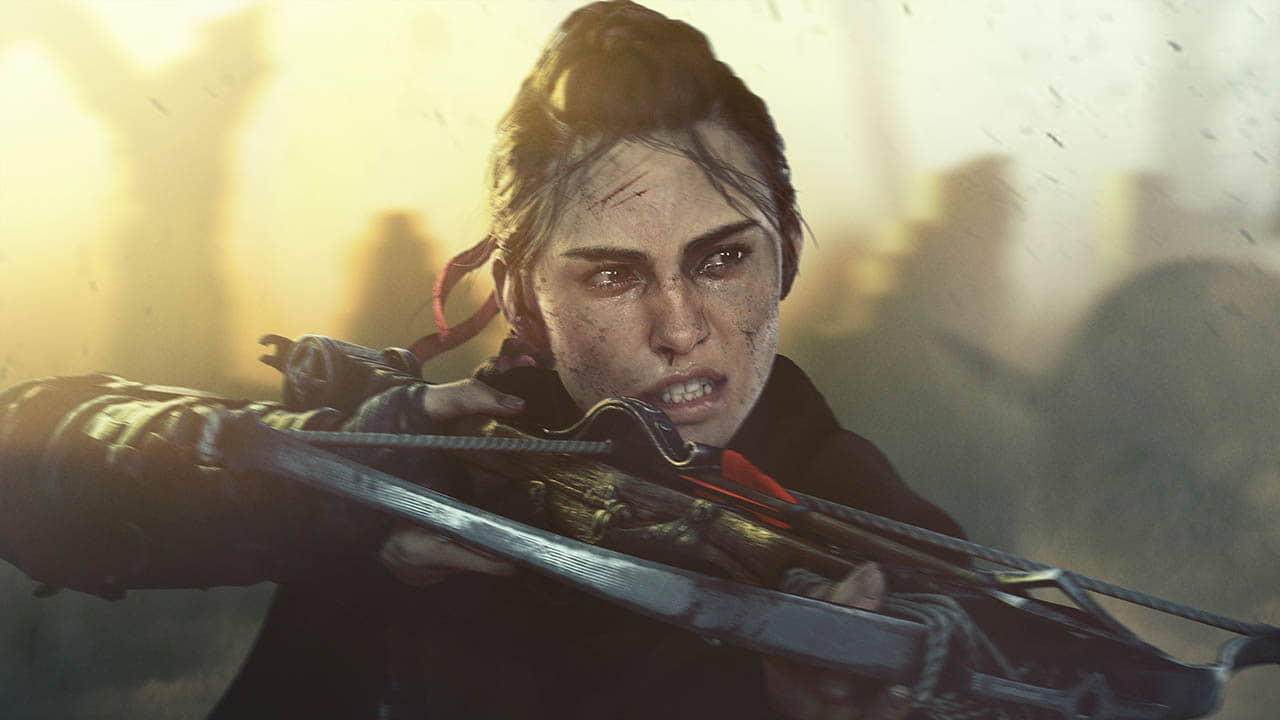 A Plague Tale: Requiem has finally gotten a release date. In a press release the games’ publisher, Focus Entertainment has announced that the sequel to A Plague Tale: Innocence will release on October 18th. The publisher also unveiled 10 minutes of new gameplay footage.

The new gameplay follows Amicia and Hugo as they make their way through a massive quarry overwhelmed with soldiers eager to capture them. But the brother and sister duo have some new tricks up their sleeves.

The gameplay in A Plague Tale: Requiem looks very similar to the first game, which is a good thing. The mix of action and stealth was pretty top-notch. There will no doubt be some new mechanics and other things in the sequel.

A Plague Tale: Requiem will release on October 18th 2022 for PS5. It looks like there won’t be a PS4 version though. The game can be pre-ordered digitally, or you can pre-order a physical PS5 copy on Amazon.