Home / Miscellaneous / A Plague Tale: Requiem Will Be Nearly 50 GB on PS5 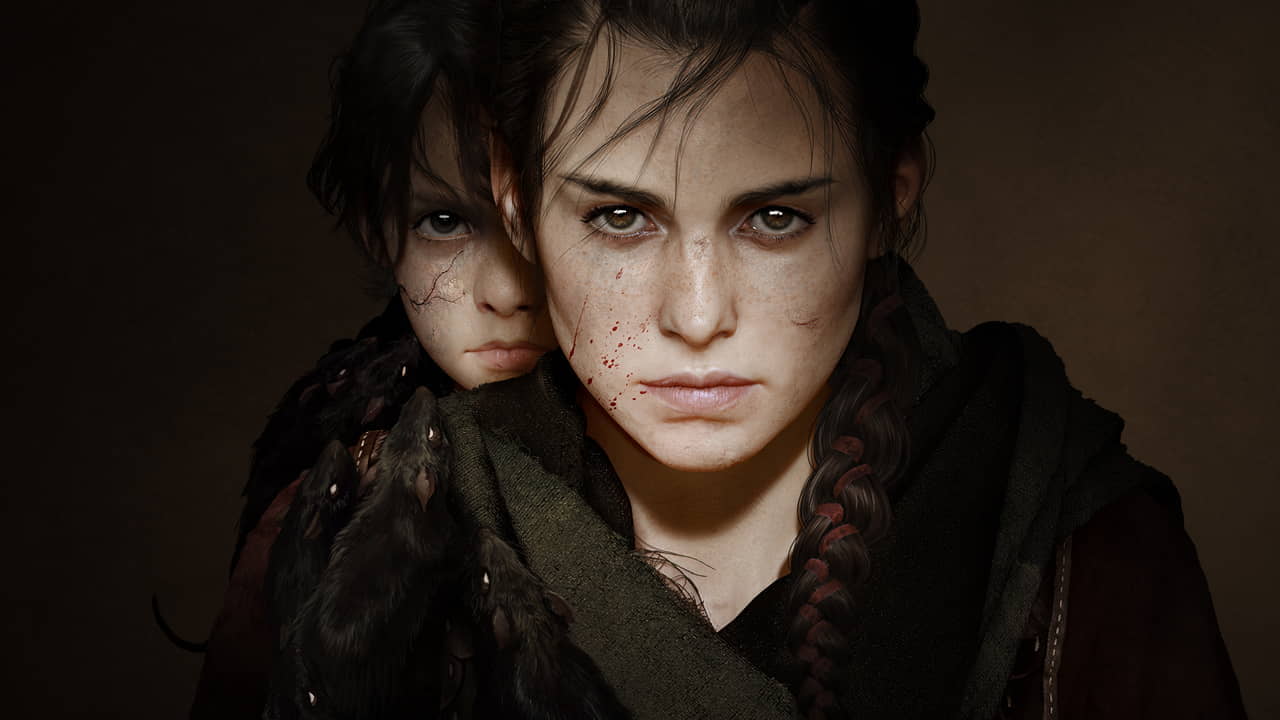 A Plague Tale: Requiem, which releases on October 18th, will be nearly 50 GB in size on PS5.

The download size for A Plague Tale Requiem was originally 46.129 GB, but PlayStation Game Size on Twitter has recently tweeted that update 1.001.000 has been released (on the PSN backend) taking the new download size to 48.642 GB.

A Plague Tale: Requiem is the sequel to the successful A Plague Tale: Innocence and sees Amicia and Hugo embark on a new heartrending journey in an even more brutal and breathtaking world.

Developers Asobo Studio has made the game current gen only, meaning it will only be on PS5 and not on PS4. As the game is only on PS5 this has allowed Asobo Studio to double down on the game’s DualSense features.

A Plague Tale: Requiem will release on PS5 on October 18th.