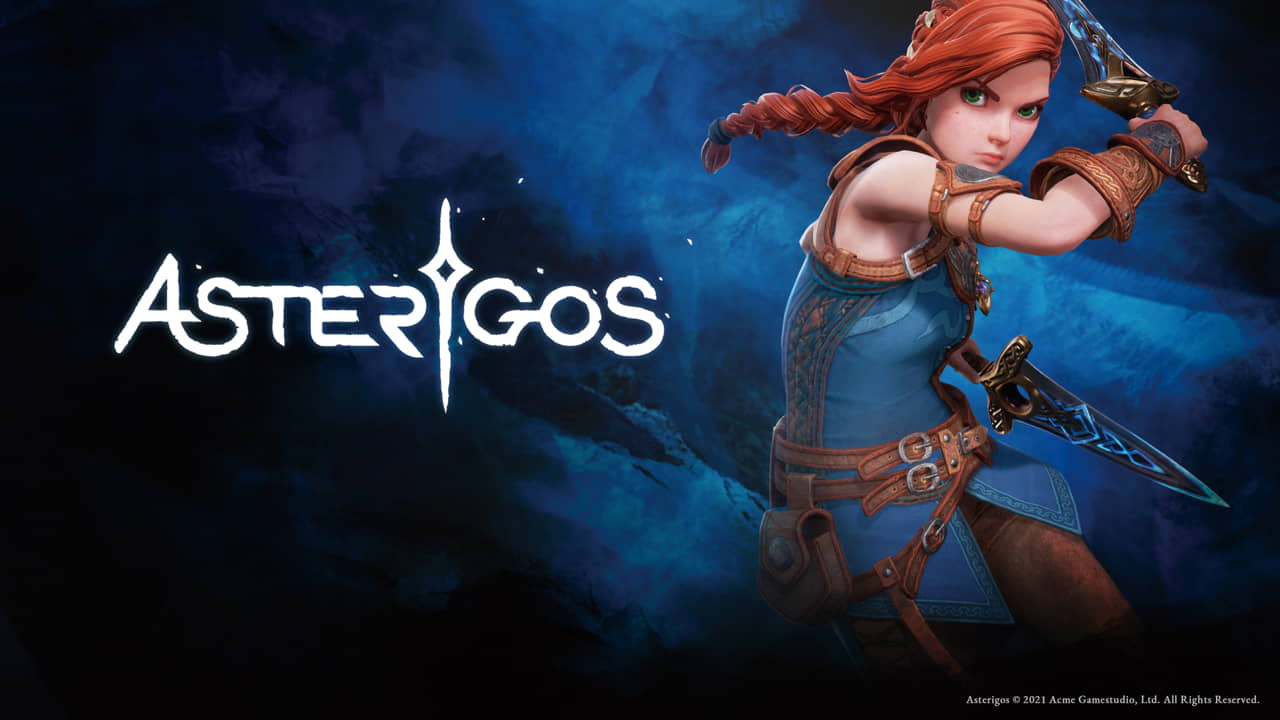 I do love action RPG games and that’s why I am pretty excited for Asterigos: Curse Of The Stars. It’s a spectacular looking new game from Acme Gamestudio, a team comprised of industry vets from Blizzard, X-Legend, XPEC and Runewaker. Asterigos is the studio’s first game and their passion project.

Asterigos: Curse Of The Stars is full of myth and legend and is set in a Greek and Roman-inspired world of high fantasy. The game looks visually stunning and the combat looks pretty crisp. Check out the short gameplay trailer below and you’ll be blown away.

Asterigos has exploration based on the Souls-like genre of action RPGs but with a lighter, more flexible approach to combat. Asterigos takes place in the monster-infested City of Aphes. Players can explore its streets, hidden paths and massive structures as you take on monsters and God-like beings.

From the description given in the official press release, it sounds like the City of Aphes will have much to offer and explore. The press announcement mentions that players can climb the city’s peaks and delve into “glittering, crystal-lined depths.” So there will be above and below water exploration in the game as well.

The main character is a brave young warrior called Hilda

Astergos promises plenty of variety. As brave young warrior Hilda, players will master a varied arsenal of different weapons types. Each with its own distinct fighting style. Sword & shield, dual blades, spears, hammers, or even magical staves and bracelets are some of the weapons that can be wielded in Asterigos: Curse Of The Stars.

You can even equip two weapon types at the same time and switch between them freely during combat. Each weapon style offers its own challenges and rewards and there will be no shortage of deadly foes to hone Hilda’s skills against.

Asterigos will feature dozens of different monster varieties and over twenty boss battles that will test your mettle.

The City of Aphes sounds like quite an interesting place. The city is cursed and you will face many challenges before you can discover all of its secrets. Players will discover the truth behind this curse through side-quests, forgotten documents and even Hilda’s own diary of sketches, observations and thoughts. By the sound of it, exploration will be key in Asterigos. With lots of secrets to find and collectables to collect. 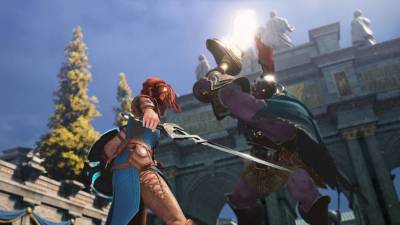 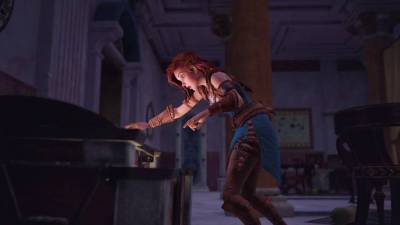 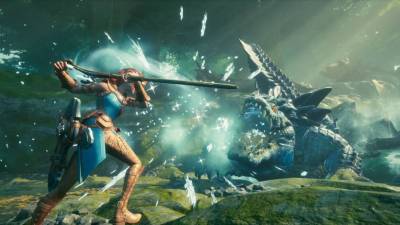 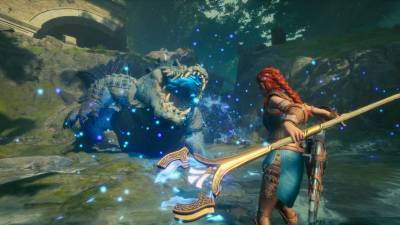 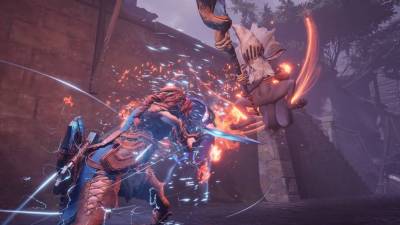 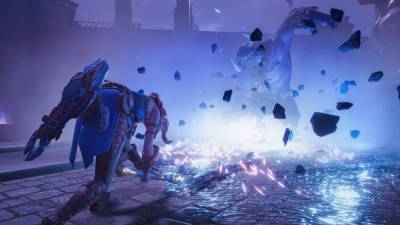 Developer Acme Gamestudio and publisher tinyBuild haven’t stated an exact release date for Asterigos yet. But they have given a release window of Fall (Autumn) 2022. Asterigos: Curse Of The Stars will be coming to PlayStation 4 and PlayStation 5.

Asterigos looks like it might be the biggest indie action game since Kena Bridge of Spirits. When I watched the gameplay trailer I immediately noticed a couple of similarities with Kena and maybe a mixture of Immortals Fenyx Rising as well.

There is no doubt though that Asterigos: Curse Of The Stars looks pretty damn stunning. Absolutely one to look out for later this year. Make sure to check out the game’s official website to stay up to date with developments.

Asterigos: Curse Of The Stars 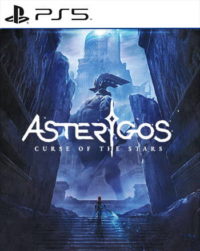