Home / News / Dead Space Remake Will Be Released In January 2023 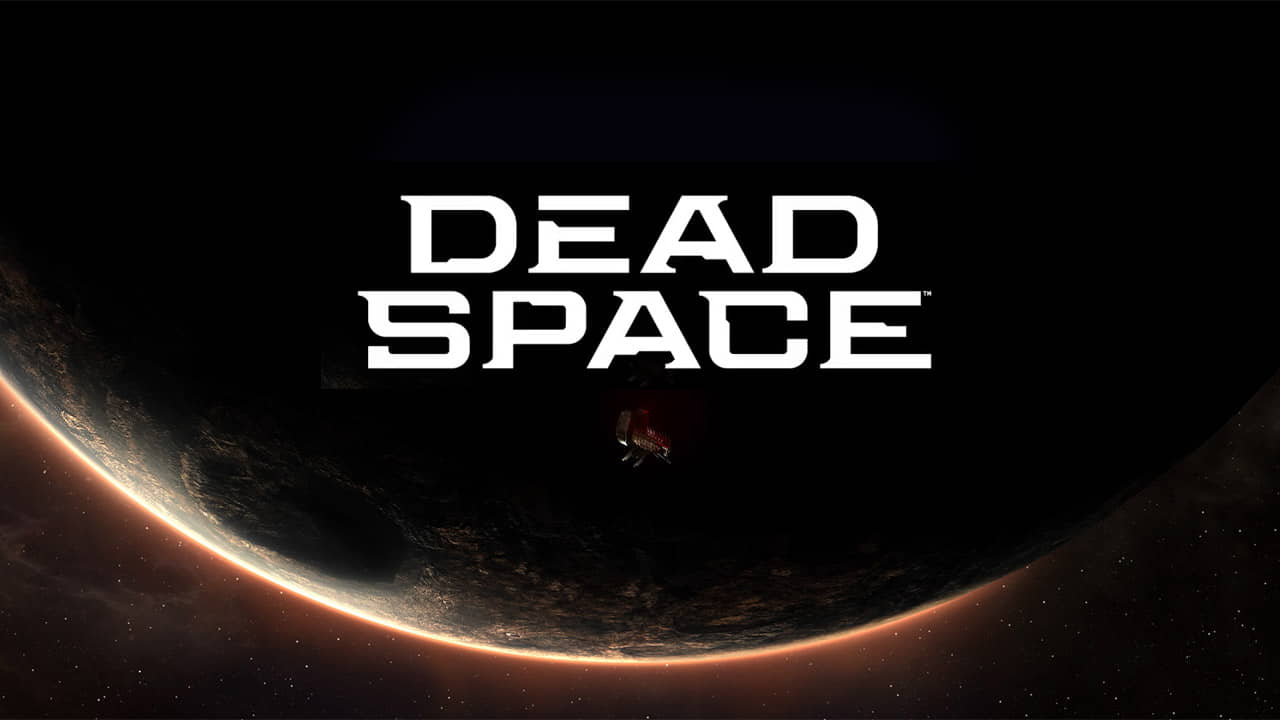 The highly anticipated remake of Dead Space is set to release on 27th January 2023 it has been confirmed. The official Dead Space Twitter account Tweeted the release date earlier today.

Developer Motive recently did a deep dive into the art of the Dead Space remake which included an atmospheric walkthrough of the Engine Room of the USG Ishimura, the ship where the game takes place.

According to Wikipedia, the Dead Space Remake will follow the same basic plot as the original and will be set in the 26th century. The space-horror game follows Isaac Clarke, an engineer on a repair ship assigned to the USG Ishimura. The USG Ishimura is a massive planetary mining ship that has gone mysteriously silent.

Fans of the Dead Space series have been wanting a remake for years and now it’s only 8 months away.

Dead Space will release on January 27th 2023 on PlayStation 5. The developer Motive Studio has said that a more in-depth look at the game will be coming around October this year. 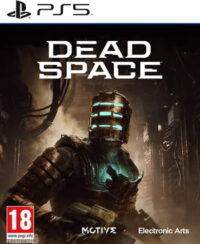