Home / News / Deliver Us The Moon Is Getting A PS5 Update 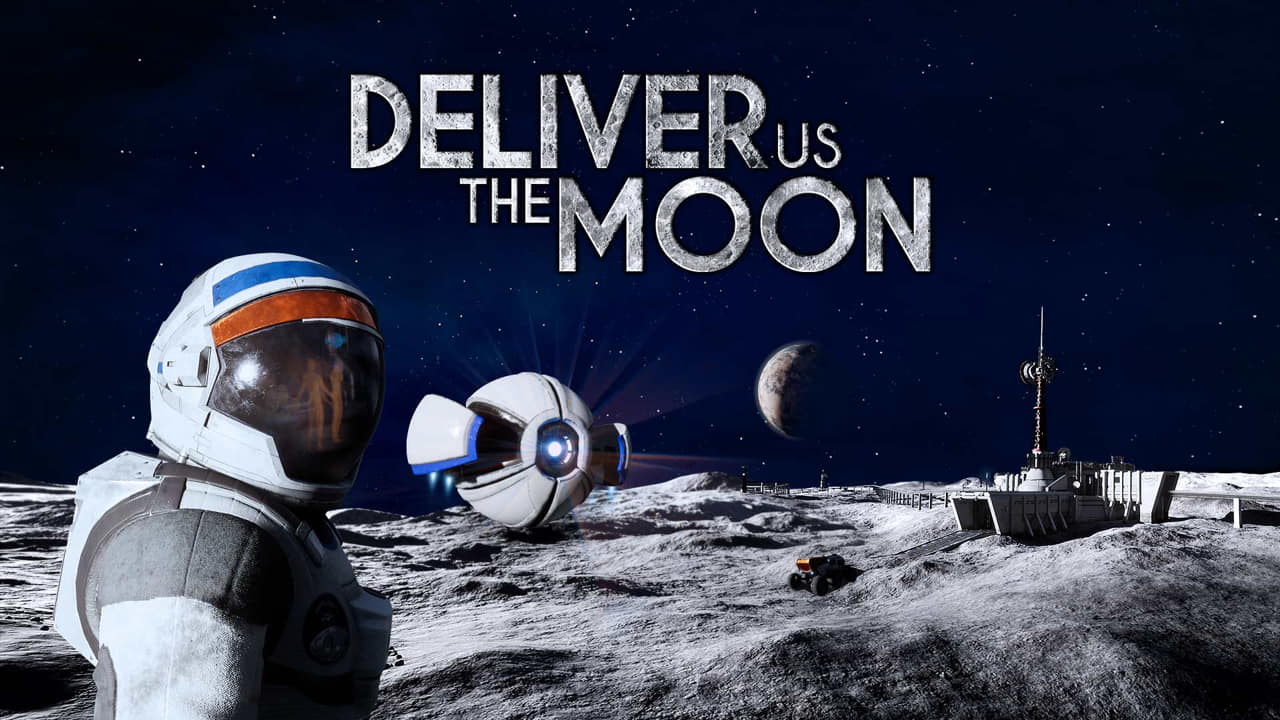 KeoKen Interactive’s fantastic sci-fi thriller Deliver Us The Moon is getting an update for PS5. Publisher Wired Productions announced the news via Twitter and a press release yesterday.

Deliver Us The Moon was released on PS4 in April last year and garnered high praise. In my own review, I gave it 9 out of 10 and liked the game’s graphics, puzzles and replayability.

Deliver Us The Moon on PS5

The PS5 update for Deliver Us The Moon will include ray-traced reflections and shadows and enhancements to the games audio. The graphics on the PS4 version of the game are already top-notch so with the PS5 update they are bound to be mind-blowing.

The PS5 update will also be free to all existing owners of the game on PS4.

It is not clear at this time if this is just merely an update to the PS4 version or if the PS5 game will be a stand-alone version with a separate trophy list. The tweet from Wired Productions describes it as an “update” but the description for the announcement trailer above states that it is a “Remaster.”

Whether it’s an update or a totally separate next-gen version, Deliver Us The Moon is due to land on PS5 later this year.

Deliver Us The MoonPS5 Games

Deliver Us The Moon 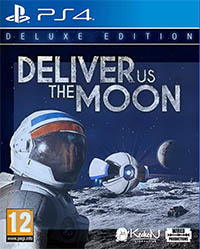