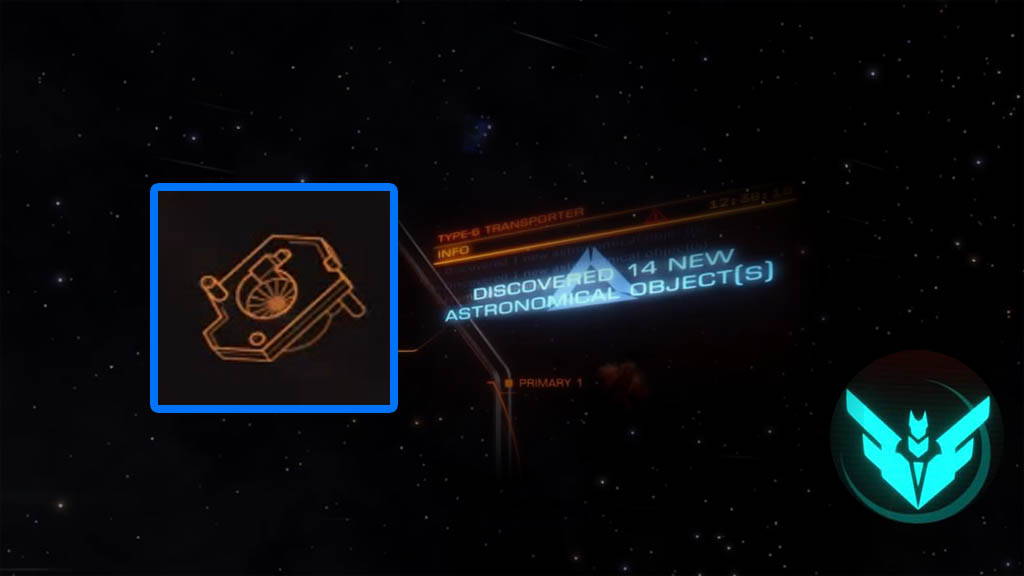 On my journey to HIP 18909 las week, I decided to scan every system I arrived at and today when travelling back to civilisation for this weeks Community Goal I also scanned every system.

Turns out scanning every system was a pretty good idea.

On my way back I stopped of at Landsteiner Orbital in the Herfjottur System. After refueling I though I would take a look and see if I could sell any Cartographic Data. I was pleasantly surprised when I could sell a page of data for 1,203,941 credits.

As well as earning me some much-needed credits, selling the Cartographic Data did a few other things.

I received 4 messages in my inbox after selling all that data, the first one was telling me my reputation had increased to cordial with the local faction. The next message told me I had been promoted to Surveyor, which is the explorer rank above Scout. Prior to selling the Cartographic Data, my explorer rank was only at Mostly Aimless.

I also received an invitation from the Engineer Felicity Farseer, awesome.

So, my Elite Dangerous tip is: scan every system you arrive at particularly if you are going on long exploration journeys.

An advanced Discovery Scanner would be ideal, as it will let you discover more Astronomical Objects but an intermediate or Basic Discovery scanner should suffice, although you won’t discover as much meaning you probably won’t make as much when selling your Cartographic Data. 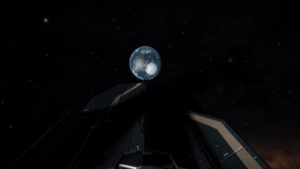 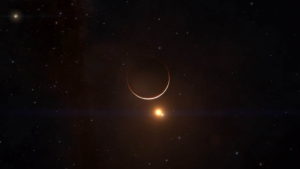 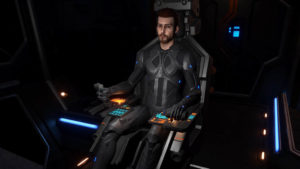 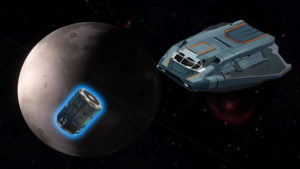 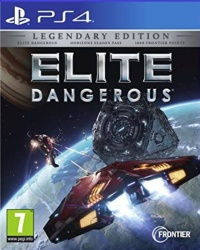