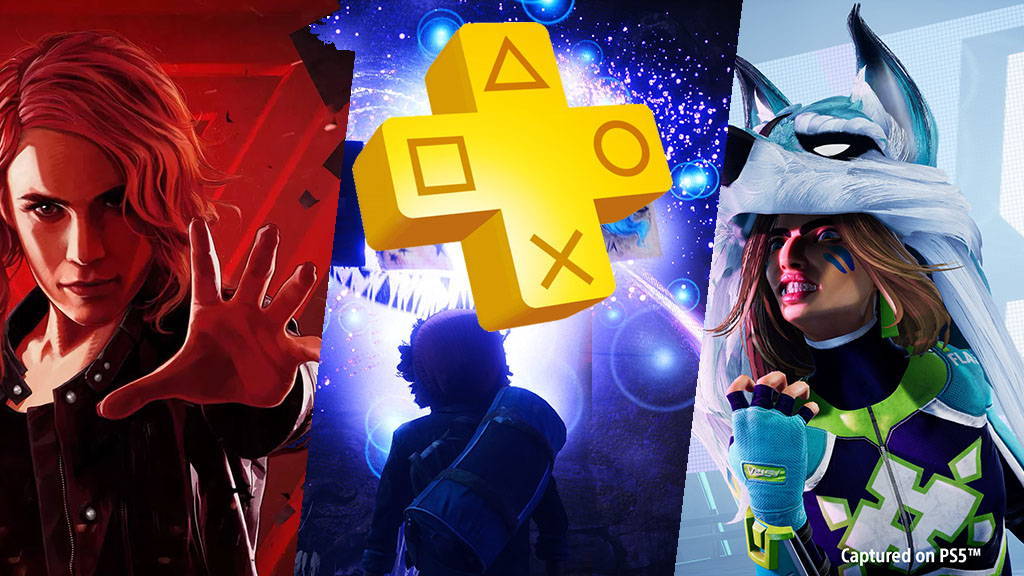 Looks like PlayStation are really spoiling us this month with yet another incredible PS Plus line-up for February 2021. There are three fantastic games next month including Destruction AllStars. 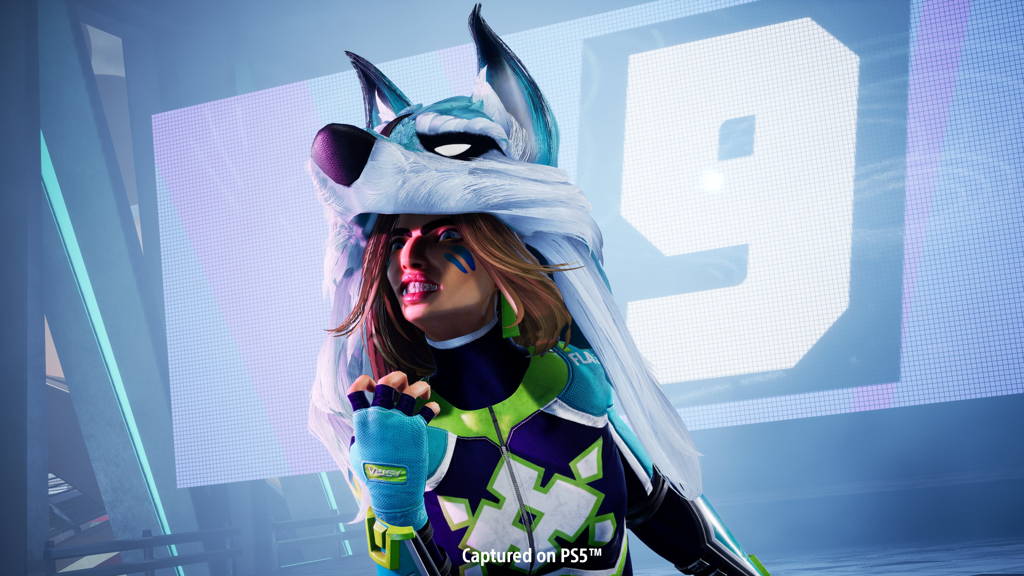 PS Plus Games for Febraury 2021

Control Ultimate Edition (PS4 & PS5), Destruction AllStars (PS5) and Concrete Genie are our free PlayStation Plus games for February 2021. An amazing selection games and something for both PS4 and PS5 owners.

Control is a great game. It’s a third-person shooter at heart but based around some paranormal shenanigans. It’s got some great mechanics including one that allows you to levitate and throw objects. You can also levitate yourself. I platinumed this on PS4 so hopefully, it might auto-pop the trophies again. If not it will be a fantastic game to replay. The Ultimate Edition also comes with both DLC’s and I haven’t played those, so that’s a bonus.

Concrete Genie is another incredible game. Developed by First-Party PlayStation Studio Pixel Opus, it’s got some very nice looking graphics with a great art style. The game also has a great story and tells a heartwarming tale of a bullied boy who uses his art skills to rescue his town from the darkness. It’s full of bright colours as Ash brings his art creations to life. There’s also a VR component too.

Last but not least we have Destruction AllStars. The online multiplayer game that looks like a cross between Destruction Derby and Fortnight. Destruction AllStars was originally supposed to launch alongside the PS5, but it was delayed so the devs could add a bit more polish to it. And probably because the £70.00 asking price was a bit too much for an unknown game. Now that it’s free on PlayStation Plus it will surely gain some popularity. Hopefully, it’s as good as it looks.

The three free PS Plus games for February 2021 will be available to download from next Tuesday (2nd February.)