Home / News / FREE PS Plus Games for July Have Been Revealed 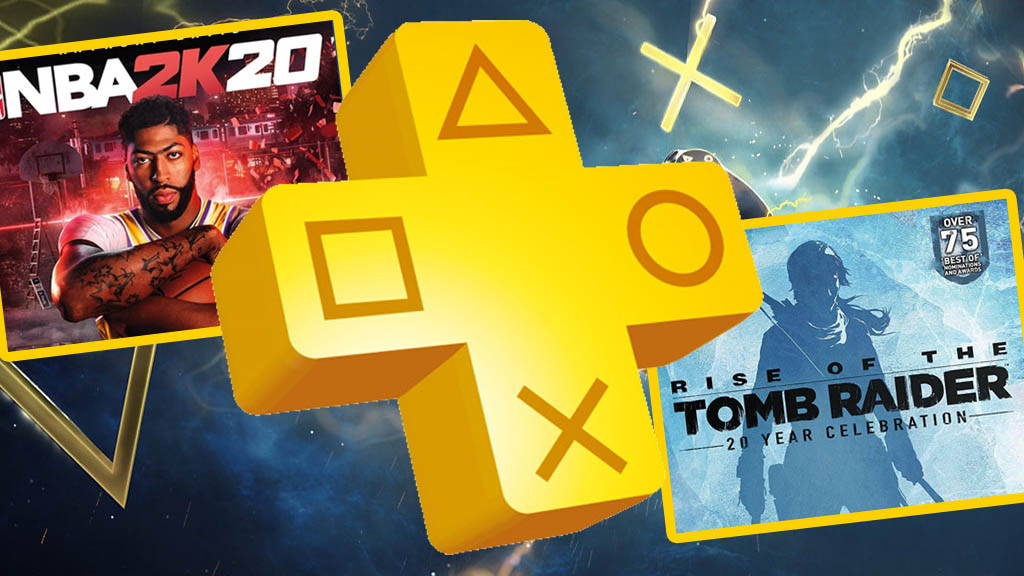 It’s been 10 years since PS Plus was launched and to celebrate, PlayStation is giving away not two, but three FREE games for PS Plus members in July.

How great these games are and whether you’ll download and play them is entirely your personal preference. Sadly, there’s only one game in July’s lineup that I will be adding to my library. I already have one of the games on disc and the other one is a sports game.

Sports games don’t interest me that much unless it’s Golf, Snooker or Pool.

Let’s check out the FREE PS Plus games for July. 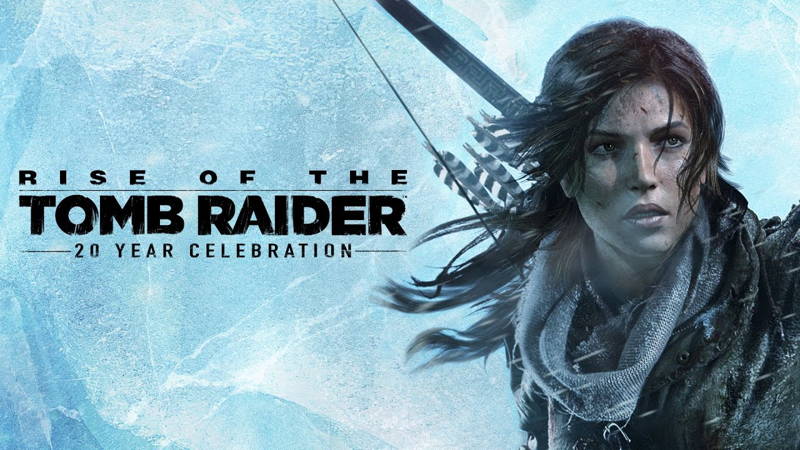 Rise of the Tombraider: 20 Year Celebration sees Lara Croft embark on an adventure across Syberia. Originally released in 2016, the game has a very respectable Metascore of 88 on Metacritic, and a user score of 8.1.

I already own this on disc but it might be worthwhile adding to the library anyway. I’ve not played much of Rise of the Tomb Raider, probably just a few hours, but what I played was pretty good and I might go back to it at some point.

According to the description on the PlayStation Store, the game has quite a bit of content including the ‘Blood Ties’ single-player content. There is also PS4 Pro support and PSVR support for Blood Ties.

NBA 2K20 is a Basketball game. It gets a decent Critic score of 78 on Metacritic but a ver poor 1.1 user score. Apparently the game is filled with microtransactions and is pretty much half-finished. Unless you really, really like Basketball, you can probably give this one a miss. 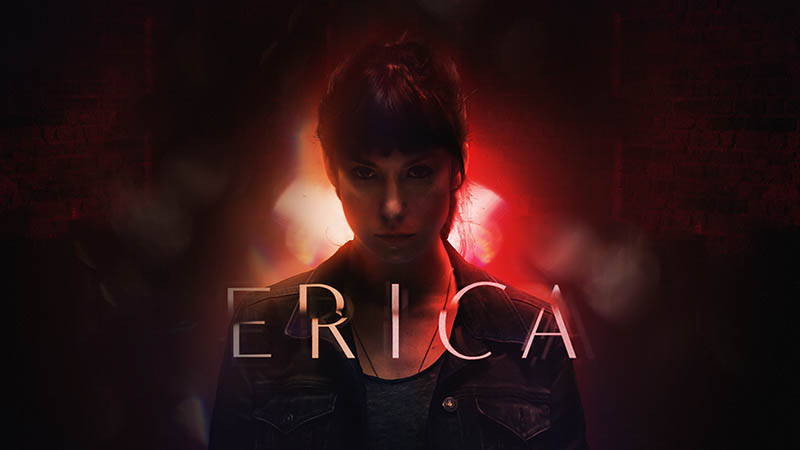 Release just last year, Erica is an interactive movie, full-motion video adventure game. Published by Sony Interactive Entertainment and developed by Flavourworks, delve into Erica’s past and piece together the shocking truth behind her Father’s death.

Erica gets a fairly average 69 Metascore on Metacritic and a user score of 6.8. I’ve never played one of these live-action interactive games before, so I’ll probably download this and give it a try. It looks like it has a pretty straightforward Platinum trophy as well and should only take about 10 hours to platinum according to the guide on PlayStation Trophies.

And that’s the three FREE games we’ll be getting with PS Plus in July. Two interesting games in Rise of the Tomb Raider and Erica and one not so interesting one in NBK 2K20.

As an added bonus, there will also be a free PS4 theme hitting the PlayStation Store to celebrate 10 years of PlayStation Plus. And there will be a free multiplayer weekend starting July 4th.