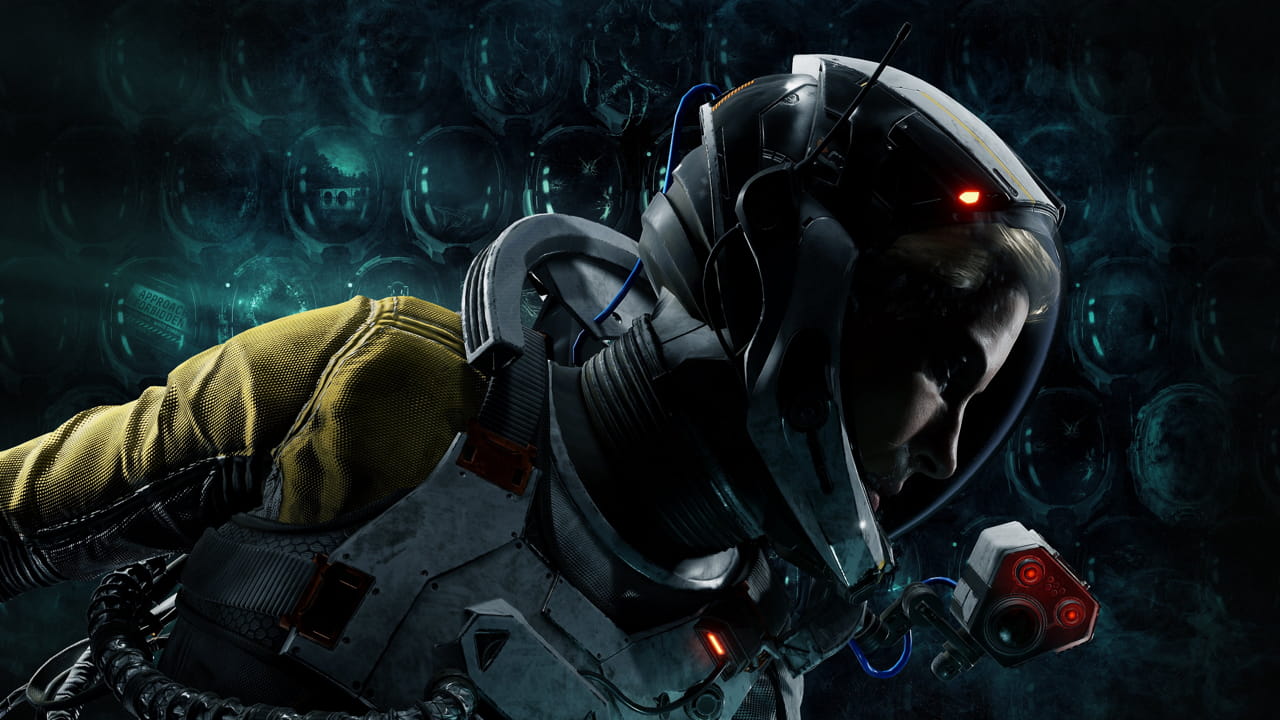 Yesterday PS5 exclusive Returnal celebrated its first anniversary. The challenging Roguelike launched a year ago, on April 30th 2021. Returnal was critically acclaimed by the press and much loved by fans. With its superb graphics and fast-paced gameplay and combat, it was and remains one of the best PS5 exclusive games to date.

Returnal is a very difficult game though and it did evoke some mixed feelings on that front. Some fans loved the difficult (and wanted it to be even harder.) Whereas some fans thought the difficulty and the starting from the beginning again once you died was a bit too much.

No matter how you felt about the difficulty, there is no denying that Returnal is a pretty solid game.

To celebrate the game’s one year anniversary, the folks at developer Housemarque have released some pretty nice looking Desktop wallpapers for fans to enjoy.

There are seven really cool wallpapers in total and you can download them here.

Returnal was also the recent recipient of several awards at the BAFTA Game Awards, including Best Game.