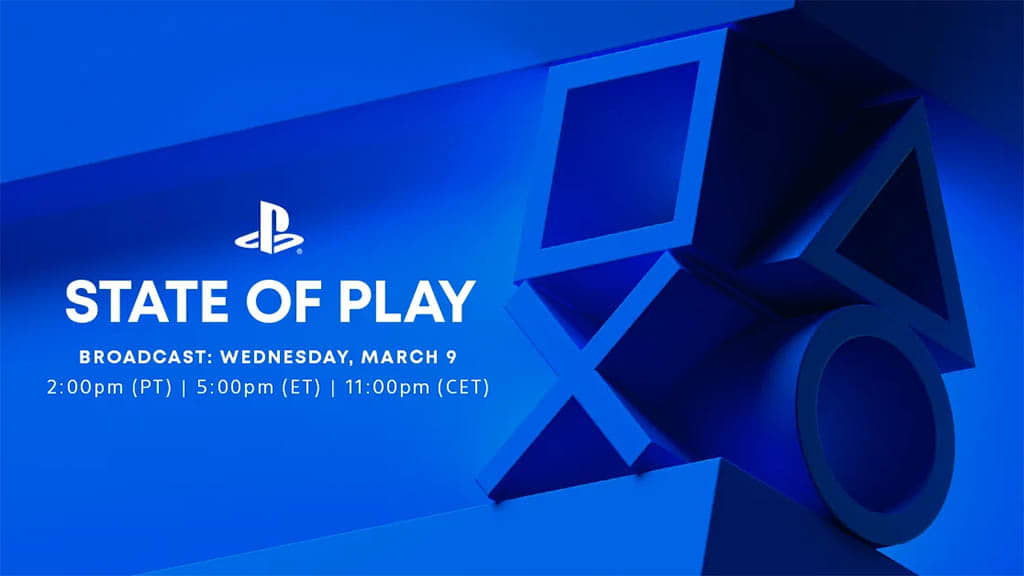 PlayStation has announced that they will hold a new State of Play event tomorrow, March 9th. The State of Play will feature a range of reveals and updates on PS4 and PS5 games. But there probably won’t be anything about PlayStation VR2.

When and where to watch the March 2022 State of Play

The March 2022 State of Play will broadcast at 10 pm GMT on Wednesday 9th March.

You can watch the broadcast on PlayStation’s official Twitch and YouTube channels.