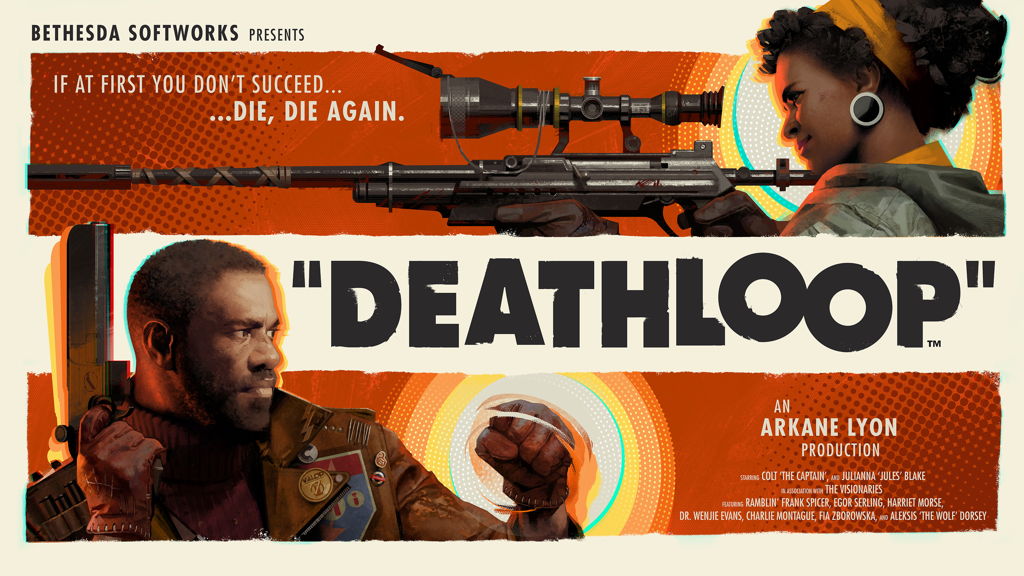 Arkane Studios’ upcoming first-person action shooter and stealth game Deathloop, has been delayed until Q2 2021 the developer has announced on Twitter.

The PS5 console exclusive published by Bethesda was originally pencilled in for a Holiday 2020 release. This date would have coincided with the launch of the PS5 and could have made Deathloop a day one launch title.

Unfortunately, the game has now been set back potentially for 5 – 7 months. With the game now scheduled to land sometime between 1st April and 30th June 2021.

To the community, an update on DEATHLOOP: pic.twitter.com/XveoG6AgoT

Arkane Studios has cited that working from home due to COVID-19 is the main cause of the postponement. As the developer states, it is taking longer to give the game the level of polish and quality needed due to homeworking.

Arkane Lyon, who are developing Deathloop also cites health and safety concerns in their statement.

With France seeing a bit of an increase in coronavirus cases recently, it is to be expected that companies will remain working at home. There’s no point in trying to rush employees back into the office and putting everyone at risk.

Arkane also says in their statement that the extra time will help the team bring the world of Deathloop to life. So we should see a more polished game when it releases, fitting of the next-generation of PlayStation console.

Of course, Deathloop isn’t the only game to have suffered from delays this year. CD Projekt’s Cyberpunk 2077 has seen a couple of delays, with the release date being pushed back to 19th November.

I just hope that Spider-Man: Miles Morales doesn’t end up being delayed, or god forbid, the actual PS5 itself.

That would make 2020 the worst year in the history of humanity.

More information on Deathloopo can be found on the official website. 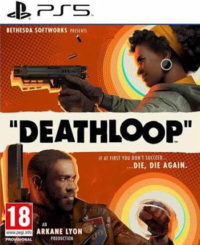