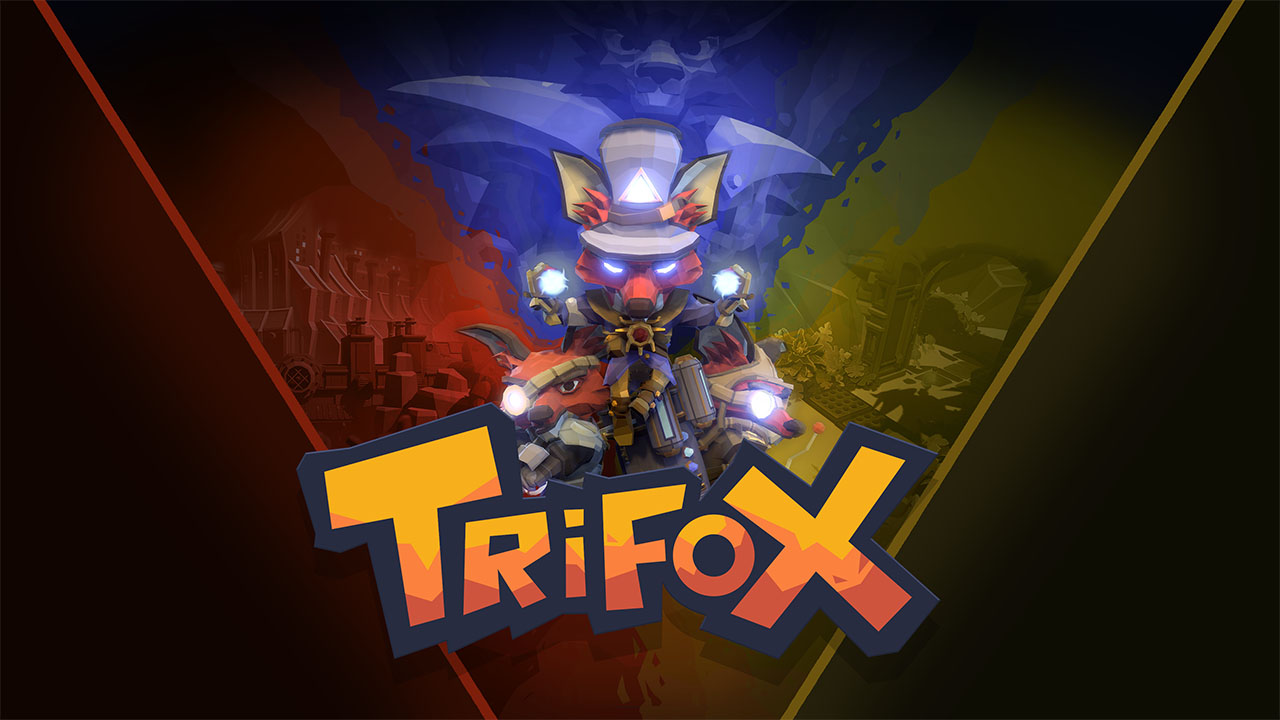 Publisher Big Sugar and Developer Glowfish Interactive have announced that their action-packed adventure game Trifox will launch on PS4 and PS5 on November 23rd. Glowfish has said that Trifox was inspired by their own childhood gaming experiences playing games like Crash Bandicoot, Jak & Daxter and Ratchet & Clank.

Check out the release date trailer below and get a glimpse of the action-fueled gameplay in Trifox.

A Game With Different Ways to Play

Trifox is a colourful, cartoonish twin-stick action adventure starring a bushy-tailed Fox. After our hero’s home is attacked and his TV Remote stolen he sets out to retrieve it from the mysterious looters.

Trifox has a variety of ways to play, in fact, the multi-talented fox can call on the powers and skills of three different character types. Warrior, Mage and Engineer. You could say you’re getting three characters for one. 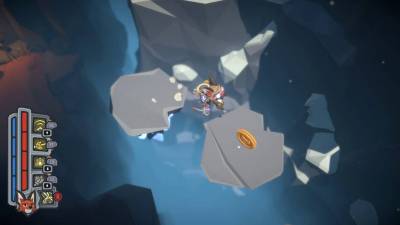 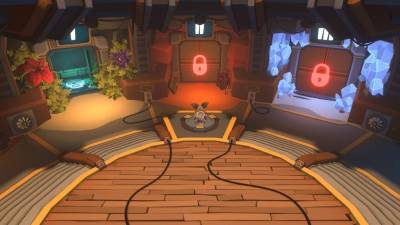 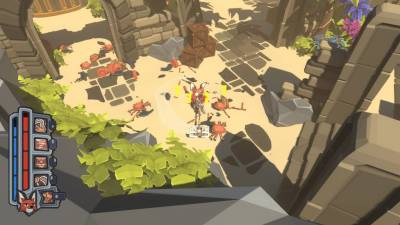 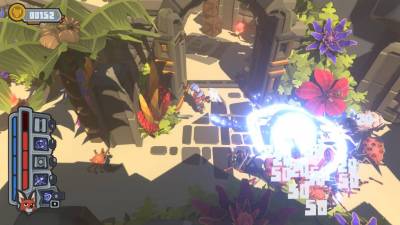 Each character type has its own unique set of class-based abilities. These can be mixed and matched allowing players to create a protagonist with a multi-faceted set of moves.

Ratchet & Clank fans should feel right at home with Trifox as the game will feature marvellous gadgets. These gadgets along with might and magic will have you outfoxing foes across four danger-filled zones as you fight your way to a final showdown at Villain HQ.

Trifox will release on PS4 and PS5 on November 23rd. 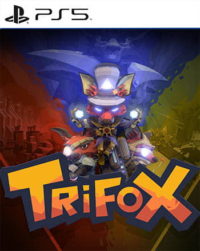