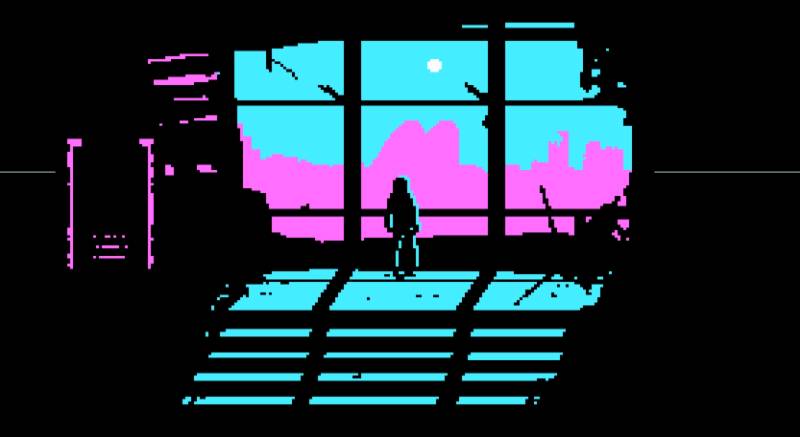 The Eternal Castle, the acclaimed cinematic platformer from 1987 is making its debut on PlayStation consoles later this month. The Eternal Castle [REMASTERED] is a remake of the 1987 original with modern mechanics, sophisticated sound design, and 2-bit CGA graphics.

The graphics remind me of playing games on the ZX Spectrum back in the day. And the gameplay has Another World and Flashback overtones. The Eternal Castle [REMASTERED] launched on PC in January 2019 but now PS4 and PS5 owners will get a chance to play this classic when it arrives on PlayStation on June 24th. 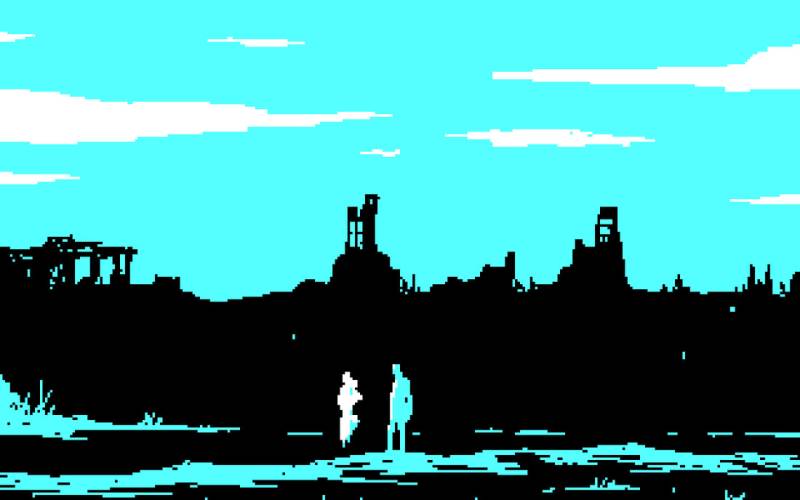 What The Eternal Castle [REMASTERED] all about?

Well, it’s essentially a side-scrolling platformer with some old-school graphics but with modern game mechanics. It’s very reminiscent of Another World and Flashback, with similar and cool-looking rotoscoped animation.

The game is set in a post-A.I. fallout world. Each world in the game features a unique atmosphere, written through different personal and second-hand experiences. 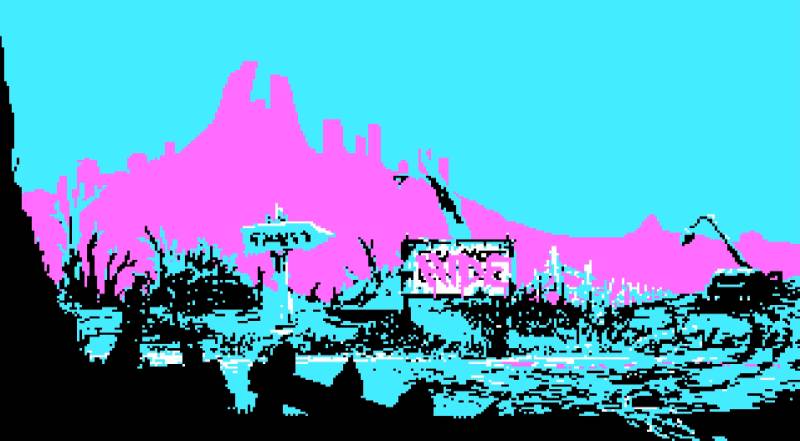 In the game, you are sent on a powerful journey wrought with danger and challenges. You can use fast-paced melee attacks or calibrated ranged attacks to overcome these challenges. Or, you can choose to take a more stealthy approach.

As The Eternal Castle [REMASTERED] is a cinematic platformer, you might want to just immerse yourself in the gameplay. Or you can take a speedrun through the levels which feature random events, encounters, traps, and explosions all set within a semi-procedural world built for replayability.

There are over 20 levels set across five unique worlds with a boss fight at the end of each world and two final boss fights. The game certainly sounds like it will be a bit of a challenge. Luckily though, there are up to 10 different weapons you can pick up as well as items to unlock which give you certain abilities.

If you like games with collectibles, there are 30 missing fragments to be found throughout the game. These fragments will help you get back home.

The Eternal Castle [REMASTERED] is developed by a three-man team at TFL Studios and is published by Hard Copy Games. It will be out on PS4 and PS5 on June 24th, 2021. The game will be priced at $14.99/€14.99 and probably a similar amount in good old Pounds Sterling.

I am unsure if the game will have a native PS5 version or if it is essentially a PS4 game playable via backward compatibility. I’ve tweeted to the developer to clarify.