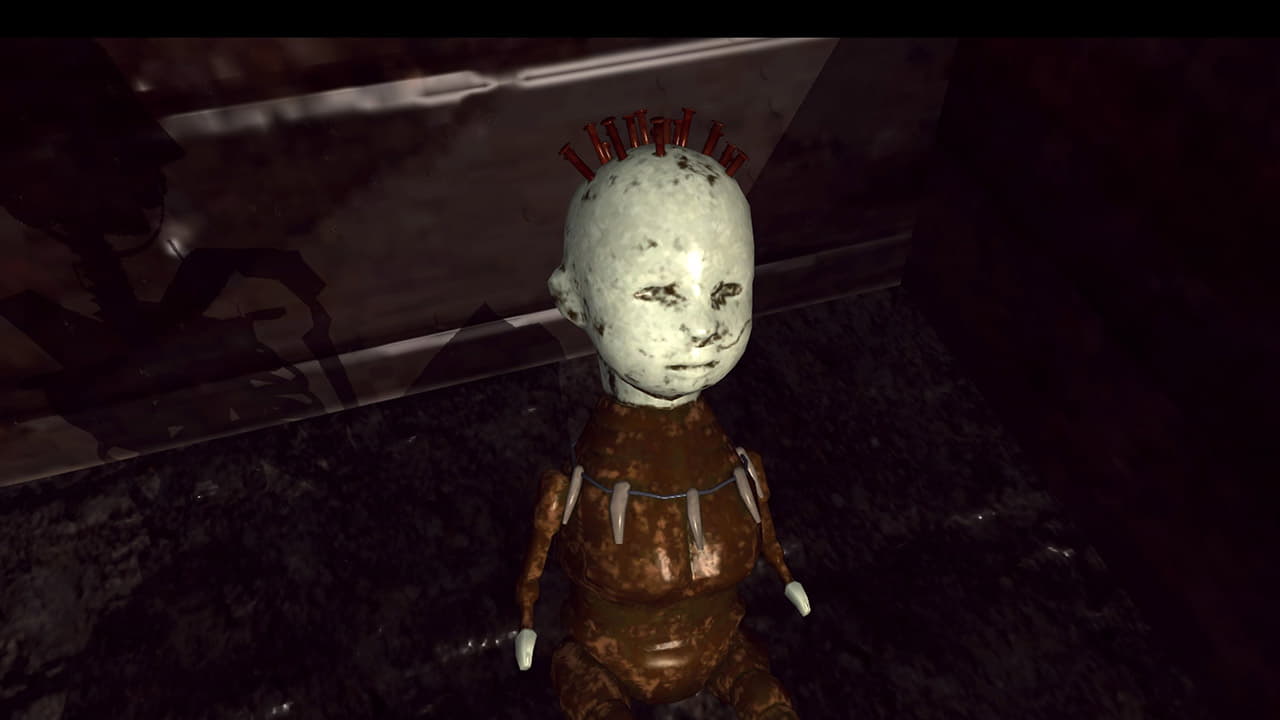 Different horror games have different ways of striking fear into you. Some use psychological horror to play with your mind. Some use terrifying locations and atmospheres to instil a sense of fear. While Trenches, a new horror game from Steelkrill Studio and Ratalaika games uses jump scares in such an effective way as to almost give you a heart attack.

Trenches as you have guessed is a horror game, it’s set in the trenches of world war 1 and tasks the player with escaping the maze of trenches and getting back to his family.

The game starts with the player waking in the trenches, dazed and confused. As you start to explore the maze you are seemingly trapped in you can find various clues and objects to help you find your way around the maze.

Shortly after getting past the game’s opening few minutes, you hear what sounds like a baby crying. As you reluctantly head towards the cries, walking through the maze of trenches with high walls and wooden floors that creak, the game presents an atmosphere that makes you feel uneasy. A feeling that all is not right and something really scary could be just around the corner.

Once you reach the cries you realise that your task is to collect nine of these Fetus Dolls. And of course, escape from the trenches.

Finding the first couple of Fetus Dolls is not particularly difficult. You have your trench whistle you can blow that will make the cries louder and give you an idea of which direction you need to head in. But after picking up the second Fetus Doll you soon come to realise that you are not alone in the trenches.

There Be Monsters and Plenty of Jump Scares

A horrifying monster is stalking you. You can hear its footsteps, but you bravely continue exploring the trenches praying to find a way out. Exploring the trenches is essential as there are certain objects that you need to pick up to help you progress and ‘unlock’ new areas of the trenches. Items like keys and wire cutters can be found to help you. There is even a trench map that you can find that can help you navigate the maze. But it is only useful if you already know where you are in the trench.

Exploring the trenches starts off quite enjoyable and absolutely terrifying. Trenches uses jump scares in the form of images appearing quickly, blood-curdling screams coupled with horrifying apparitions, hands coming across the screen and objects moving for no apparent reason.

The jump scares I think are really well done. I don’t usually get affected that much by jump scares whether it’s while watching a horror film or playing a horror game. But, Trenches jump scares really made me jump. The jump scares are absolutely terrifying and I would highly recommend keeping a spare pair of pants on hand when you are playing Trenches.

If you don’t fancy the idea of soiling yourself while playing or maybe you have a weak heart then there is a No Jump Scare mode for the fainter of heart.

But the horror of Trenches doesn’t just come from the jump scares. The developers have dug deep into the horror-genre playbook and have crafted a very scary game indeed. The trenches themselves are filled with a kind of mist you can see in the distance, creepy sounds and an atmosphere that is always keeping you on edge.

There’s also the aforementioned monster that is stalking you. Hearing its ominous footsteps get louder as the monster gets closer or hearing the footsteps get faster if it hears you blow your trench whistle or you step on a creaky floorboard is quite terrifying. The monster can be escaped from if you see it in time, either by running for dear life until you lose it or by hiding in one of the hidey-holes dotted throughout the trenches. Once you hear the monster’s footsteps getting quieter, you know it’s safe to come out from your hiding place.

You can’t seem to run past the monster though if it is in front of you as it will catch you and then it’s game over. As the trenches are basically a maze it is very easy to get trapped at a dead end with no way to get past the monster.

As a horror game, Trenches certainly hits the mark with the horror aspect. The jump scares and the overall atmosphere is great at really putting the fear into you. But after a while exploring the maze of trenches, getting lost, and finding myself back at the same place I had been 10 minutes earlier got a bit monotonous.

There are a few other negative things that I should mention about trenches. The first one and quite a big one is a bug which seems to prevent the inventory from being opened in the PS5 version of the game. But I was able to open the inventory on the PS4 version. I contacted the developers and they confirmed that this is a bug and hope to get an update out soon. But there is no update at the time of writing.

Another issue I had was the stick sensitivity. The right analogue stick is used for controlling the camera, like in most games. When you find something in the game that you want to look at like an object you want to look at or inspect you have to hover the dot reticle over the object to bring up the interact prompt. I just found the sensitivity really makes this awkward and I found myself spending way too much time trying to get the reticle over an object.

Another nitpicky thing I didn’t like was the font the developer used to display text on the screen. The developers have used a cursive, handwriting style font which I just felt was difficult to read and I think they should have used a different style of font that was much more suited for screened display. While we’re on the subject of things being difficult to see, there is at times some serious lens flare in the game which is very annoying.

And finally, the last thing I didn’t care for was the game saves or lack thereof. Trenches only saves the game at one point, just before you pick up the first Fetus Doll. And that is the only time there is an auto-save. There is also no manual save function even though you can load a game. But loading the game will always put you back just before you found the first fetus doll, no matter how far you have gotten in the game.

At first, I thought this was a bug, but the developer has since confirmed that there is indeed only one save point. It seems like a strange design choice but there it is.

Great, scary Horror but lacks a bit of polish

Overall, Trenches isn’t a bad game. I think it does the horror part really well, especially the jump scares and the sense of impending doom that the game makes you feel. If you love jump scares and horror games in general then you will probably like Trenches.

I think if the developers had made Trenches into more of a full-fledged game rather than a budget indie and maybe honed some of the mechanics and controls then yes, Trenches would probably be a top-notch horror game. But as it stands, Trenches is a game with great horror and jump scares but mediocre gameplay.

If you are a fan of horror games and are partial to getting scared out of your skin then you should absolutely try Trenches but just don’t expect much in the way of riveting gameplay.

Trenches is out now for PS5 and PS4 and can be bought from the PlayStation Store for £7.99.

Overall, Trenches isn't a bad game. I think it does the horror part really well, especially the jump scares and the sense of impending doom that the game makes you feel. If you love jump scares and horror games in general then you will probably like Trenches. 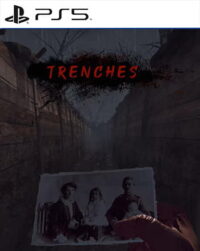