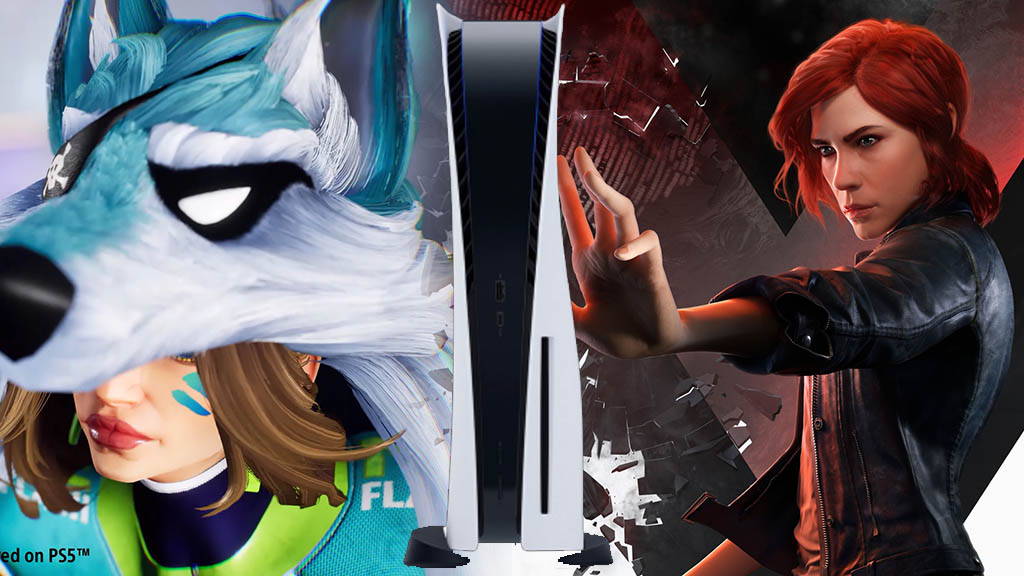 After a pretty decent amount of launch games for PS5, new games for Sony’s newest console have been trickling in ever so slowly. But, that is to be expected though at the start of a new generation. By the end of this year, I’m sure we’ll have had a plethora of amazing PS5 games to get stuck into. Before we start looking too far into the future, let’s take a look at what PS5 games are coming in February 2021.

Here are the PS5 games that are coming next month.

Destruction AllStars was supposed to launch alongside the PS5 in November. However, Sony made the right decision and delayed the game to add some extra polish. The best news about Destruction AllStars is that it will be FREE on PlayStation Plus next month.

If you are a PS Plus subscriber, you will be able to download this for FREE from February 2nd through to April 5th 2021.

Control: Ultimate Edition is yet another free game for PS Plus subscribers next month. There will also be a PS4 version available to download to. In Control, you play Jesse Faden who is out searching for the truth in the Federal Buerue of Control. I played this on PS4 and it was great, I didn’t play the two expansions though but they come with the Ultimate Edition anyway.

Werewolf: The Apocolypse – Earthblood is an action RPG game set in the World of Darkness universe. The game is single-player and you take control of an eco-terrorist Werewolf, so you get to mess up some people as a Werewolf and save the planet at the same time. The game looks pretty good and it’s only £45 on Amazon, so might be worth adding to the PS5 collection.

The Nioh Collection includes remastered versions of Nioh and Nioh 2. The games have 4K and up to 120 FPS support on PS5. The Nioh games are a bit like Dark Souls with a similar level of difficulty. They are action RPG games developed by Team Ninja.

Buy The Nioh Collection on Amazon

Arrog is a puzzle adventure game that has hand-drawn art and takes place in a bizarre black and white world. It’s one of those artsy, experimental games basically. According to a press release it will be on the PlayStation Store for about £3, so might be a cheap and easy Platinum trophy.

Anodyne 2: Return to Dust combines the thrilling scale and cinematic storytelling of 3D games with the tight design and easy-to-pick-up satisfaction of 2D action adventures. At least that’s what it says on the official website. It was originally released on PC in 2019 and now it’s heading to PS5 (and PS4.)

And that is all the upcoming PS5 games for February 2021. Destruction AllStars and Control: Ultimate Edition are the most interesting, simply because they are free on PS Plus next month.