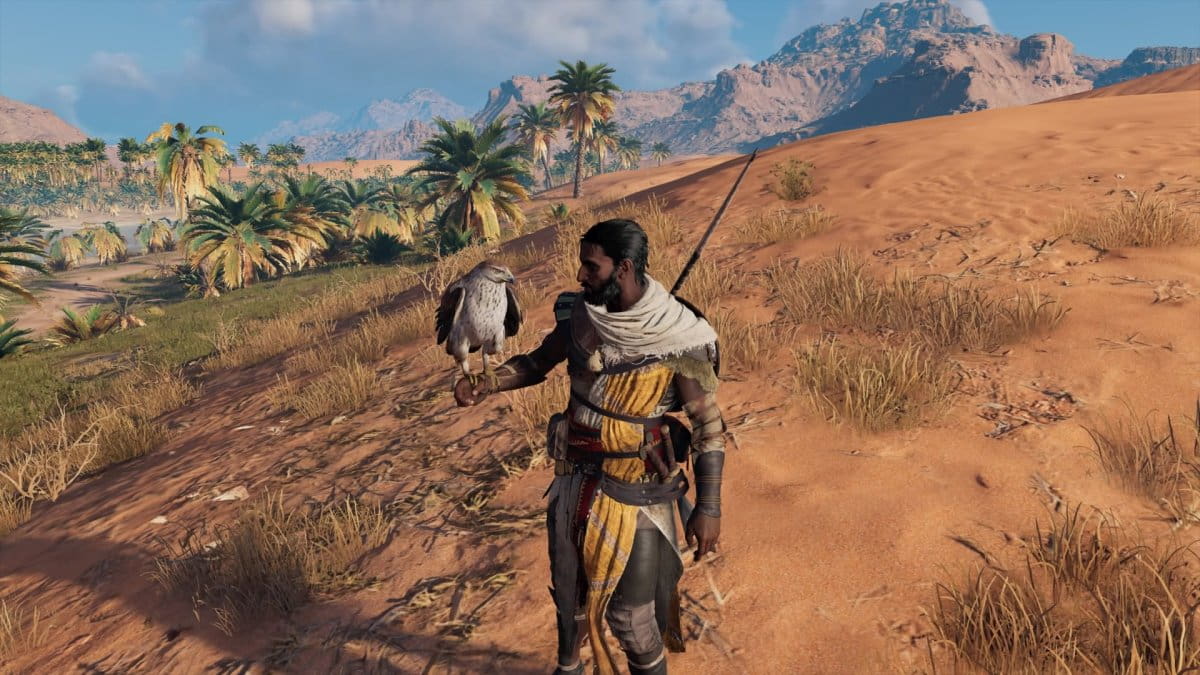 According to @PlaystationSize, this new Assassin’s Creed Origins patch is number 1.60. And the patch will update the game to support 60 frames-per-second when played on PS5 via backwards compatibility.

Patch 1.60 also adds a franchise menu, I’m not entirely sure what that is but probably is a menu with the other AC games I would guess.

According to the information dug out of the PSN database by PlayStation Game Size, this new patch will release next week. Sometime between the 24th and 26th of May.

Now I need to go and install Assassin’s Creed Origins on my PS5. 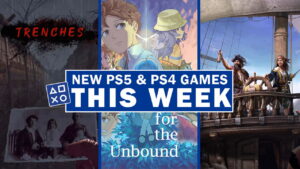