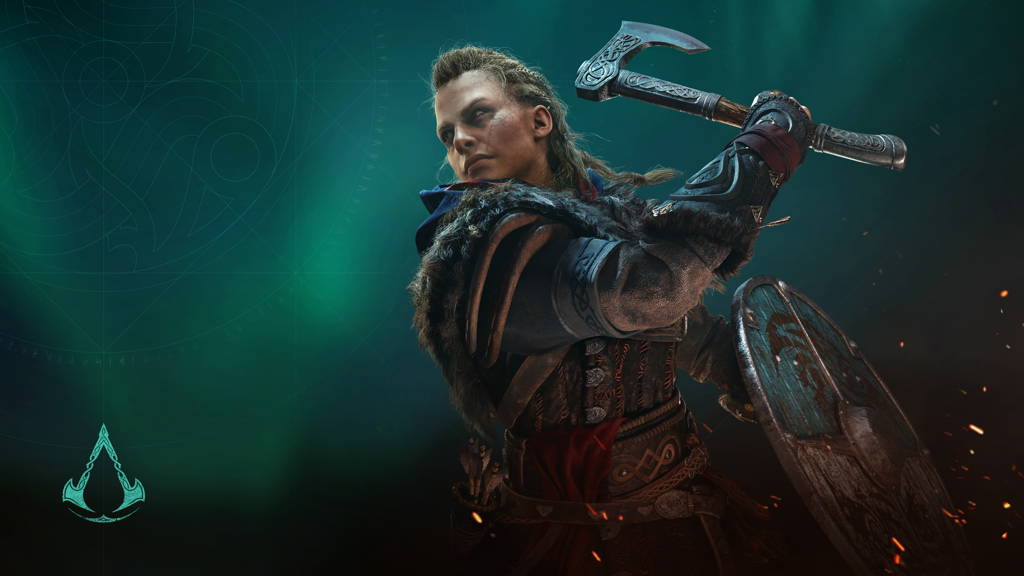 The hotly anticipated successor to Assassin’s Creed Odyssey, Assassins Creed Valhalla has been given an official release date. 30 minutes of new gameplay footage was also shown at the Ubisoft Forward event.

The Assassin’s Creed Valhalla release date has been set for November 17th. I have read on a couple of other publications that this date is for the PS4 version and the PS5 version will arrive later. I can’t find anything on the Ubisoft Pre-order page that states this and I have Tweeted out to Ubisoft for clarification. 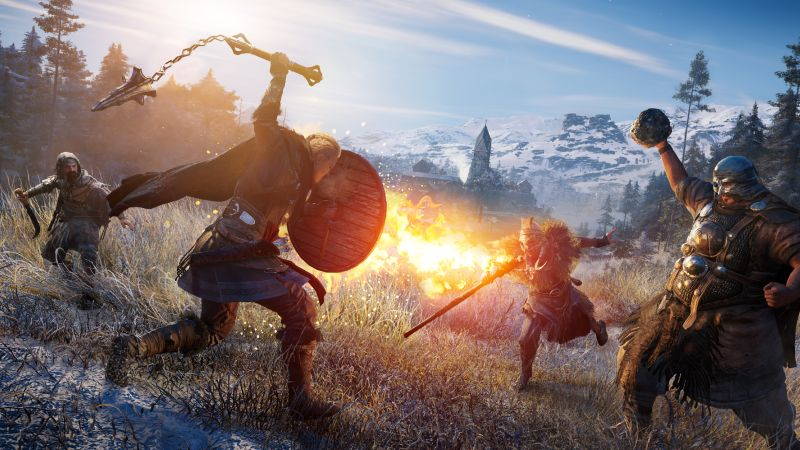 30 minutes of exciting new gameplay was also shown at the Ubisoft Forward event.

The footage shows some of the new mechanics introduced to Assassin’s Creed Valhalla including dual-wielding, stun mechanics and the ability to revive your downed allies.

The gameplay also shows that you can recruit a Viking raider Cat and have it in your Longship. Like Odyssey, AC Valhalla will also have a lot of water-based traversal. You can take you Longship up and down the rivers of Anglo-Saxon England and dock at any shore to disembark and engage in a Raid with your crew.

You can also get your crew to sing Viking songs for you as you travel and you can launch little stories about your crew where they will tell you more about them.

The 30-minute gameplay footage also shows Flyting in action. At [email protected] in the gameplay video, you can see the female Eivor take part in the Viking rap battle.

With Flyting, you can place a small, medium or large bet on the outcome of the battle. Your opponent will open with a line and then you have a limited time to select a suitable retort from a list of available replies.

As well as getting the Assassin’s Creed Valhal;a release date and new gameplay footage, Ubisoft have also shown off some tasty new screenshots to feast your eyes on.

Assassin’s Creed Valhalla is looking pretty damnd good so far. Ubisoft seems to have gone a bit heavier with RPG elements and the new mechanics, the game looks like it will be a lot of fun indeed.

Assassin’s Creed Valhalla is due to release on November 17th, 2020 for PlayStation 4 and PlayStation 5.