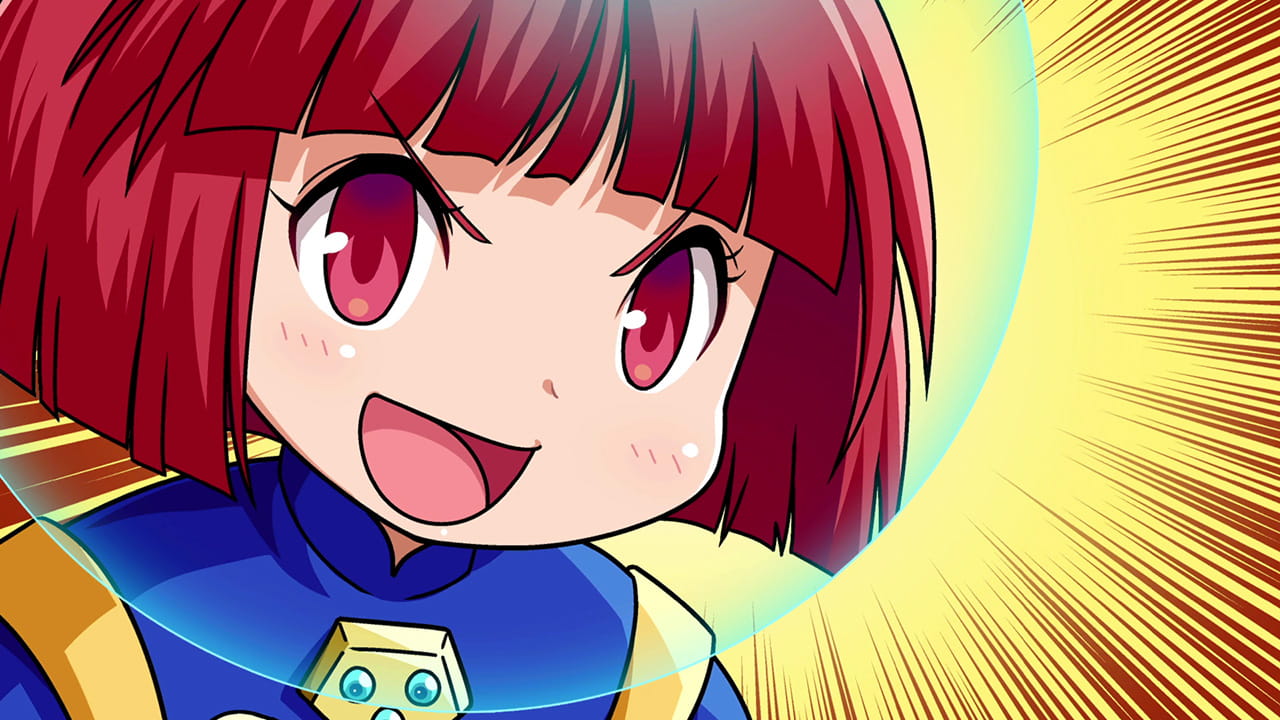 Japanese games can often be a bit quirky, with peculiar stories, weird and wonderful characters and fun humour. Cotton Fantasy is no exception. But beyond the anime-style cutscenes and fantastical cast of characters lies a solid side-scrolling shooter that is an absolute must for shooter fans.

At its heart Cotton Fantasy is a side-scrolling shooter that takes place in brightly coloured stages with a mix of 2D and 3D designs.

But let’s talk about the story for a minute. The story is pretty weird and wonderful, at least I thought so. I am not usually into things like anime and things like that so the story and how it is told through the colourful and wonderful cutscenes did take me by surprise.

Basically, The Willows, which are like giant candies I think, are disappearing from Fairy Land. The Fairy Queen entrusts Silk with finding out who is responsible for the vanishing Willows. In steps the little witch Nata de Cotton to help her friend find out who is behind the mysterious disappearance of the yummy willows.

Before you get into the insane, bullet hell shooting of Cotton Fantasy, you’ll need to select your character. There are six characters to pick from, each with its own abilities and unique styles. I played through the game with a few of the different characters and there is plenty of variety to keep things interesting. You can also unlock characters which gives Cotton Fantasy great replayability value.

Even though there are six (plus unlockable) characters to choose from, the story is told front he perspective of Cotton, who is also a playable character. The cutscenes are fully voiced in Japanese but there are subtitles in English and other languages.

I highly recommend watching all the cutscenes fully as they are pretty crazy and kind of funny too.

Variety is the Spice of Life

Each of the crazy and colourful characters offers plenty of variety in how you will play the game. Some characters have the same shot type (fire, wind, lightning and normal) but other characters, like Ria for example have different shot types and charged shots (magic). The shot type you have can depend on what colour of crystal you pick up whilst playing.

There is also a good amount of variety in the character’s special attacks. Some characters have a bomb attack which is really useful when things get too hectic. The bomb can be used to clear the entire screen and turns enemies and their shots into score items to collect. Kawase has a special attack called the fishing lure, With this attack, you can catch smaller enemies in the lure and then shoot them out like a bazooka.

The developers have also added neat little touches to the characters. For example, when playing as Cotton, she will don a fishbowl-style space helmet when playing on the space-based stage.

There are 16 stages to unlock in Cotton Fantasy and each one looks really good. The levels are a mix of 2D and 3D designs and each one is brightly coloured with great looking backdrops. Each of the stages is very unique and well designed and even amongst all the enemies, deadly enemy fire and collectables that fly around, you can’t help but admire the scenery.

Just like the characters, the various stages also offer a ton of variety whilst playing. Certain stages will have obstacles like giant saws and moving platforms to avoid, all while trying to shoot and dodge the kajillion enemies and their bullet hell-like attacks.

The core of Cotton Fantasy and what really makes it shine is the fantastically insane shooting. The developers really nailed the shooting mechanics and how well the game plays. Even though there can be literally thousands of things on the screen at one time, there was never any slow down or frame drop. Shooting is silky smooth and an absolute joy.

At the end of each stage, you’ll face a boss. The boss fights are equally insane with stuff flying everywhere. Sometimes there are so many things on screen that it feels impossible not to get hit. But using the shot attacks combined with the charged attacks and special soon makes short worse of even the most fearsome boss.

Once you have defeated a boss it’s Tea Time. I have no idea what tea time is exactly but after a boss fight, lots of things drop from the sky which you need to collect. At first, I thought they were teacups, hence Tea Time, but I am honestly not sure. No matter what they are, they give you points that add to your score. I just thought I would include the Tea Time bit in here as it was pretty neat, especially when Team Time is said in a Japanese accent. Tea Time-o!

Cotton Fantasy is a great side-scrolling shooter with plenty of quirky Japanese charm and anime-style graphics that are pleasing to the senses. The shooting is just great and the various characters and stages and colourful and offer plenty of variety.

One of my favourite things about Cotton Fantasy is that it offers an easily accessible shooter for newcomers whilst still providing plenty of challenges for veterans. I am not exactly a newcomer to the shooter genre, I’ve played loads in my day but I am pretty bad at them. So Cotton Fantasy’s choice of three difficulties, Normal, Hard and Extra was very welcomed. Playing on normal I did die a lot and used up so many continues but I really liked the fact that I didn’t have to start the game over or anything like that.

If challenge and beating high scores is your thing, then Cotton Fantasy also has leaderboards. You can check your scores against people from the same nation or globally. The leaderboards also add to the game’s replayability as there is always a high score to beat.

Cotton Fantasy is a must-play for shooter fans or fans of Japanese games in general. It is simply fantastic fun.

Cotton Fantasy is out tomorrow, May 20th for PS4.

Review Copy was kindly provided by the developer/publisher’s PR team.

Cotton Fantasy is an insane, bullet-hell style side-scrolling shooter that offers tons of replayability. The game is full of charm, with colourful characters and awesome looking levels. Cotton Fantasy provides a comfortable experience for newcomers and challenges for experienced players. A must-play for fans of the shooter genre. 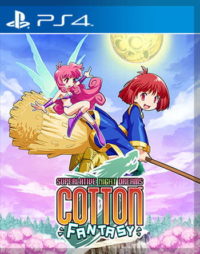