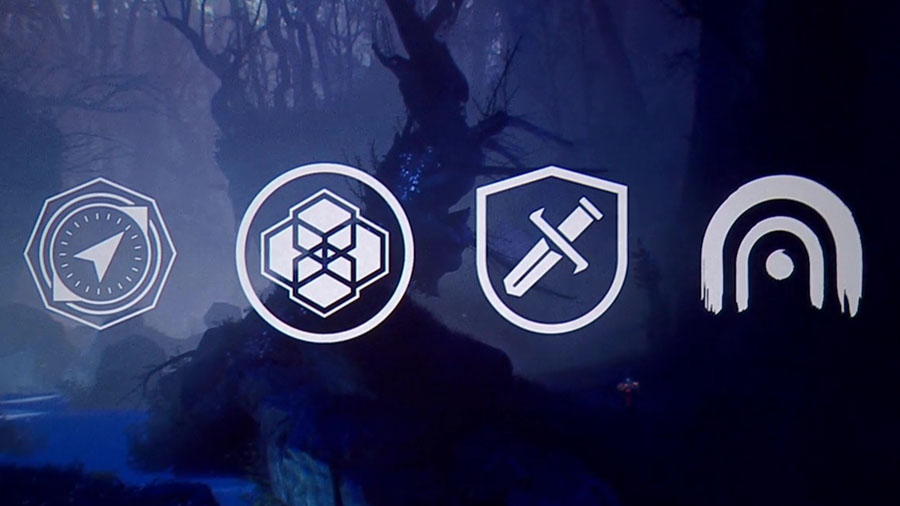 Destiny 1’s patrols where not the greatest things, sure they where fine if you where lower level or had some quest or bounties to finish, but generally speaking, they where a bit pointless once you reached a certain level.

Fortunately, it looks like patrols in Destiny 2 will be much more fun and varied with quite a lot of different things to do to let you grab some snazzy loot.

IGN recently explored Nessus in their IGN First series, in the video they played some of the new patrol stuff like the new Public Events, Lost Sectors and Adventures. Let’s take a gander at what they’re all about.

Public Events have been reimagined for Destiny 2, According to the IGN video they will be more like Court of Oryx and Archon’s, they will be a bit more difficult and challenging than the Public Events of Destiny 1.

There is also Heroic triggers for the new Public Events which is an optional bonus objective and if you trigger it you get a harder version of the event with lots more enemies and presumably much better rewards.

Adventures in Destiny 2 are kind of like side missions, similar in scope to some of the quests we had in Destiny 1. The main thing of note for Adventures is they have story and are fully voiced and will serve to tell us more about what’s going on the destination, back story of some of the characters or why some of the enemy races are their.

Essentially, it looks like Adventures will be the main source of lore and grimoire type information about the world’s and there inhabitants.

Lost Sectors are like hidden places, maybe a hidden cave but instead of just a small cave with a chest in it like Destiny 1, the cave leads you to a bigger cave system with enemies and a boss and if you defeat the boss there will be a chest with awesome loot.

I am particularly excited for Lost Sectors as I loved exploring in Destiny. With Lost Sectors there will be symbols painted on to walls that are visible from the road, you will then have to get off your sparrow and hunt for the way into the Lost Sector.

Lost Sectors should hopefully make patrol feel more like a proper open world with hidden to places to find and explore.

World quests are Bungie’s way of telling much larger, more interesting stories about a destination. In the IGN video, they picked up a World Quest which was about Failsafe, the Nessus A.I. that’s been there since the Golden Age.

World Quests will open up once you have finished the main campaign so it’s a good way to revisit a destination to get some additional story information and rewards.

Flashpionts will be a new weekly event something similar to the Nightfall perhaps but instead of taking place in a strike mission, Flashpoints will take place in a new world location each week.