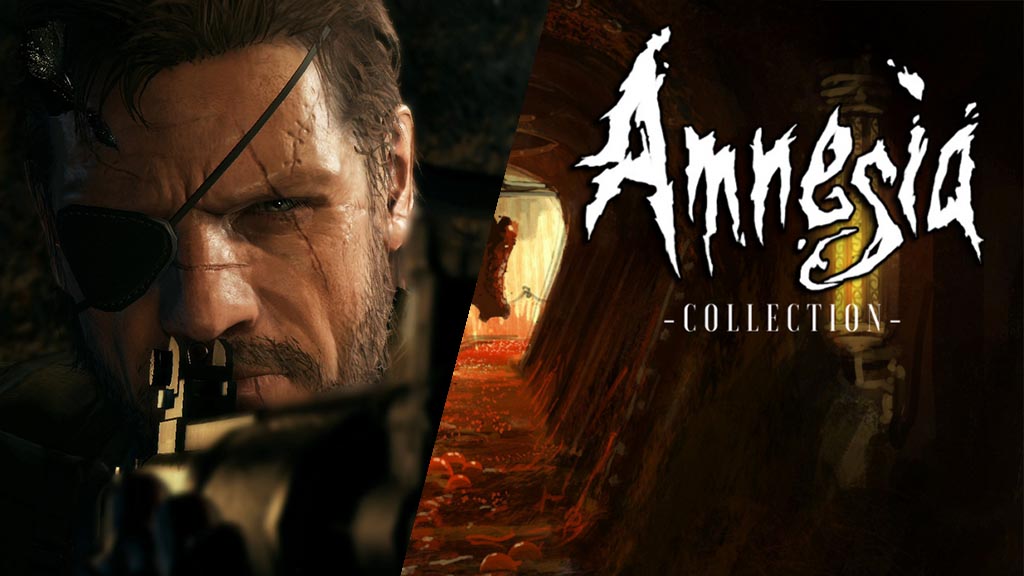 September was a pretty decent month for PS Plus freebies, we got Infamous:Second Son and Child of Light. October is also looking pretty rosy with two more free games on the horizon.

Metal Gear Solid V: The Phantom Pain gets a pretty amazing 93 on Metacritic making this one of the best games we’ve had on PlayStation Plus. I definitely can’t wait to get my hands on this.

The Amnesia Collection was only released on PS4 last year, previously it had been released on PC where apparently it gained a bit of a cult following for being so pant-shittingly scary.

If I muster up enough courage and keep the lights on I might just give this one a shot.

October’s PlayStation Plus games are due to rolled out on to the PlayStation Store on October 3rd. 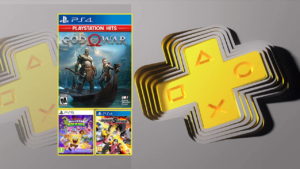