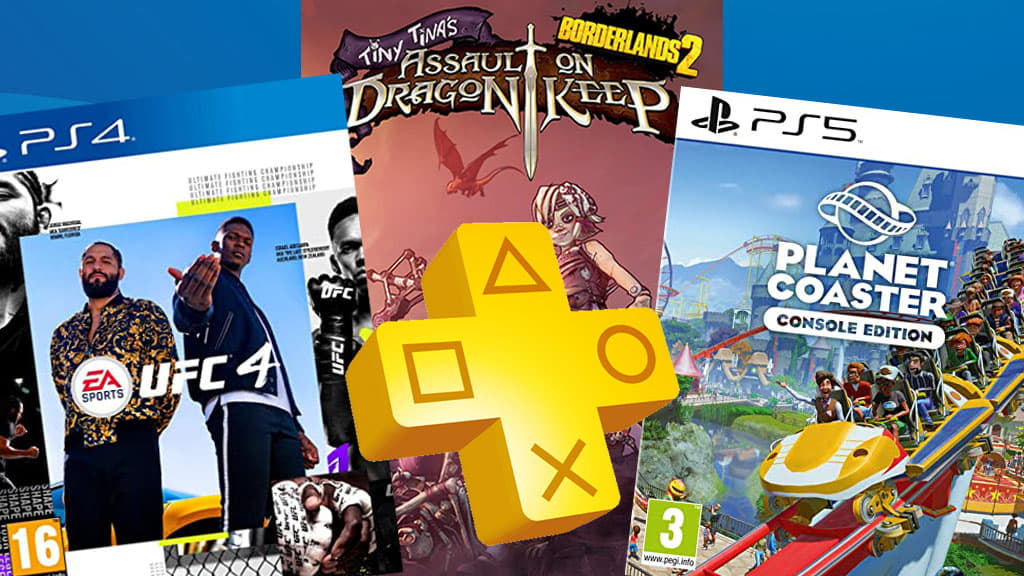 The PS Plus free games for February 2022 have been revealed. There is three games on offer for next month if you are a PlayStation Plus subscriber. One PS5 game and two PS4 games.

Sadly, the lineup doesn’t look just quite as good as it has in previous months. There’s a sports game that was released on PS4 in 2020, a first-person shooter which actually might be pretty good and a roller coaster management game.

Let’s take a look at next months free PlayStation Plus games. 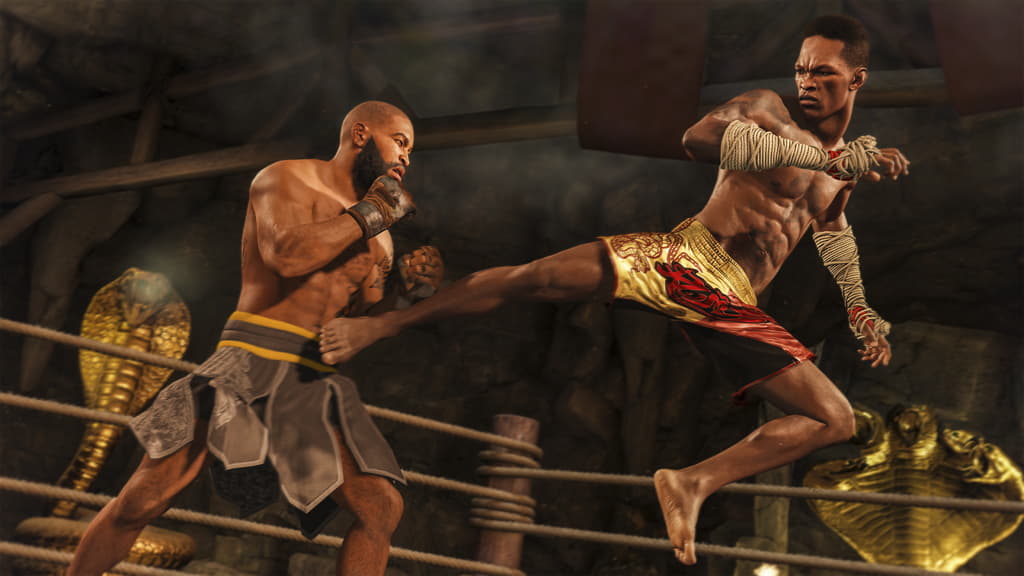 First up is EA Sports UFC 4, a fighting game that gets a reasonable 78 Metascore but a dismal user score of only 1.6 on Metacritic. Being an EA game it’s probably full of microtransactions, probably only worth playing if you are a fan of UFC.

Smash skeletons, defeat dragons, and battle giant golems in this first Wonderlands adventure inspired by Borderlands. Tiny Tina’s Assault on Dragon Keep was originally released as a Borderland 2 DLC in 2013. Since then it got a standalone release on PS4.

I’ll definitely give this a try as anything Borderlands is usually pretty good, filled with humour, action and of course, loot.

The only PS5 game in the February 2022 PS Plus games line-up is Planet Coaster: Console Edition. It’s developed by the same folks who made Elite Dangerous, so it will defiantly be of great quality.

The game is a roller coaster management/strategy/tycoon type game. Not really my cup of tea but I’ll add it to my library anyway. Planet Coaster gets a pretty good 81 on Metacritic and a user score of 6.7.

And that is the February 2022 free PlayStation Plus games. Tiny Tina’s Assualt on Dragon Keep is possibly the best option for the majority of players. Unless you really like UFC or Management type games. But, I dare say not a particularly fascinating line-up for next month.