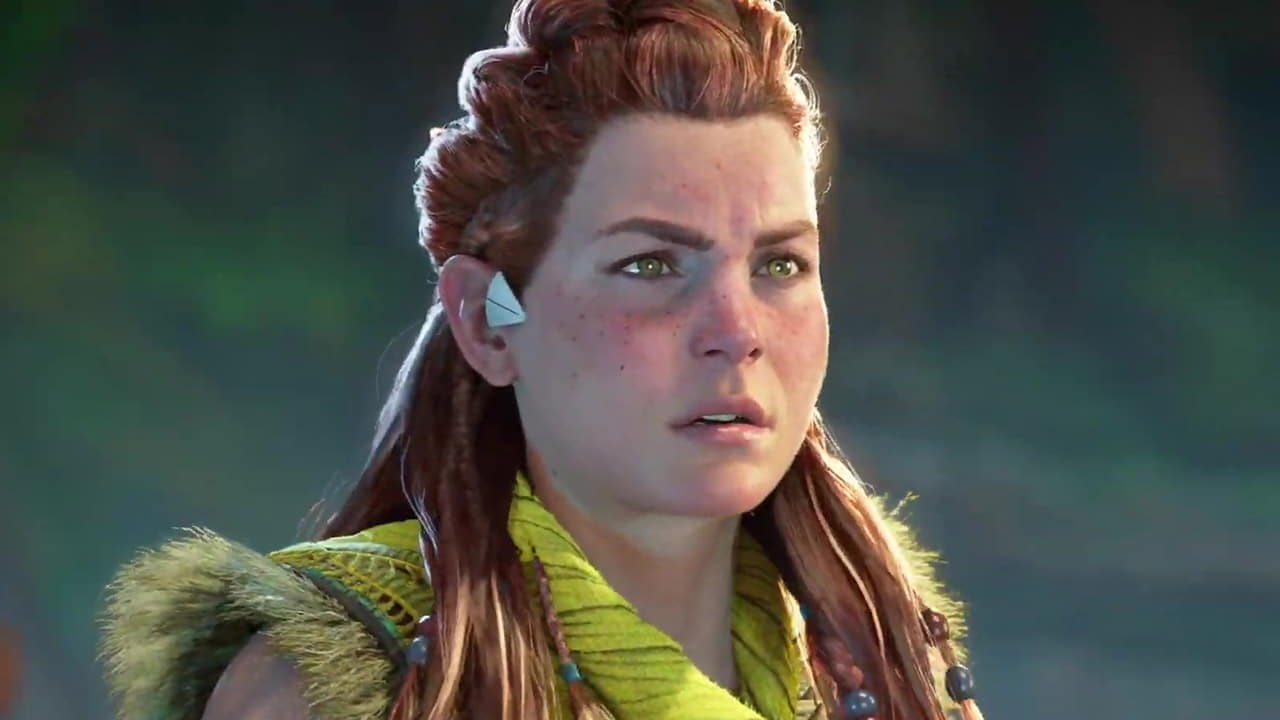 PlayStation and Guerrilla Games showed off some incredible new gameplay from Horizon Forbidden West at last nights State of Play Livestream. The developers of Aloy’s next adventure showed 14 minutes of gameplay footage and detailed some new stuff in their upcoming sequel to Horizon Zero Dawn.

Check out the Horizon Forbidden West gameplay reveal below.

The first thing I noticed about the Horizon Forbidden West gameplay reveal was just how stunning it looks. We’ve seen some pre-rendered footage before but what was shown last night, which was running on PS5, just looked incredible.

Horizon Zero Dawn was a really nice looking game but Forbidden West, particularly on PS5 just seems to take it to a whole other level. From the colours of the foliage, the lighting, the detail o the machines, it looks like Forbidden West will be one lovely looking game. 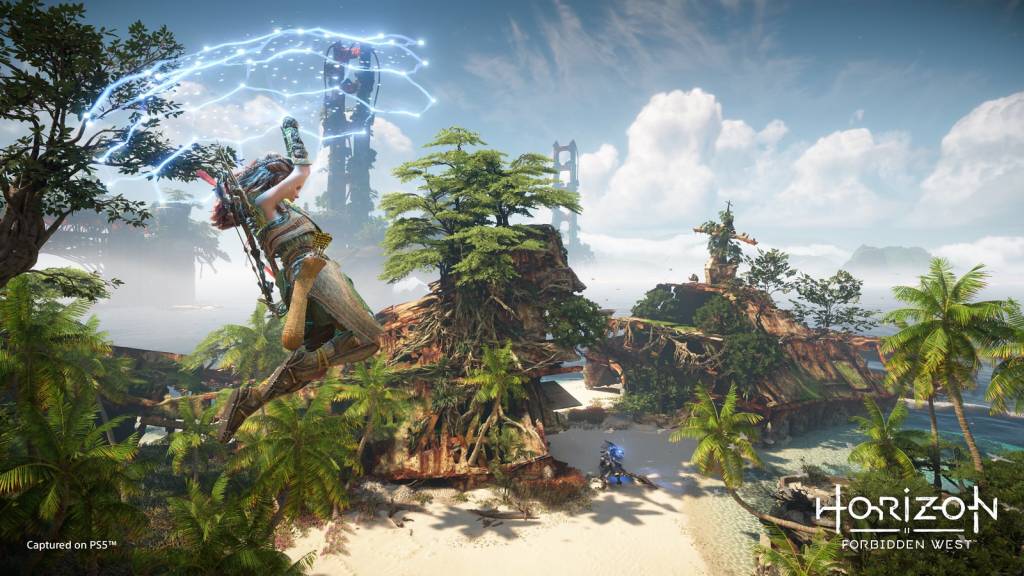 If you tuned into the live stream prior to the gameplay reveal, you would have noticed the gorgeous looking environments. The different environments in Horizon Forbidden west look vast and varied. From snowy climates to dry deserts and mountainous regions to dense rain forests. 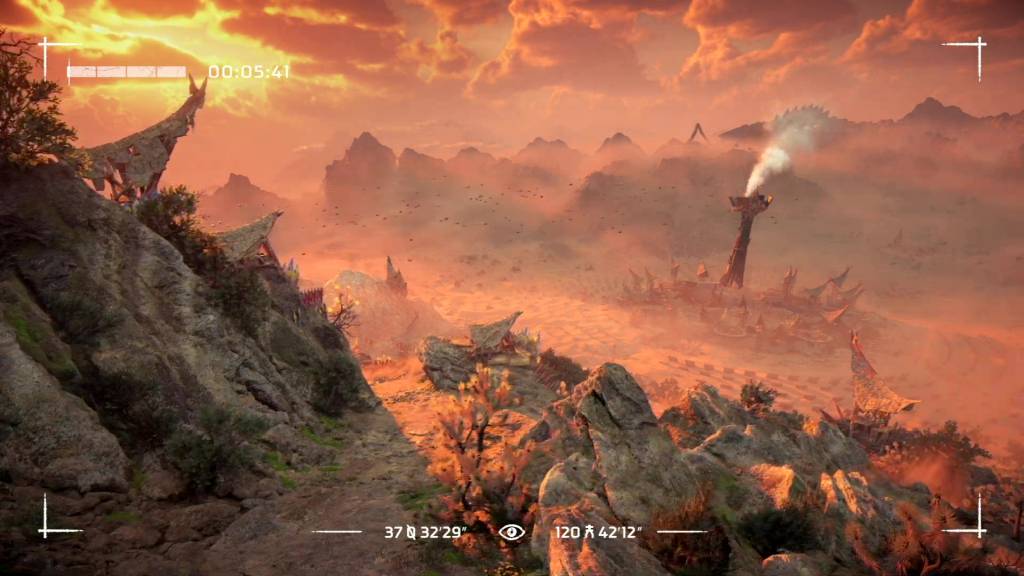 I felt that the underwater sections of the gameplay looked particularly nice.

It is not known how bag the Horizon Forbidden West map will be just yet but it certainly looks like it will be a pleasure to explore.

After the gameplay, the devs at Guerrilla Games talked further about the new tools that Aloy has. These new tools will help Aloy overcome the obstacles she will face as she traverses the ruins of the old world.

Focus makes a return from Horizon Zero Dawn. The new Focus scanner will allow Aloy to scan for free-climbing spots anywhere in the open world. In the gameplay footage, we saw Aloy climbing some trees to escape some deadly looking new machines.

New to Horizon Forbidden West is the Pullcaster (grappling hook) that lets Aloy climb and traverse faster. Looks like it’s also very handy for exploring and getting out of the way of attacking enemies and machines. 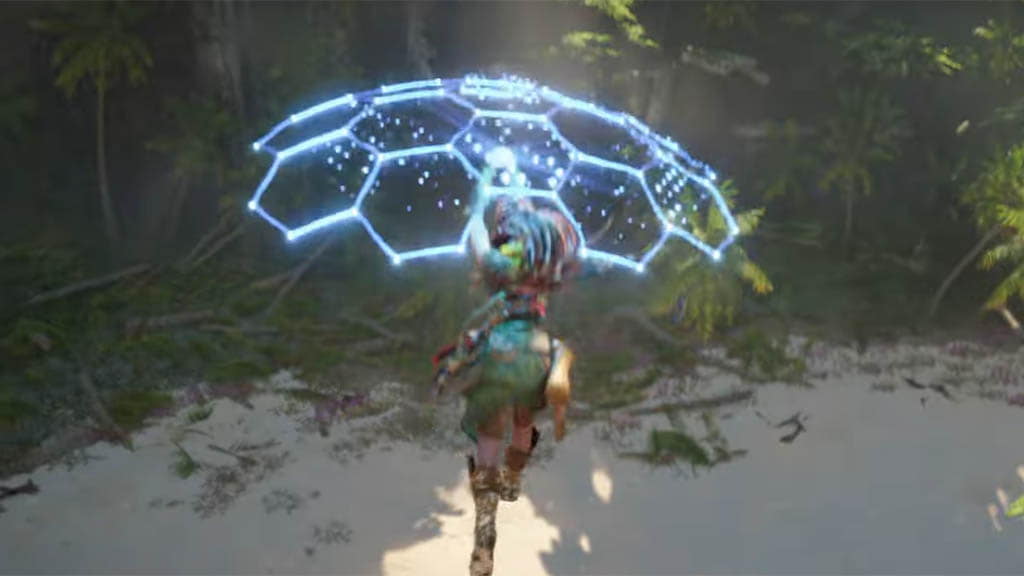 One of the coolest looking new items for Aloy to use is the Shieldwing. From the gameplay we see Aloy using this new device to glide through the air and safely descend from a great height. Aloy can also use the Shieldwing to surprise enemies from above.

Given its name, I would also guess that Aloy can use it as a shield against ranged attacks perhaps. Or maybe from some flying machines that can attack Aloy from above. 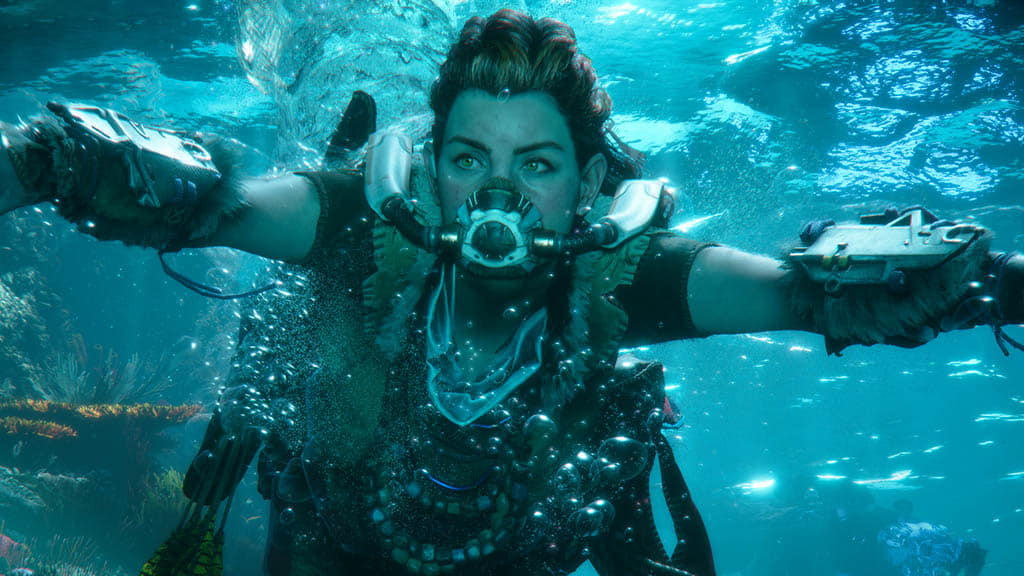 It looks like underwater exploration will play a big part in Horizon Forbidden West. Luckily, Aloy has a new Diving Mask she can wear. With the Diving Mask, Aloy can stay submerged in the crystal clear waters for as long as she likes. This will help our intrepid hero to plan paths around water-dwelling machines or boost through strong underwater currents.

Like the first game, you can also override certain machines to use as mounts to get around the world faster.

Sadly, there was no release date for Horizon Forbidden West revealed during the State of Play. However, Guerilla Games did tweet shortly after the live stream to say that development is still “on track” and that they will have an update for us soon.

Thanks for watching our #HorizonForbiddenWest gameplay reveal! We don’t have an exact release date just yet, but development is on track and we will have an update for you very soon – thank you as always for your ongoing support!

Previously, Guerilla Games has said that they are targeting a 2021 release for Forbidden West and it certainly appears that this is still the case.

When it does come out, Horizon Forbidden West will be available on PS5 and will also be on PS4.

While you’re waiting on more info on the game, check out some of these screenshots below. Four are new official screenshots and the rest are ones I grabbed from the State of Play live stream. 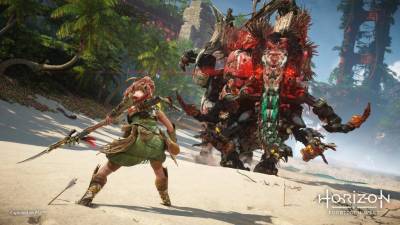 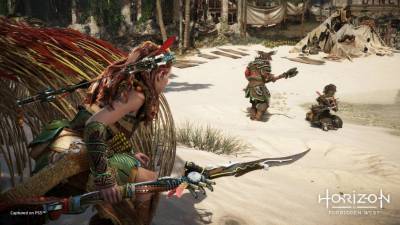 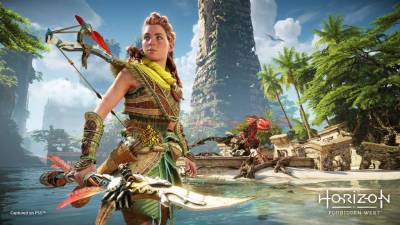 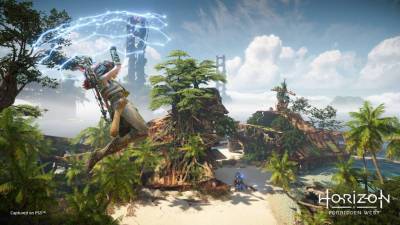