Home / News / Looks Like Silent Hill: The Short Message Will Be a PS5 Exclusive 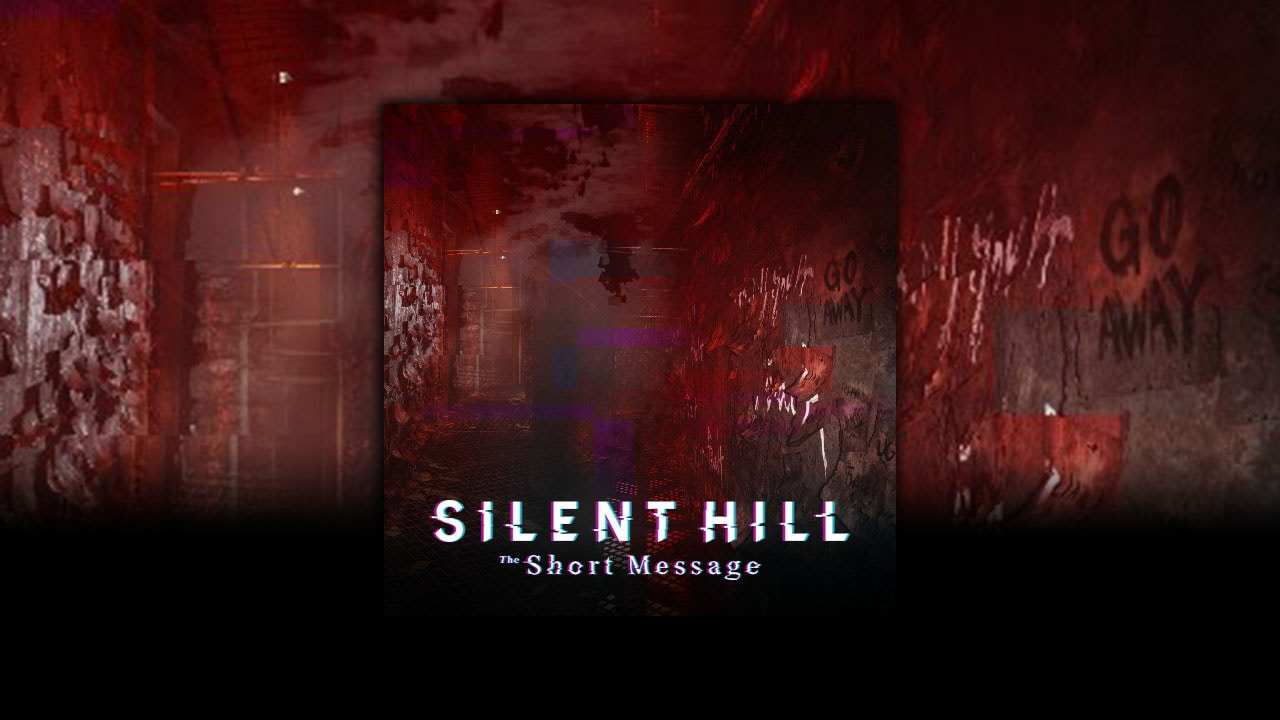 As well as the game rating site perhaps inadvertently leaking the game’s description and artwork, the listing also tells us that Silent Hill: The Short Message will be a PS5 exclusive.

The description for the game says (machine translated):

Anita came to an abandoned apartment to meet her friend Maya, and somehow woke up to find herself trapped in it. She must escape her own fears and the monsters lurking in the corridors, discover the truth behind the events she is trapped in, and try to escape before her own trauma consumes her will to survive.

In addition to the platform and description, the game’s icon artwork, albeit probably a temporary one was also published.

So, what exactly is Silent Hill: The Short Message? According to leaker Dusk Golem it is a short, standalone game with ties to Silent Hill:f. Silent Hill: f is a completely new story set in 1960s Japan. However, fans over on the r/GamingLeaksandRumours subreddit are also speculating that it could be some kind of demo, perhaps something akin to P.T.

Whatever Silent Hill: The Short Message is we will probably hear some kind of official announcement soon-ish I would imagine. 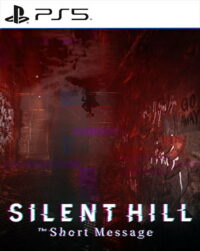