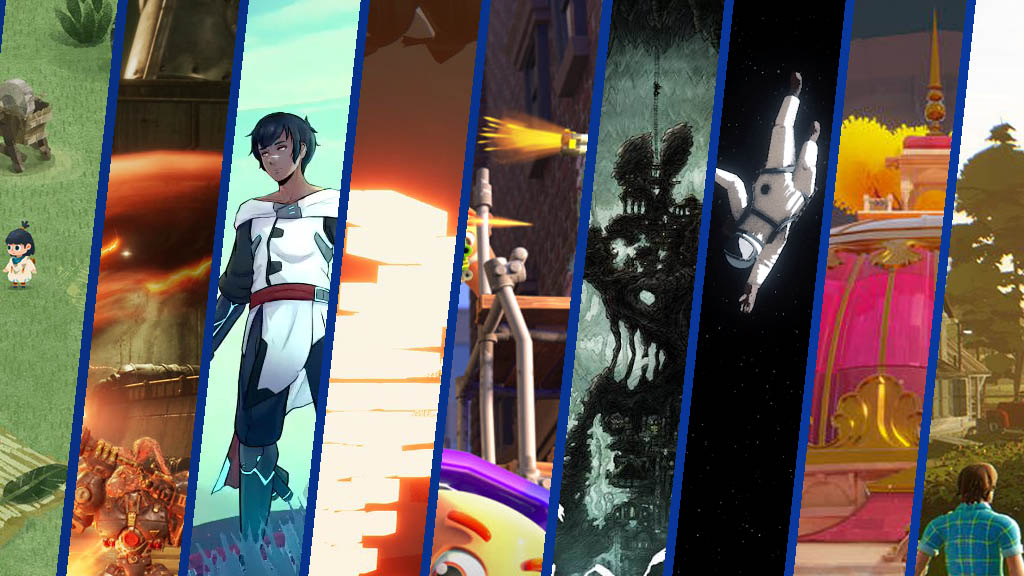 Yesterday over on the PlayStation Blog, Sony introduced their PlayStation Indies initiative. Along with this, there was also 9 brand new indie games revealed that are coming to PlayStation 5 and PlayStation 4.

All of the games look pretty cool. There is a few stand out games that I would be personally interested in playing.

Let’s take a look at all 9 games revealed in the PlayStation Indies initiative.

Worms Rumble is a brand new, multi-player, Battle Royale game from legendary developer and publisher Team 17. The game features real-time multiplayer action, cross-play, player customisation and more. This is sure to be a blast!

Haven coming to PS5 and PS4

Developer The Game Bakers are baking up a tasty treat with Haven. A chilled-out co-op RPG-adventure game with graphics that look so good you could eat them. Haven looks like it takes a bit of inspiration from Journey and has a very relaxed look about it. This is sure to be a game you can get lost in.

Carto is a charming puzzle-adventure game wrapped around a unique, world-shifting puzzle mechanic from Humble Games and developer Sunhead Games. The game features a unique puzzle & exploration mechanic where you can rearrange pieces of the map and watch the world change around you.

View more info on Carto on the game page.

Manchester-based indie games studio Phigames have created what looks like an absolute belter of a game. Recompile is a Metroidvania-like 3D hacking, adventure, platforming game with intense combat and tight 3D platforming. Make sure to compile this right into your wish list.

Where the Heart Is Coming to PS4

Where the Heart Is is a narrative adventure game. In the game, you follow a character through his life, from childhood to adulthood and experience all the moments in between. Where the Heart Is sounds like quite an interesting game and is due to release for PS4 in Winter 2020.

Maquette Coming to PS5 and PS4

Maquette is a first-person recursive puzzle game that takes you into a world where every building, plant, and object are simultaneously tiny and staggeringly huge. In Maquette, you will explore the scales of everyday problems in a modern-day love story. Where sometimes the smallest of issues can become insurmountable obstacles. The release date for Maquette is still to be announced.

View more info on Maquette on the game page.

F.I.S.T: Forged in Shadow Torch features a bad-ass looking Bunny who wields a massive, weaponised metal fist. The game places you in an original world where animals fight back against a machine invasion. The trailer looks pretty awesome and I can’t help thinking of Neir Automata when I watch it. It is not known if F.I.S.T will also be released on PS5, but with backward compatibility, it should still be playable on PS5. Forged in Shadow Torch is set to release later this year.

View more info on F.I.S.T: Forged in Shadow Torch on the game page.

Heavenly Bodies is a physics-based game from 2pt Interactive. Set in space, where you control the appendages of Cosmonauts in an effort to complete space-based tasks. The game will take full advantage of the new PS5 DualSense controller. This will allow you to feel objects slip from your grasp or the feeling of the space ship rattling through your body. Heavenly Bodies sounds like a fun game that will have some celestial moments. The game is a wee bit away from release though, as it’s not planned until August 2021.

Creaks is an adventure, puzzle game developed by Animita Design. The game seems to be all about human imagination and “seeing things”. It takes place in a creaky old house and you soon descend into a world filled with bird people and furniture monsters. Sounds like a fun game. Creaks should be just around the corner, as it is pencilled in for release this Summer.

And that’s the nine new indie games coming to both PS4 and PS5. All of them look pretty good so far, there is a few that stand-out like F.I.S.T, Heavenly Bodies, Recompile and Haven. But I am sure all of them be worthy of your time and money. 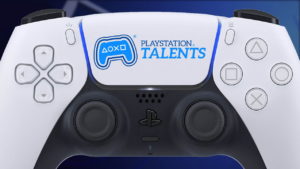 PlayStation Talents Show Off Trailers for Its 2021 PS5 Exclusives