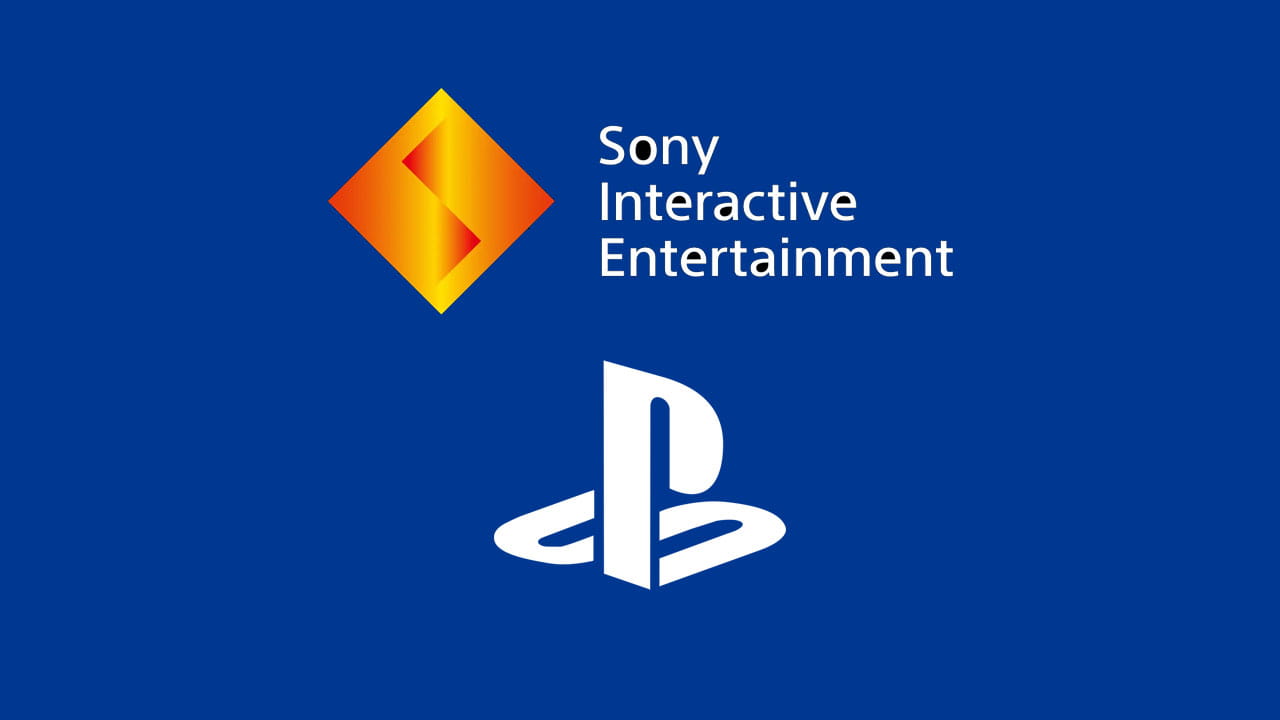 It looks like PlayStation is looking to Merge with and Acquire even more companies than they have recently. Eagle-Eyed Twitter user and Business Analyst person Robert Serano has spotted a Sony Interactive Entertainment job listing for a Director, Corporate Development.

The Corporate Development Director SIE is looking for will be responsible for inorganic growth opportunities. Inorganic growth is just a fancy way of saying growing the business throw Mergers and acquisitions. As opposed to organic growth which I think is things increasing sales.

The new Director will also be responsible for guiding Sony Interactive Entertainment’s M&A (Mergers and Acquisitions) strategy. As well as being involved in any merger, acquisition and investment deals that SIE may want to pursue.

So what does this mean? Probably not much really. SIE has already made a spate of acquisitions recently. PlayStation has snapped up studios like Bungie and Haven Studios just this year. Of course, there is no doubt that SIE will acquire more studios and possibly even publishers, SIE CEO and Chairman Jim Ryan has pretty much confirmed this.

The fact that Sony Interactive Entertainment is hiring for a Corporate Development Director doesn’t;t necessarily mean anything. I’m sure big companies like Sony usually have Merger & Acquisition people on staff all the time. This new role could just be the result of someone leaving a similar post or some restructuring.

But there’s no doubt that PlayStation has probably already eyed up its next targets for Acquisition or investment. Who that is though, nobody knows for sure. Except for Jim Ryan probably.