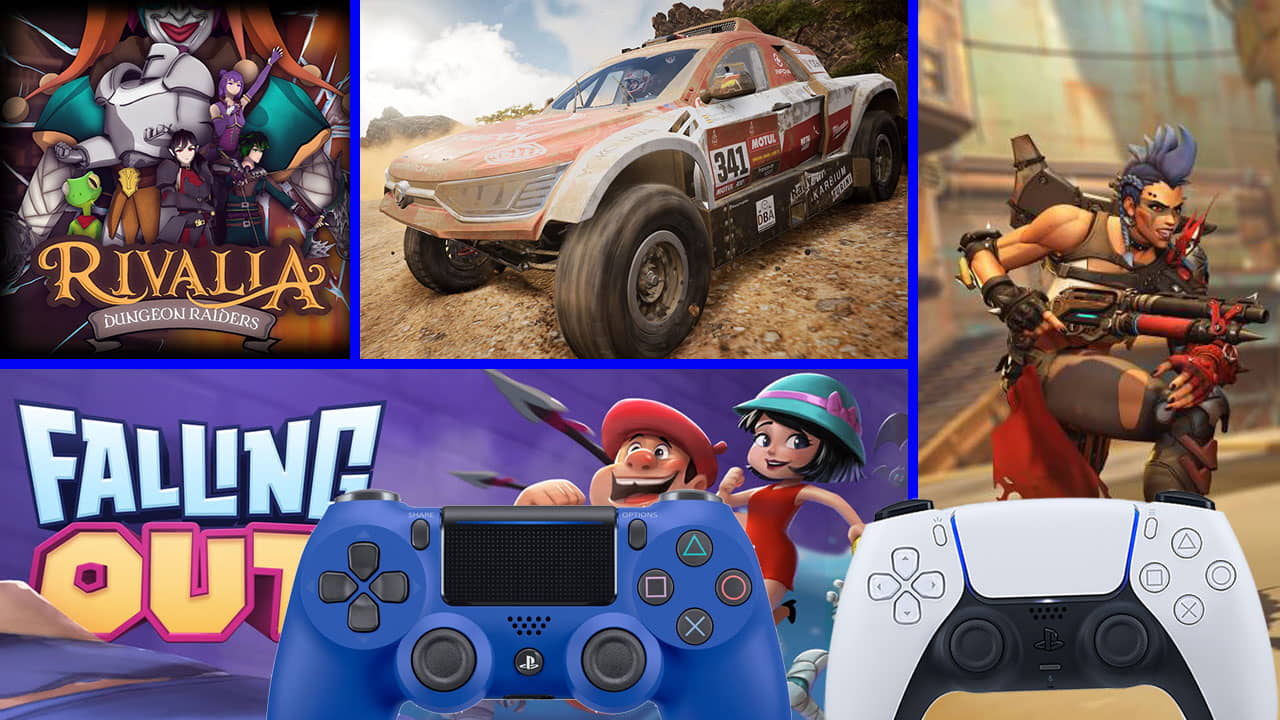 This week’s new PS4 and PS5 releases are a bit less jam-packed than last week. But there’s still plenty on offer to tantalise PlayStation Fans.

The main games you may be interested in this week are Dakar Desert Rally for the racing fan, and Overwatch 2 for fans of some multiplayer shooting action. If you fancy yourself as a bit of a restauranteur, then Chef Life: A Restaurant Simulator might be what you are looking for. At least it won’t have Gordon Ramsey swearing in your face every two minutes.

Another game that is probably worth checking out is Medieval Dynasty on October 6th. I actually had no idea this was coming out this soon, I had actually added this to the games database when I was compiling the confirmed PS VR2 games. I didn’t realise this was actually released as a regular game as well. But according to this concept page on the PlayStation Store, it is indeed coming out for PS5 on October 6th.

Let’s check out the PS4 and PS5 games releasing this week.