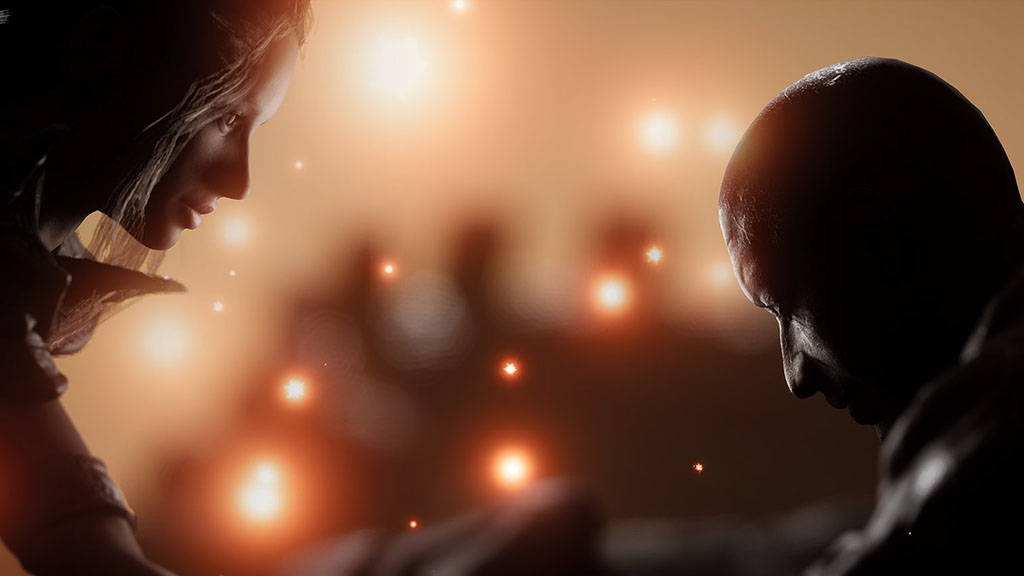 Quantum Error Developer TeamKill Media have announced that they are working on a new RPG game that will be coming to PS5. In a Tweet just tweeted today, the developer shared an in engine concept art screenshot from the new game.

The currently unnamed game is in pre-production according to the tweet. From the hashtags, it appears to be a fantasy RPG made in Unreal Engine 4. TeamKill Media have also included a PS5 hashtag indicating that it will be coming to Sony’s newest gaming machine.

I’m always interested in new Fantasy RPG’s so I’ll be keeping my eye out for more info on this one.

TeamKill Media are also working on Cosmic-horror First Person Shooter Quantum Error. Although, the game is still to get an official release date. New gameplay for Quantum Error will be shown in March a recent tweet by the developer said.

Quantum Error will also be on PS5.

As their new Fantasy RPG is only in pre-production, it will likely be a while before we get any more juicy details about this upcoming game. 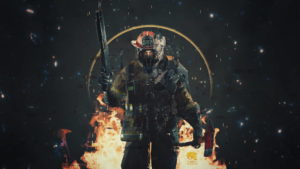 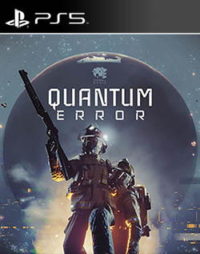