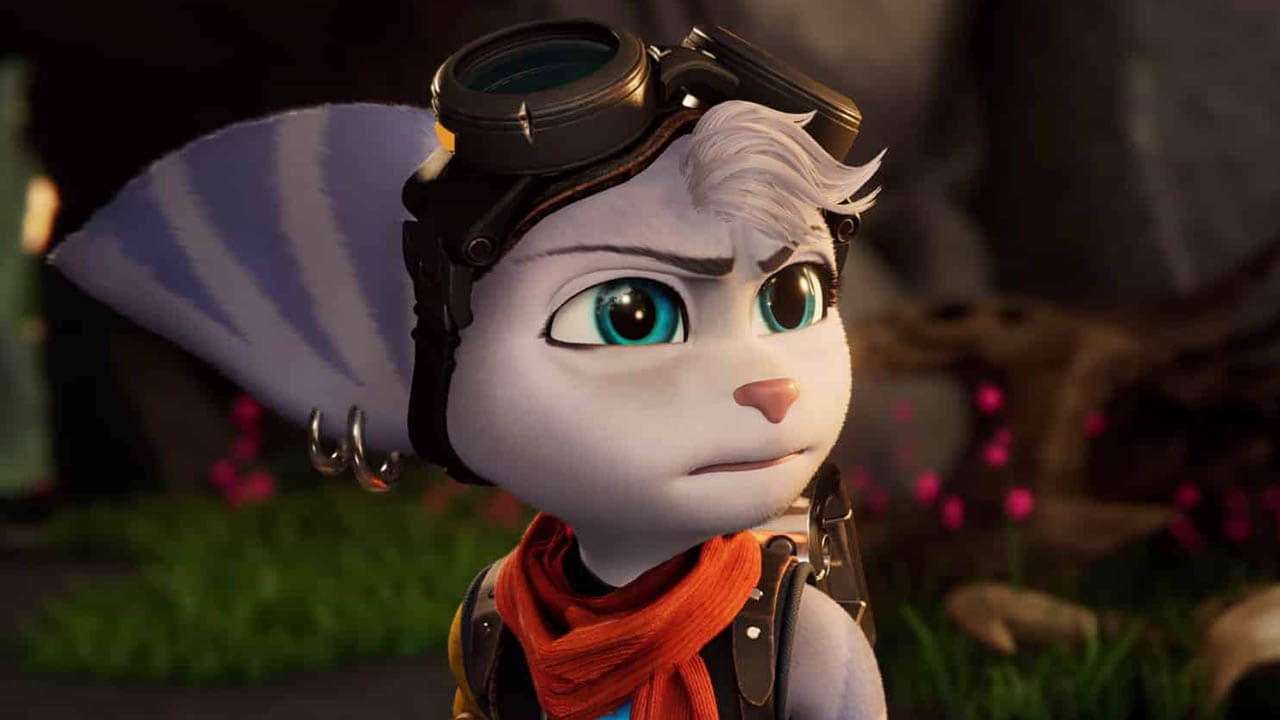 PS5 exclusive Ratchet & Clank: Rift Apart has gone gold ahead of its release on the 11th of June developer Insomniac Games has tweeted.

The latest instalment in the Ratchet & Clank series was announced way back when the PS5 was revealed and the game has garnered quite a bit of attention. T

The latest outing for Ratchet and his robot sidekick Clank sees the dynamic duo team up with female Lombax Rivet to take on Doctor Nefarious. The titular trio will traverse various worlds and different dimensions. It’s up to Ratchet, Clank and Rivet to stop Doctor Nefarious from exploiting an interdimensional collapse.

Ratchet & Clank: Rift Apart has recently been previewed by a host of media outlets and it has gotten some very high praise indeed. Fellow Scotsman Jordan Middler, who writes for the BBC’s The Social says it was “like playing a Pixar film.”

We’re pleased to announce that Ratchet & Clank: Rift Apart has Gone Gold 🔩 ahead of its release on June 11th exclusively on PlayStation 5. #RatchetPS5 pic.twitter.com/DKgbc5Jd3C