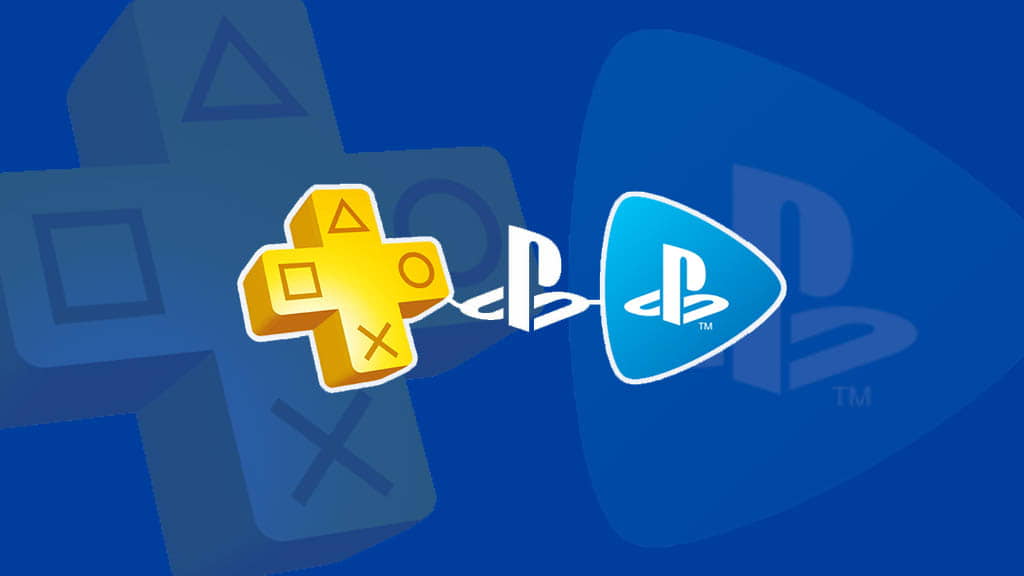 In a new report by Bloomberg, Sony is supposedly going to unveil its long-rumoured Project Spartacus subscription service as early as next week. Spartacus is rumoured to be PlayStation’s version of Xbox Game Pass.

Basically, it’s Sony’s answer to Xbox Game Pass. A subscription service from Microsoft where users can stream and download hundreds of games.

Sony has already started removing PS Now subscription cards from retailers‘ shelves. Further fuelling the rumours of an amalgamation with PlayStation Plus.

Speaking with people close to Sony’s plans, Bloomberg says that PlayStation’s new subscription service will debut with a splashy lineup of hit games from recent years.”

The article also states that customers will be able to choose from multiple tier offerings. These different tiers will offer a past catalogue of more recent games, as well as games from older PlayStation generations.

Bloomberg apparently obtained documents last year that showed the most expensive tier will also give players access to extended game demos. As well as the ability to stream games over the internet.

If you are expecting Sony’s new subscriptions service to have new games on the day of release, you might be disappointed. The Bloomberg article says that Sony’s new service won’t have its biggest games available on day one. For example, God of War Ragnarok is not expected to be on the service on the day of its release.

SIE CEO Jim Ryan has stated previously that any Game Pass type service wouldn’t have PlayStation Exclusives for free on day one. This is due to the budgets of PS exclusives reaching $150 million+. Big Budget games like that wouldn’t be viable on a Game Pass type platform Ryan has stipulated.