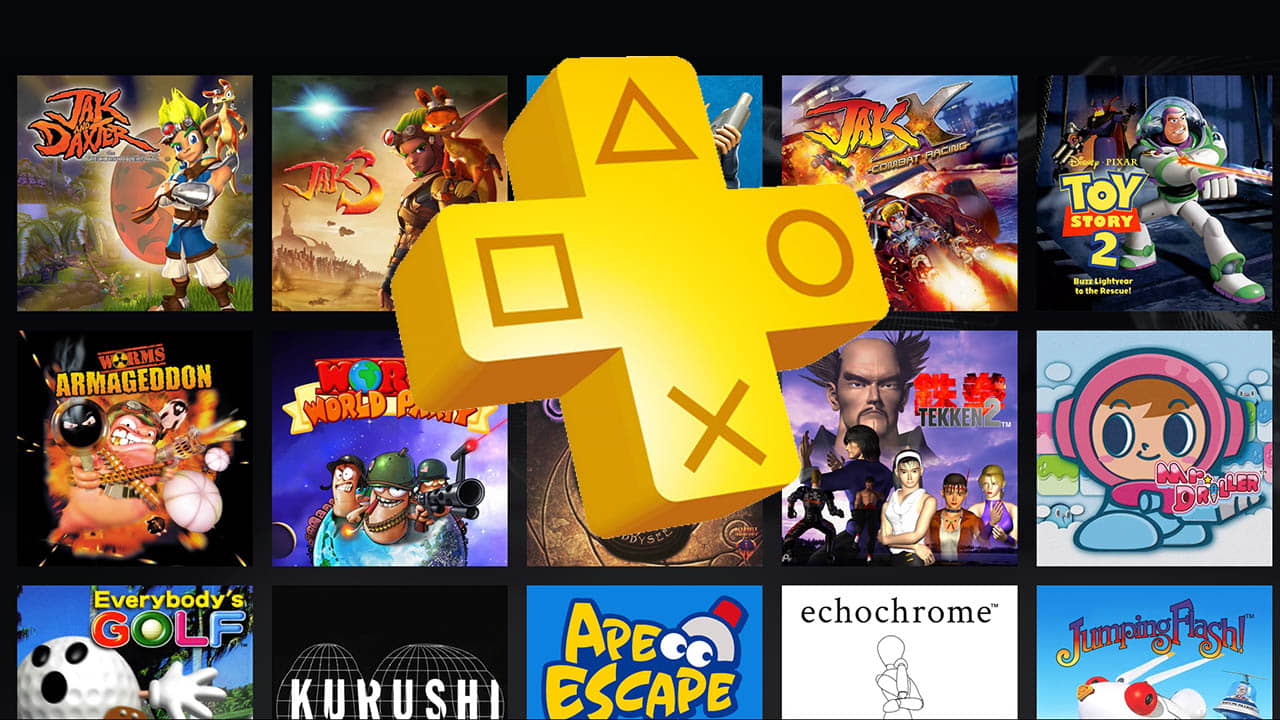 The all-new PlayStation Plus service has officially launched in the UK & Europe. The new PS Plus has a lot to offer, particularly if you decide to subscribe to the Extra or Premium plans. However, one downside to the Premium plan is that the games in the Classics catalogue or all PAL versions.

That’s no surprise really as Europe and the UK are PAL regions but the North American NTSC versions are slightly better apparently. Because NTSC is faster, as in more frames per second.

Even though we UK and European PlayStation Fans might be stuck with the slightly slower PAL version of the PSOne classic games, Sony has announced that it plans to roll out NTSC options for the “majority” of classic games.

There is no date yet for this planned roll but it’s good to know that Europeans and players in other regions will have the NTSC option.

Digital Foundry did a really good video on the whole NTSC v PAL thing and how it affects the PSOne, PS2 and PSP classic games on the Premium plan. You can check it out below. 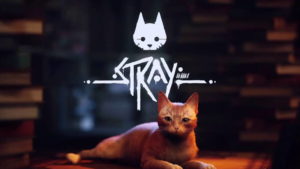 Cat Adventure Game Stray Releases In July, Will Be Free For PS Plus Extra, Premium Subscribers