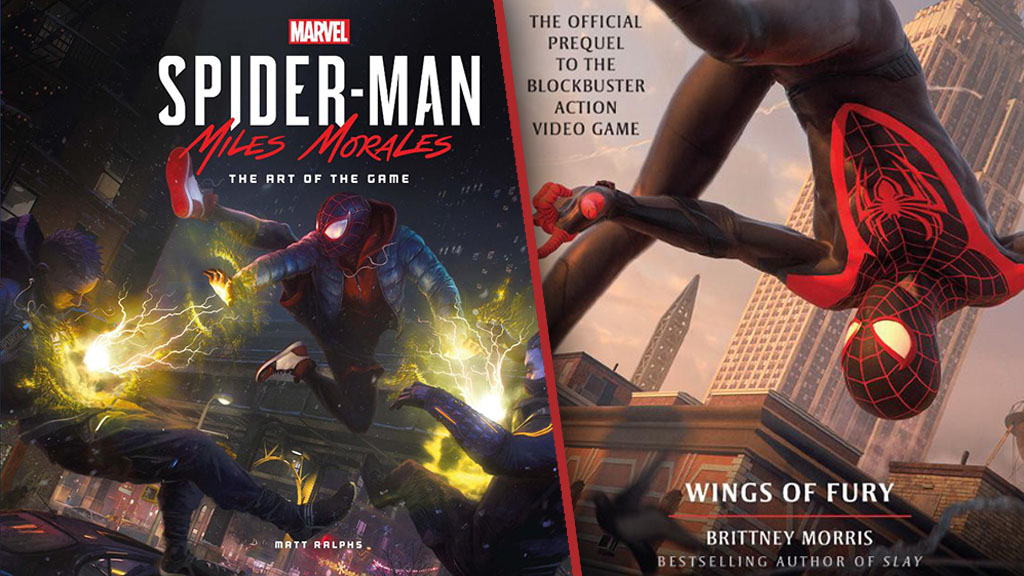 In just a few weeks time, Spider-Man: Miles Morales will be swinging his way onto PS5 and PS4. If you’re eager to know more about Miles’ story, then you’re in luck. A prequel novel has just been announced.

The novel by Author Brittany Morris titled Wings of Fury is the official prequel to Spider-Man: Miles Morales game by Insomniac Games. The novel contains an exclusive adventure which leads into the game itself.

“MILES MORALES has a lot going on. He s moved across Marvel s New York to East Harlem, an unfamiliar neighbourhood, is coming to terms with the loss of his father, and there s the small matter of being bitten by a genetically modified spider and gaining superpowers.

After a mix-up with the law whilst trying to stop a robbery, Miles questions what it means to be a hero when people are ready to believe the worst in you. Tempted by the power and freedom of his new abilities, Miles must decide what kind of hero he wants to be.

When Vulture breaks out of high-security prison and starts wreaking havoc across the city with his new accomplice Starling, Miles can t just sit back and watch. Teamed up with Peter Parker, the two Spider-Men must put a stop to the winged duo before they can unleash experimental tech across the whole city. With lives at risk, can Miles step up and be a hero?” 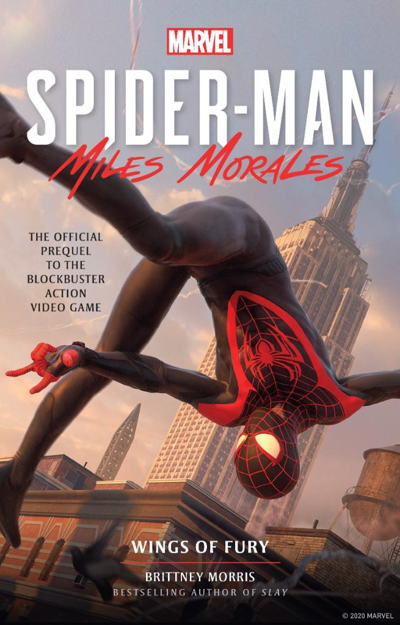 Wings of Fury will release on November 10th and is available from Amazon for £8.99 in paperback. View the novel here.

The Art of The Game 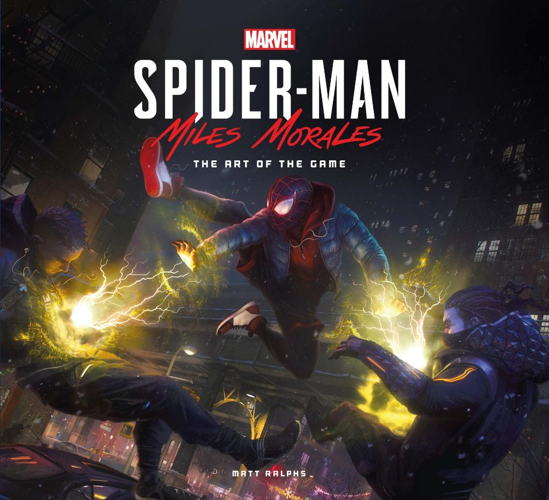 Marvel’s Spider-Man: Miles Morales The Art of the Game is the ultimate companion to the upcoming, highly-anticipated game form Insomniac.

The hardback book by Matt Ralphs will feature concept art and in-game rendertings of characters, gadgets Spidey suits and more. The art book is due to release in February 2021.

Spider-Man: Miles Morales is due to release for PS5 and PS4 on November 12th and can be pre-ordered now. 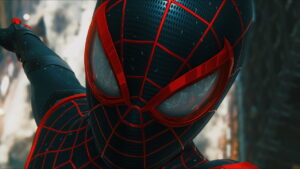 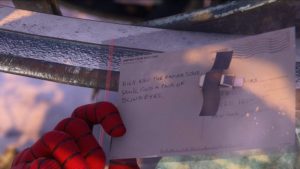 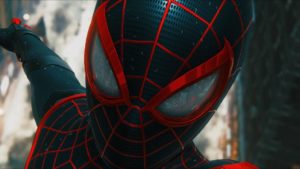 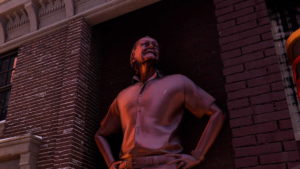 Spider-Man: Miles Morales – Where to Find the Stan Lee Statue