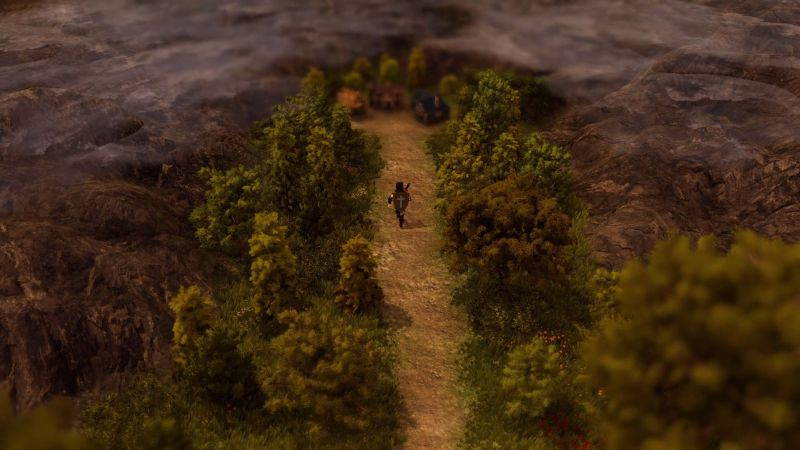 Developer Zero Infinite takes inspiration from underappreciated games of the ’80s. Their first game, Into The Eternal – coming to PS4 and PS5, hopes to be a spiritual successor to an unsung hero of the 8-bit era. Zelda 2 on NES.

In fact, it’s not just Zelda 2 that Zero Infinite takes inspiration from. The three-person team has grand ambitions to make 10 games over 10 years – all of them spiritual successors to underappreciated NES games.

“The first game we talked about was Zelda 2. Other games copied it. Even Rambo copied it.” Says game designer Jen Goddard. “It’s a misunderstood game, no question, but it paved the way for action RPG’s.” 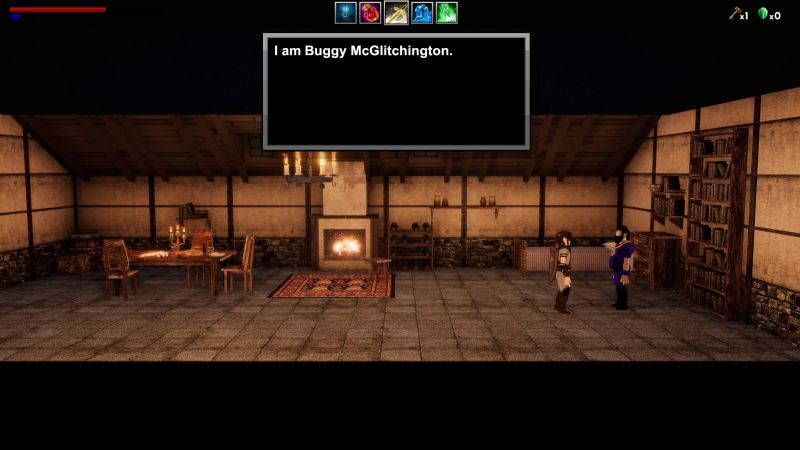 So, What is Into The Eternal?

Into The Eternal is a massive action-RPG, heavily inspired by the adventure games of the ’80s. And, of course, the NES game Zelda 2.

According to the game’s Kickstarter page, Into The Eternal harkens back to of simple stories in video games. Whilst also offering large mythology and depth for players that want more.

Similar to Zelda 2, the game is broken up into two main parts. The overworld and the side-scrolling action areas. The overworld is a top-down view where you can search for new areas and secrets.

The developer explains that the world can change when you accept new quests.

“For example, a villager might tell you that his daughter ran off and asks for your help finding her. He will describe where she was last seen, so you can search that area. You might find her on the world map surrounded by wolves, and by getting close, you’ll be taken to an action scene where you battle to wolves to save her. These sections are all side-scrolling, similar to what you’ll find in a Metroidvania style game.” 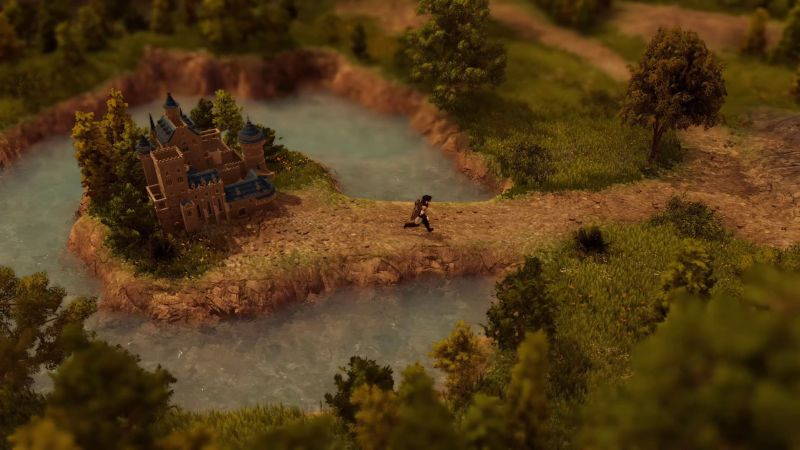 Into The Eternal doesn’t have an experience system as you would expect from an RPG, but there are still tons of upgrades to unlock in the game.

Health, magic, weapons and weapon skills can all be upgraded by finding hidden items in the game world. Sounds ideal, if, like me, you love to explore every nook and cranny of a game.

“The weapon tree is huge” the developer states. Skills for your sword can be unlocked by picking up materials dropped by enemies.  Your weapon can also be upgraded in different ways.

Your weapons length, speed and elemental damage can all be upgraded and you can learn new abilities.

One thing’s for certain: No one wants to sit down with a brand new RPG and finish it in 4 hours.

Zero Infinite believes that this genre of game should always be massive. They want players that will put 100 hours into the game and only have competed a few dungeons.

The developer explains that they did not want a game that would be too long, however. Overly long games can often repeat themselves and become boring.

To overcome this, the developer emphasis the importance of the world.

“We want to keep throwing new concepts at the player. New spells and abilities will help you reach areas you couldn’t get to previously.”

Zero Infinite explains that completely new gameplay concepts will be introduced late in the game – but early enough so that you can fully appreciate them.

When is Into The Eternal coming to PS5 and PS4?

Zero Infinite is hoping to release Into The Eternal on PS4 at the end of the year, with a PS5 version coming soon after.

They currently have  Kickstarter campaign up, where you can back them and receive some cool rewards. Including a special “Immortal Edition” of the game.

Into The Eternal sounds like a game to keep an eye out for, especially if you yearn to relive your childhood playing classic ’80s RPG games. If the game turns out to be as good as it sounds, we’ll all be eternally grateful. 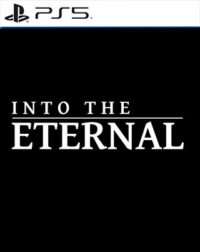