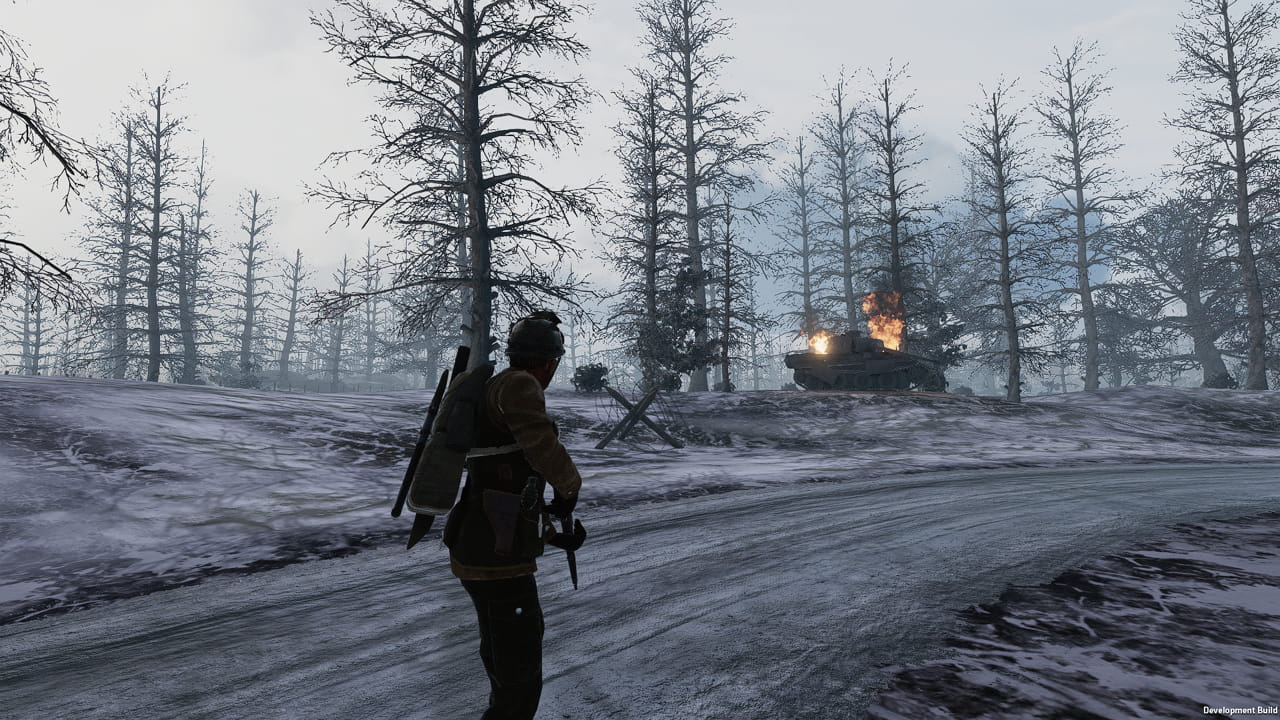 Ziggurat Interactive, publisher of World War 2 Squad-based Tactical Action shooter Deadly Dozen Reloaded has announced that the game will be coming to PlayStation this summer.

The game is the latest in the Deadly Dozen series and will feature modern graphics and squad controls. Deadly Dozen Reloaded was released on PC Platforms Steam and GOG a couple of days ago. Sadly, PlayStation gamers who want some tactical squad action set in WWII will have to wait until the summer.

It is unclear exactly what PlayStation Platforms Deadly Dozen Reloaded will be on. The game’s official page doesn’t list the console platforms but previous press releases only mention PS5. I guess we will have to wait until nearer the summer to find out if the game is also coming to PS4.

Indie cat adventure game Stray was also recently confirmed to have a summer release window. As was Cult of the Lamb. 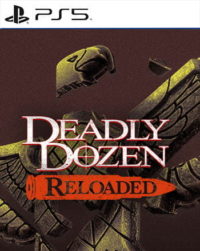