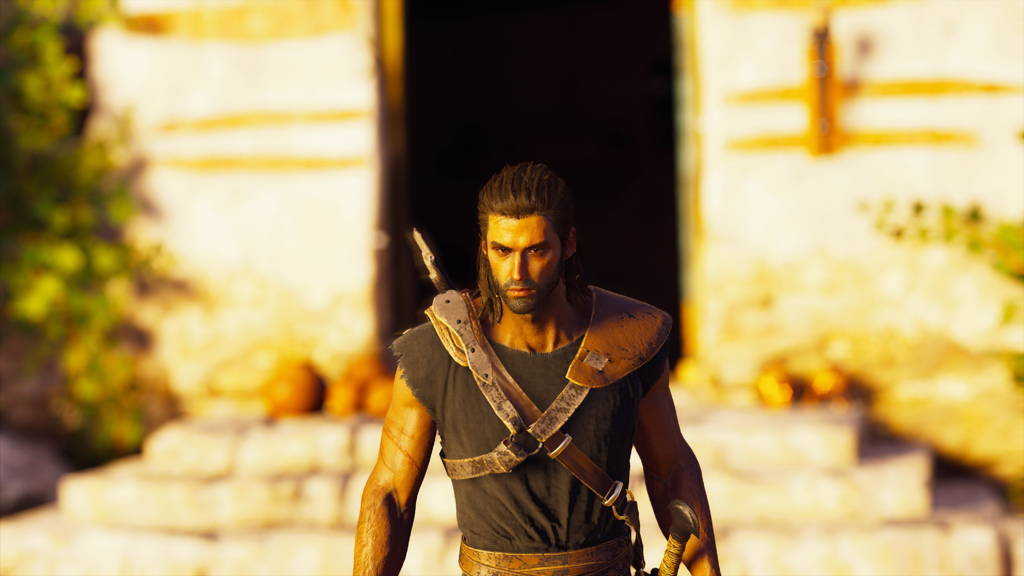 Ubisoft has recently announced that Live Events will be coming to Assassin’s Creed Odyssey on October 16th. Live events will allow players to face tougher opponents and challenges and on completing these challenges, you will be rewarded accordingly with epic and legendary gear.

According to the Ubisoft blog post, live events will rotate weekly between two types of events, Epic Ships and Epic Mercenaries. Live events are for players who have reached level 30 or above.

Completing these special live events will reward you with the Orichalcum currency (which you can also get from daily quests and weekly contracts), the currency can be spent on Rare, Epic and Legendary items as well as store items. You can spend the currency with the special merchant Sargon who is at Oikos of the Olympians.

You can activate the contracts for the live events from any quest board in the game and also from your ship. The special live events contracts will have the blue Orichalcum icon next to their name. 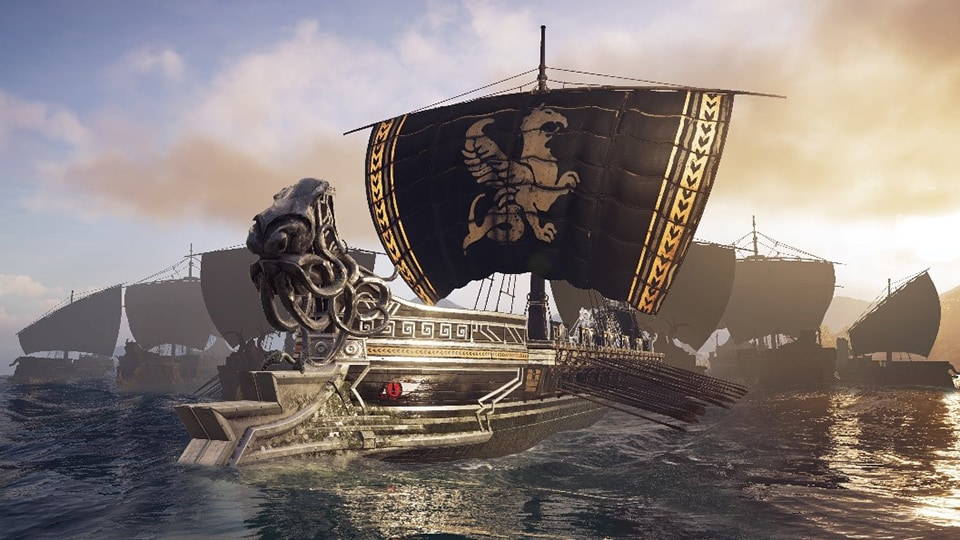 With the Epic Ships live event, you will be tasked with hunting down and sinking a powerful ship that can be roaming the waters anywhere in Ancient Greece. On accepting this challenge, you will need to destroy the Epic Ship within the weekly time limit.

It won’t be easy though, as all Epic Ships will have several smaller ships travelling with them and defending them, so you’ll probably have to take these smaller ships out first before tackling the Epic Ship.

Sinking an Epic Ship will get you some XP, Drachmae, Orichalcum and a new, fancy, cosmetic ship design to use on your own ship. 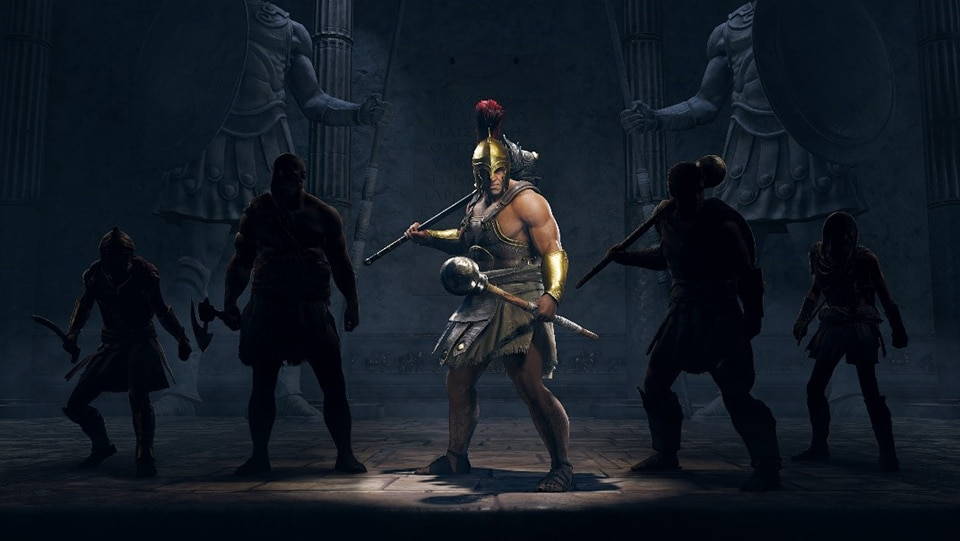 Mercenaries are supposed to be tough and ruthless, but by now you’ve probably taken a few out who were trying to claim the bounty on your head, so there not too tough. But, Epic Mercenaries, on the other hand, are a completely different story, these guys are probably like mercenaries on steroids.

The new Assassin’s Creed Odyssey Live Events will have you travelling all over Ancient Greece, facing new challenges and getting some sweet rewards. 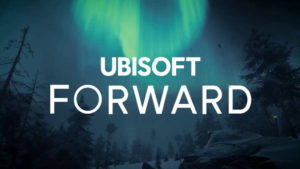 Ubisoft Forward Happens Tomorrow – What to Expect and Where to Watch 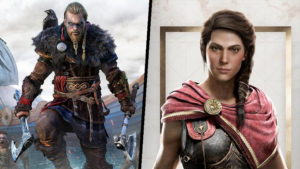