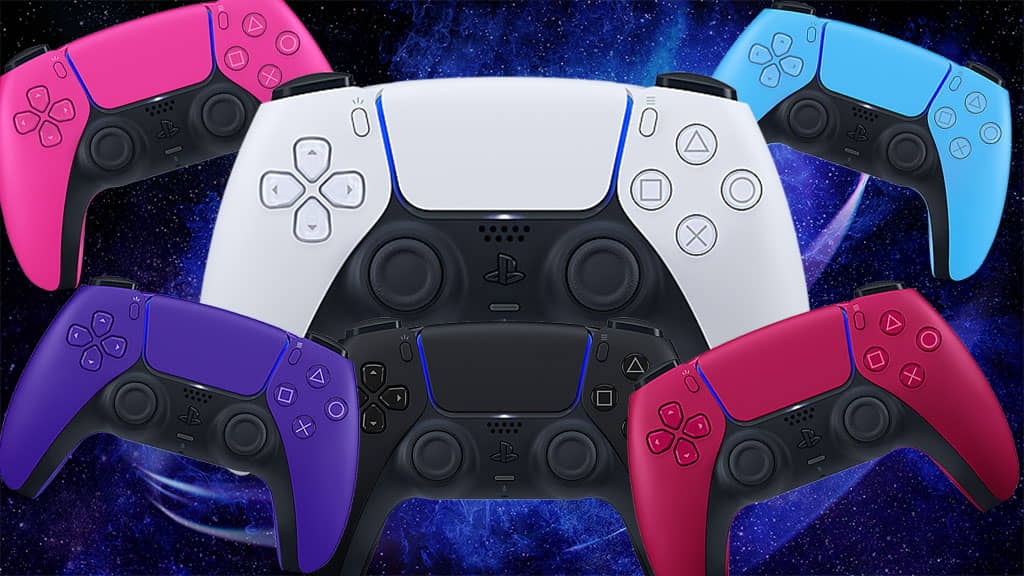 There’s no doubt that the PS5 DualSense controller is probably the best controller Sony has ever made. Not only is it a great size and weight, making it very comfortable to hold during long play sessions. The DualSense also boasts some amazing features that make games more immersive. The Haptic Feedback and Adaptive Triggers really add to the immersion and make you ‘feel’ the game.

Now a friendly competition held by the British Academy Games Awards to find the best controller ever has named the DualSesne as the winner.

The competition held by BAFTA Games Awards pitted controllers against each other in a knockout style competition. Surprisingly the DualShock 3 controller from the PS3 did pretty well but ultimately thePS5’s DualSense took the crown.