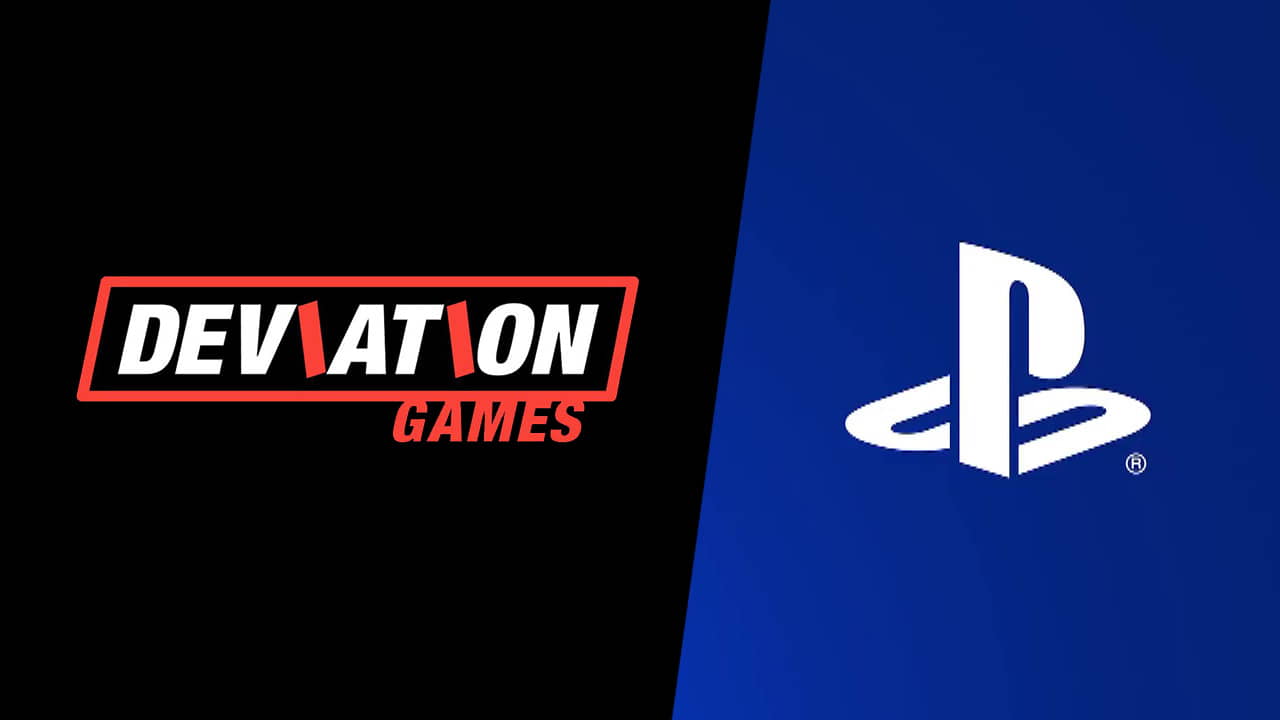 As announced on the PlayStation Blog yesterday, Deviation Games has signed with PlayStation to create a new, original AAA IP. CEO of Deviation Games Dave Anthony, who is originally from Liverpool but now based in Los Angeles, said that he was thrilled with partnering with Sony Interactive Entertainment.

Today we are thrilled to announce a landmark deal for Deviation Games, working with Sony Interactive Entertainment to develop a brand-new original IP.

Who are Deviation Games?

Deviation Games is a new studio that seems to have been set up within the last year or so. The studio is headed up by Dave Anthony and Jason Blundell who act as co-studio heads.

Both Anthony and Blundell have previously worked on the Call of Duty games. Its studio leadership looks like it is made up of a pretty diverse range of people. Its Chief Operating Officer Shaun Edwards worked on Michael Jackson’s 1988 World Tour.

According to gaming insider Shinobi, the studio is also comprised of veterans from studios like Arkane, DICE, Sony Santa Monica, and more. So looks like a lot of experienced folks working on this new, original IP.

Deviation Games currently has over 100 staff and it seems they are growing pretty fast.

What is the new game Deviation Games are making with PlayStation?

Of course, it’s a bit early to be revealing specific details about the new project Anthony said on PlayStation Blog. However, he did say that development of the project was underway.

We will surely hear more about this exciting new game in the coming months and years. 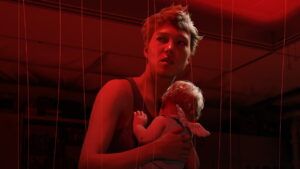