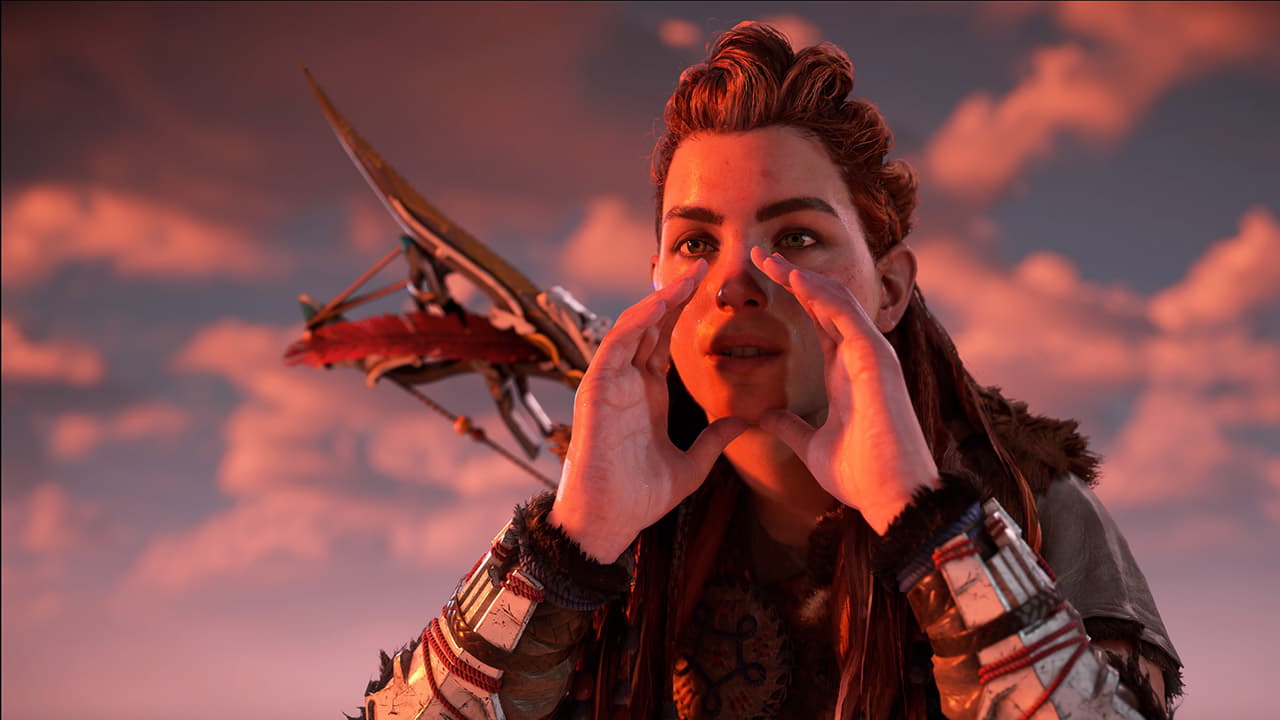 The latest UK PlayStation charts for the week ending 17th September have been published. You will be pleased to hear that Horizon Forbidden West is still doing really well as are other PlayStation exclusives.

In the all formats chart Aloy’s latest adventure in Horizon Forbidden West, which was released in February this year, is still holding strong in second place. The same as it was last week. In the PS5 chart, Forbidden West still reigns supreme in the number one spot.

Also in the PS5 chart, Naughty Dog’s somewhat controversial The Last of Us remake is still in second place, so no change from last week. However, in the all formats chart The Last of Us part I is down six places to number ten. Polyphony Digital’s realistic racer Gran Turismo 7 is however up seven places funnily enough to the 12th spot, that’s from 19th place last week.

The hype for PS VR2 is obviously increasing as PlayStation VR Worlds, the VR demo disc for the PS4 and PSVR is holding steady in the all formats chart. The demo disc that introduced us to the terrifying deep sea Shark encounter and The London Heist is still doing well in the top 40. It currently sits in 34th place with no change from the previous week. In the PS4 chart, PlayStation VR Worlds slips two places to number 3 and falls from the top spot but remains a constant with 174 weeks in the chart