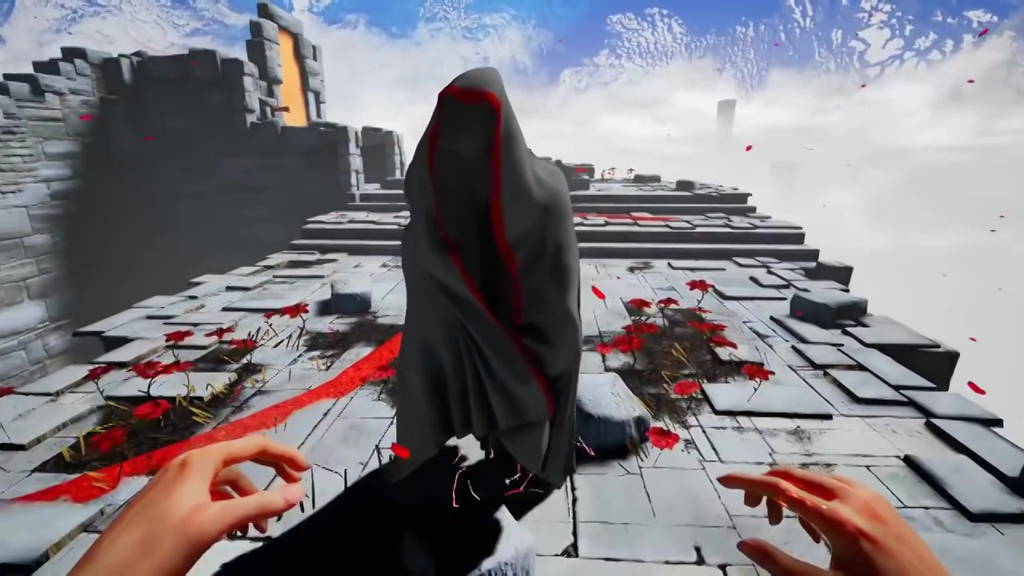 I was browsing the PS4 Subreddit today on my way home and came across a post from a game developer telling people to not buy his game due to incorrect pricing. The game in question is the newlt released survival horror game, Infernium.

And the refreshingly nice and honest developer is a guy named Carlos Coronado.

The Infernium developer was quite happy to post on the PS4 Subreddit today to let players know that the pricing for his game – released only today – was incorrect.

Carlos went on to explain that his game, which he obviously thinks is good was at the incorrect price. Carlos rather honestly (and refreshingly) states that although the game is good it is not worth the hefty but incorrect price tag.

I obviously think the game is good, but it is NOT WORTH for that pricing. It seems there was some trouble with the pricing, because it should cost 23.33 Eur and 24.99 $.

In an edit to his post on the PS4 Subreddit Carlos explained that the issue with the pricing had been fixed and that it only affected the European region, he prasied the devs at Sony for getting the issue fixed.

In a second edit, Carlos let people know that Sony are refunding the difference if anyone bought Infernium at the higher price.

I though this post by an indie game dev was very refreshing and very honest. With the current state of the games industry with many AAA defvs and publishers releasing full price games laden with micro transactions to make million more off of players, it’s nice to see an open, honest developer who isn’t going to make billions off of his game telling people to not buy his game until the price is corrected.

Hats of to you Mr Carlos Coronado for being open and honest.

Infernium does actually look like a very good game. The gameplay trailer above shows some very nice gameplay and a fantastic looking art style. As well as some scary looking survival horror gameplay, Infernium also has many other very nice features including 17 interconnected non-linear levels, multiple endings, a new game+ mode and a photomode.

Infernium, which has just been released today is currently on the UK PS Store for a great price of £17.99. I will be downloading my copy of the game later as we should definatley be supporting developers like Carlos. 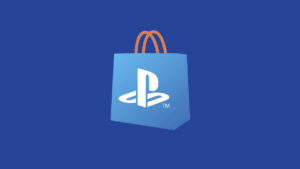 The PlayStation Store Appears to Be Down (All Issues Resolved) 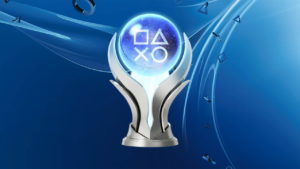 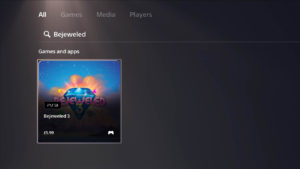