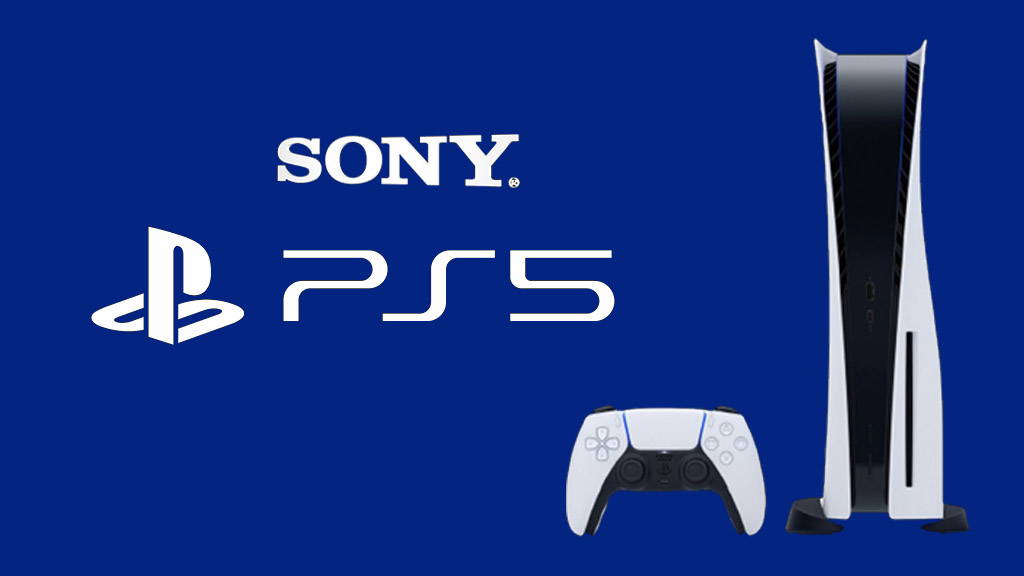 Sony Corporation has published its financial results for Quarter 3 (October to December) of 2020. These results provide some interesting information about PlayStation 5, hardware and software sales and other things related to PlayStation.

A document recently released on Sony’s Investor relations site – a transcript of the earnings webcast – tells us some key details about the PS5 and how PlayStation performed in 2020.

Here are some interesting takeaways from the consolidated earnings chat transcript. 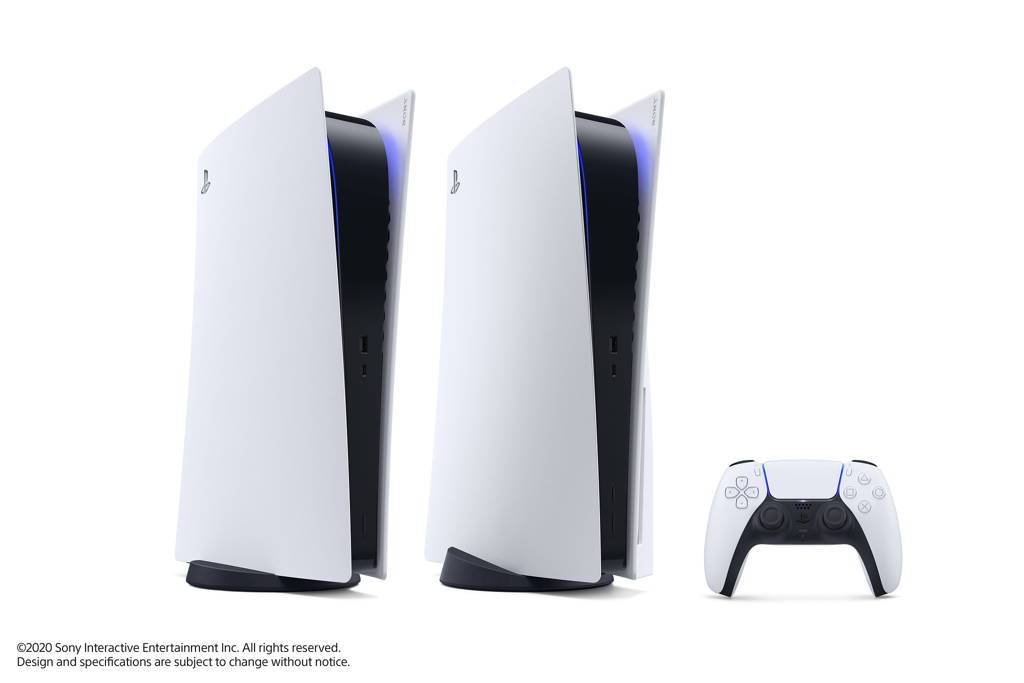 So, a strong start to the new generation for Sony and PlayStation. Sony expects the total sales for Sony Interactive Entertainment (SIE), Sony’s Game & Network Services arm, to increase by 30 billion yen to 2 trillion 630 billion yen by the end of this financial year. That’s a cool 18.3 billion pounds. This will be Sony’s highest profits ever.