Home / News / Looks Like Call of Duty Will Stay on PlayStation 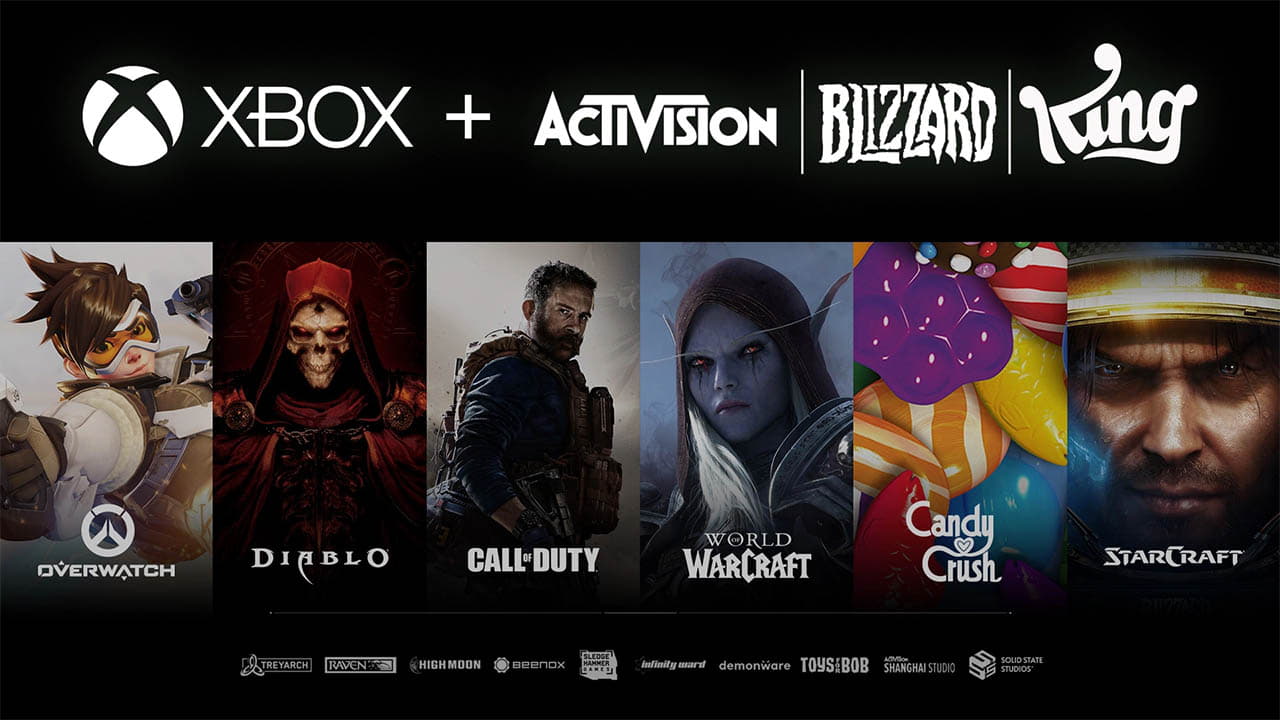 So, the big gaming news of the week was undoubtedly Microsoft’s announcement that it is buying Activision Blizzard. Activision is one of the biggest game publishers in the world and most of their games are cross-platform and release on PlayStation as well as Xbox and PC.

Many PlayStation gamers are rightly concerned about this deal. Activision Blizzard owns some massive gaming IP including Call of Duty, Diablo, Spyro The Dragon, Crash Bandicoot and many other titles that have all been on PlayStation. 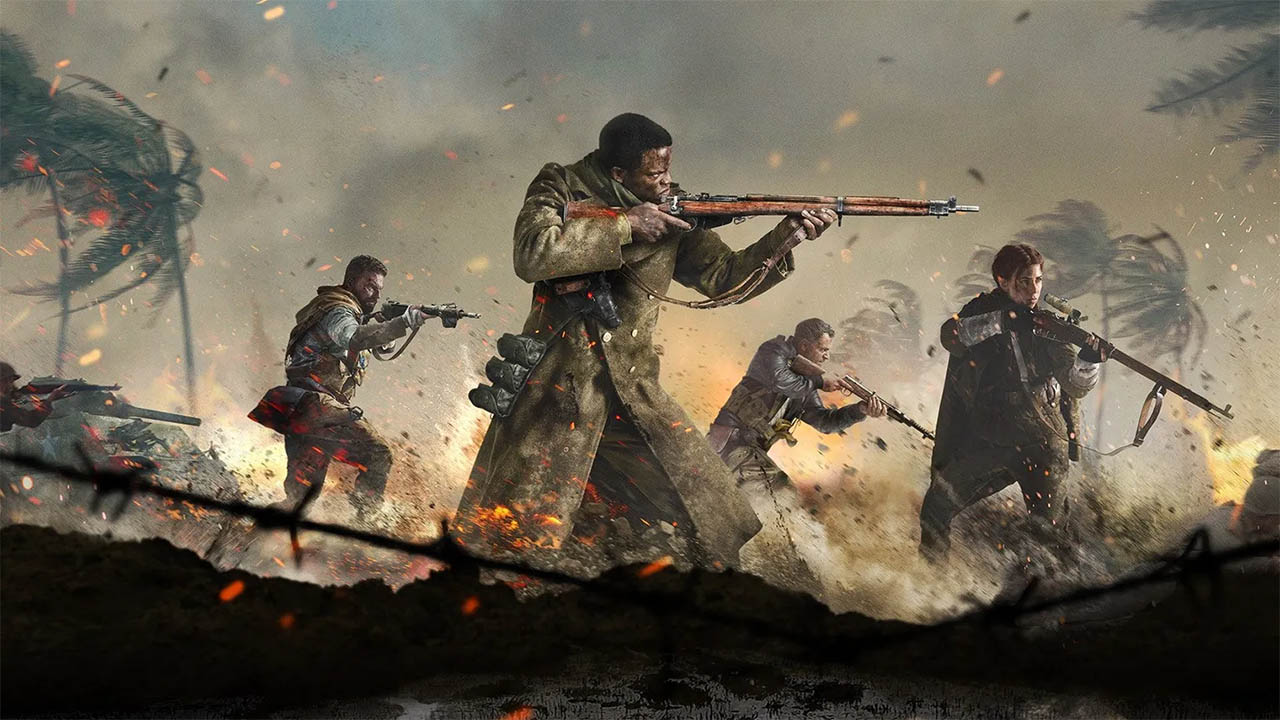 Personally, I don’t care much for Activision games. I haven’t played Call of Duty since Advanced Warfare/Moder Warfare Remastered and I played for all of 2 hours before deciding they were garbage. So, if Call of Duty went Xbox exclusive it would be no loss to me (and many other Playstation gamers.) But it would be a big loss to a lot of other PlayStation gamers and Sony as well.

Call of Duty Will Still be On PlayStation, Maybe

But to allay fears and probably keep the regulators from getting suspicious, Xbox CEO Phil Spencer has Tweeted that it is his desire to keep Call of Duty on PlayStation.

Had good calls this week with leaders at Sony. I confirmed our intent to honor all existing agreements upon acquisition of Activision Blizzard and our desire to keep Call of Duty on PlayStation. Sony is an important part of our industry, and we value our relationship.

In the tweet, Spencer said he had some good calls with the leadership at Sony. he also confirmed that Microsoft will honour any existing agreements that Sony has with Activision. And that he has a “desire” to keep the Call of Duty series on PlayStation consoles.

So if you are a COD fan on PlayStation you will probably have nothing to worry about. until the deal goes through for Activision and Micorosft announce the next COD game as an Xbox and PC exclusive.

Sony however probably is a bit worried about Microsft buying Activision. Sony’s share price fell after news of the impending purchase, which could mean a massive loss in revenue for the PS4 and PS5 maker if Xbox does decide to lock down the big IP’s for itself.