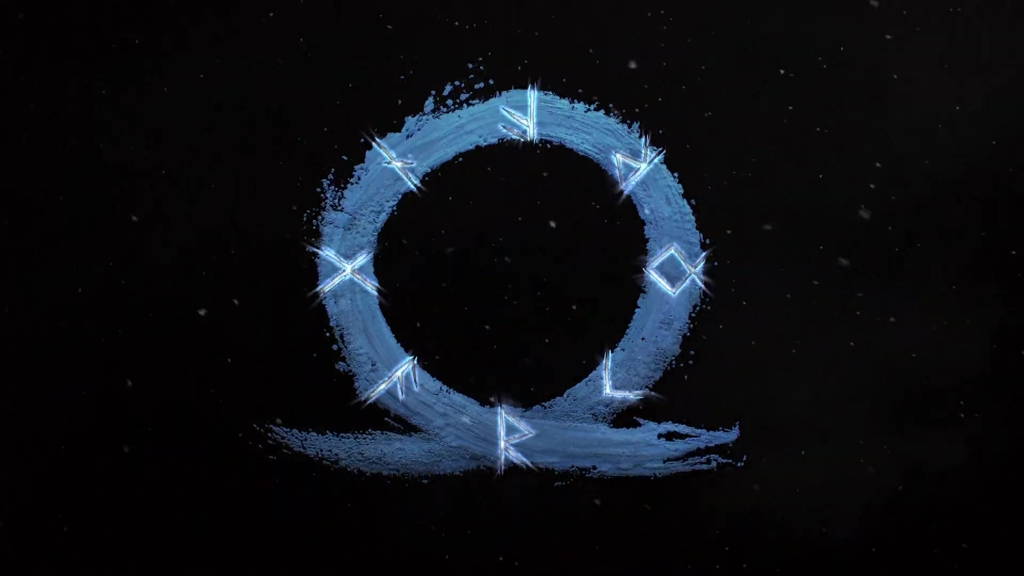 The as of yet officially unnamed God of War title from Santa Monica Studio was teased right at the very on of the PS5 Showcase Livestream. Check out the teaser trailer below.

Although the new God of War game is as of yet officially unnamed, it is being referred to as God of War: Ragnarök, for now anyway.

Ragnarök, in Norse Mythology, is a series of events which includes a great battle, foretold to lead to the deaths of a number of great figures. (Wikipedia)

The teaser clip that was shown at the PS5 Showcase simply shows an image of the God of War Greek Omega symbol and then the words “Ragnarök is coming”.

Most surprisingly though, the new God of War game will be releasing in 2021. So it won’t be too long before we start getting much more information about this highly anticipated game.

God of War: Ragnarök will possibly be a PS5 exclusive but, there is the possibility that Sony might also release it for PS4. Like they have done with Spider-Man: Miles Morales and Horizon Forbidden West.

The next generation of gaming on PlayStation 5 is certainly looking good. There is a ton of amazing games coming out during the launch window and right into 2021.