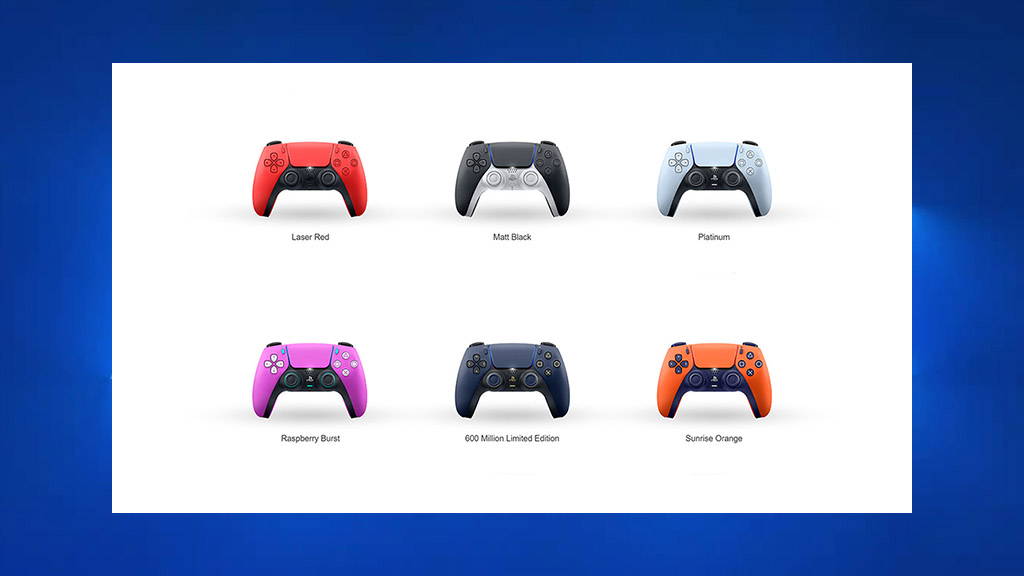 PlayStation Middle East is allegedly working to bring different colours and designs of DualSense to market in time for the PS5’s launch.

Twitter user Jace Skell claims that PlayStation’s Middle Eastern subsidiary (PlayStation Arabia) is currently collaborating with a major art & design firm to bring a variety of DualSense colours and designs to market in time for launch.

#PS5
Thanks to the folks over middle east PlayStation they are currently working in collaboration with one of major art designing firms to bring variety of DualSense bundles to be ready at Launch day and later here is one of the custom bundles for your eye’s pleasure pic.twitter.com/iQ9qpVOJn7

The tweet shows the various DualSense designs in what appears to be a screenshot from an online store. The image shows Buy Now buttons underneath the controllers.

It looks like this image is probably just a mockup and may not represent the actual DualSense colours that PlayStation may or may not launch.

There was also the PlayStation VP who said that the PS5 would be highly customisable, so perhaps Sony does plan to release a wide variety of colours to suit everybody’s tastes.

So it is highly likely that some of these design – which look pretty awesome – will be available to buy at some point.

A rainbow of DualSense colours

Whether these DualSense colours and designs will ever make it to market remains to be seen. But, there is no denying that the designs are very, very cool looking. 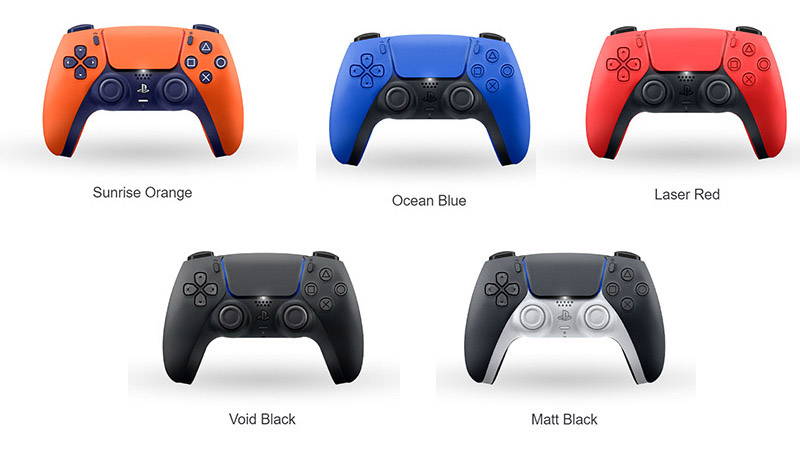 As with everything regarding PS5 posted on Twitter, this information should be taken with a touch of scepticism. Until such times there is an official announcement from Sony.

The user who posted the DualSense colours does claim to have previously worked at PlayStation Arabia though. So perhaps they have some inside information and are simply sharing it online.

The designs and colours definitely look incredible. I was going to hold off buying a second DualSense until more colours where released. If the designs in the image turn out to be true, I might have to invest in a few more DualSense controllers.

Here’s the full list of DaulSense colours and design names, just in case they turn out to be real.