Hot off the heels of sharing some details on the upcoming PSVR 2 for PS5. Sony Interactive Entertainment has decided to show us what the new PSVR 2 controller will look like. And it looks pretty nifty indeed.

Sony has posted some photos and provided some details on what to expect with the next-generation VR controller. 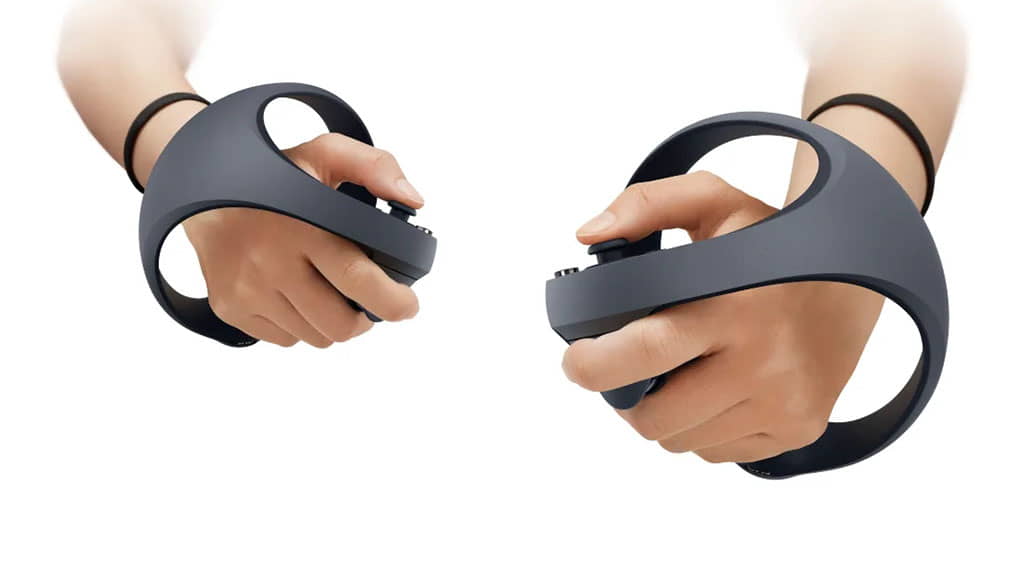 In the blog post detailing the new controller, Hideo Nishino, Senior VP of Platform Planning & Management at SIE explains that the new PSVR 2 controller speaks to Sony’s mission “of achieving a much deeper sense of presence and a stronger feeling of immersion in VR experiences.” 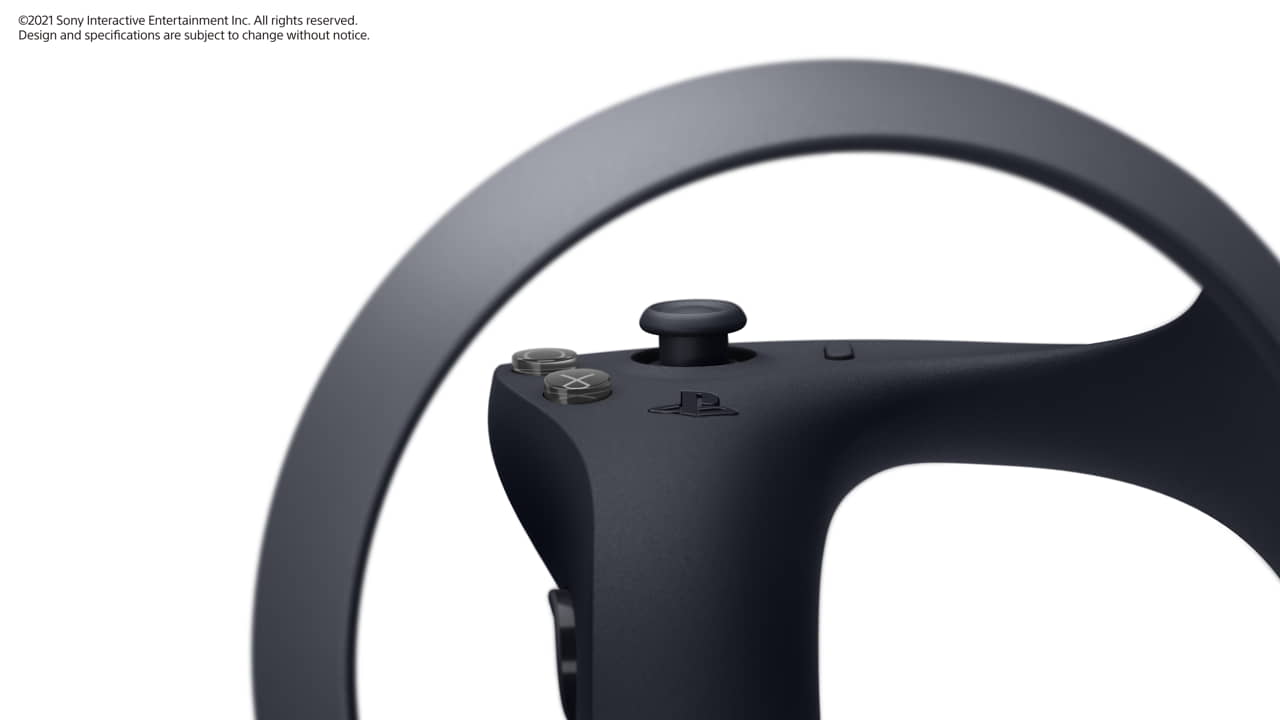 The new next-generation PSVR 2 controller has a completely different design and is a million miles away from the Move controllers on the original PSVR system. The Orb shape allows the player to hold the controller more naturally while having a higher degree of freedom. This means there are no constraints on how yo u can move your hands. This should provide developers with the ability to create unique gameplay experiences explains Nishino.

As previously mentioned, the new PSVR 2 controller will employ haptic feedback and adaptive triggers just like the PS5 DualSense. 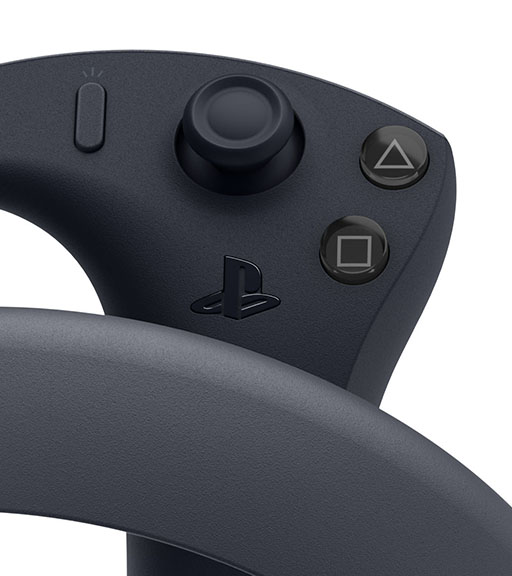 As well as adaptive triggers, the PSVR 2 controller will also have Haptic Feedback which is optimised for the controllers form factor. Like the DualSense this will each sensation in the gam “more impactful, textured and nuanced.”

You’ll be able to feel the differences in terrain and this will magnify the visual and audio experiences that are central to VR Nishino states.

A new feature of the PSVR 2 controller is finger touch detection. This is where the controller can detect your fingers without having to actually press down on the areas where you would place your thumb, middle finger or index fingers. This will enable next-gen VR players to make more natural hand gestures during gameplay.

The original PSVR system could have some dodgy tracking issues sometimes. With the PS4 camera, a rather outdated tracking technology by today’s standards, your in-game hands could move about on their own and the was often other tracking issues.

The new PSVR 2 controller is tracked by the headset using a tracking ring across the bottom of the controller. There is no mention of any camera used to track the controllers, so hopefully, this will mean much more accurate tracking.

As you would expect from a PlayStation controller, the new PSVR 2 controller will have the sacred button symbols and analogue sticks.

The “grip” buttons can be used to pick up in-game objects.