A new date has been set for the PS5 Future of Gaming event. The event was postponed from its original date of June 4th. A new date of Thursday, June 11th at 9 PM BST has now been confirmed by Sony.

The new date for the PS5 Future of Gaming event was originally spotted on a Twitch ad by eagle-eyed Twitter users. I also spotted the ad running on YouTube.

PlayStation fans have been eager to hear from Sony on a new date since the original event was postponed.

Now the new date is official and barring any major catastrophe should definitely go ahead this time.

Sony has also updated the official PlayStation Blog with the new date. The blog post states that the pre-taped event will be streamed in 1080p at 30 frames per second. This was to ease the shows production process at a time when most of the staff are working from home.

The blog post stresses that “The games you’ll see on Thursday will look even better when you play them on PS5 with a 4K TV, as you’d expect.”

The post also adds that we should watch the show while wearing headphones. As there is some “cool audio work” in the show which will be harder to appreciate if the sound is coming through phone or laptop speakers.

Only three more days until we finally get to see what PS5 games we will be playing at launch.

I’ve recently written up an article on what games we might see at the PS5 Future of Gaming event. So feel free to check that out if you want to have an idea of what might be revealed. 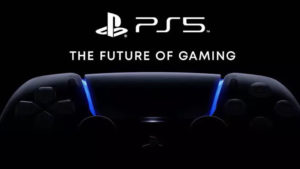 Where to Watch the PS5 Future of Gaming Event 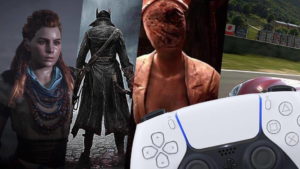 What PS5 Games Will Be Shown at the PlayStation 5 event? 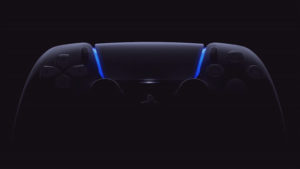